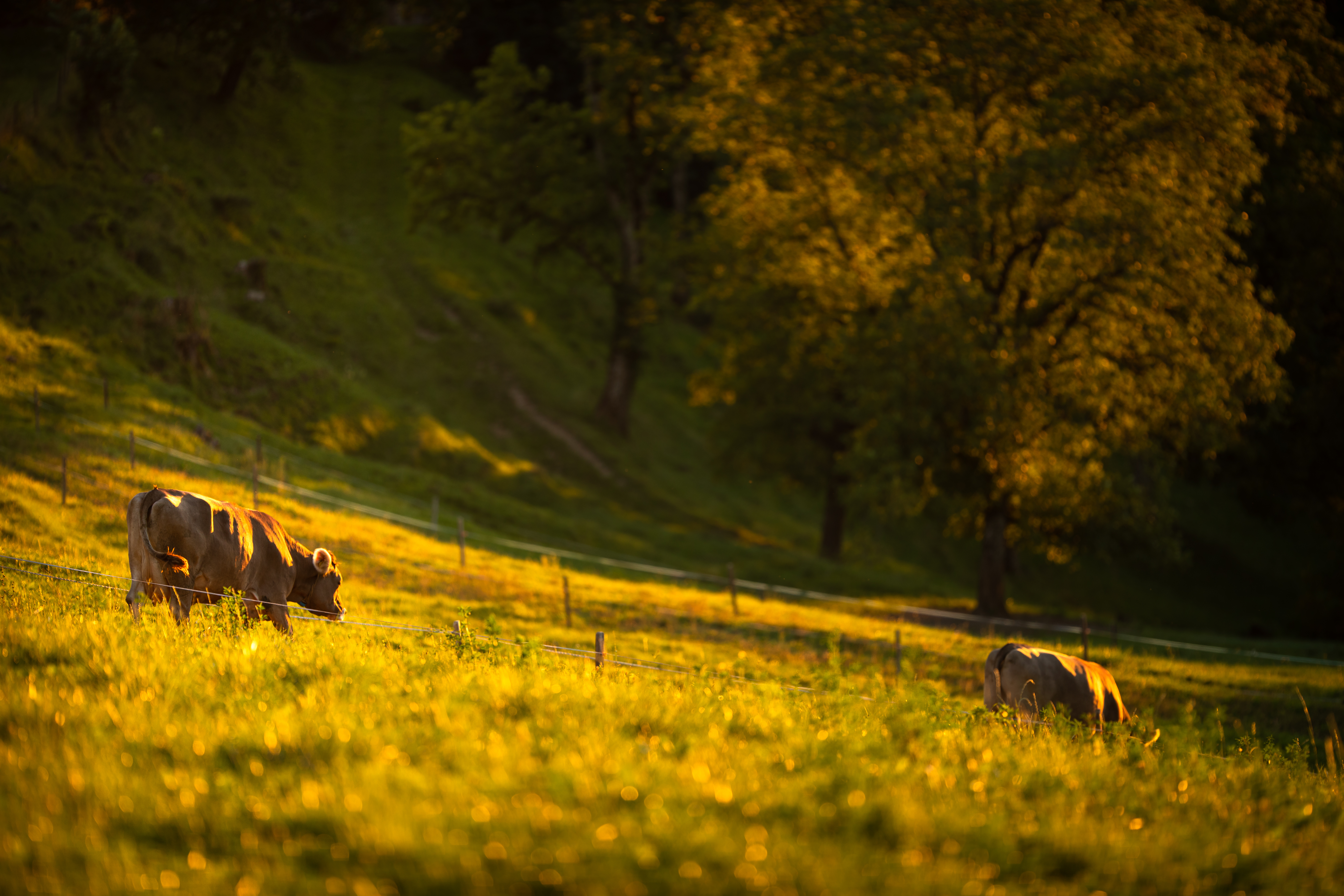 “We really don’t have a great understanding of what happens when farmers make these transitions to regenerative systems,” said Steven Rosenzweig, senior soil scientist at General Mills. “This represents a way to get a better understanding of what’s really happening with these landscapes.”

Danone recently completed a three-year pilot program for regenerative agriculture on 82,000 acres of farmland. According to Nicholas Camu, vice president of agriculture at Danone North America, the biggest reward of this pilot is the data and subsequent analysis to understand what’s going on in the fields.

The company’s project provided funding — through government grants and fund matching initiatives — to help farmers transition to no-till agriculture and crop rotation, plant cover crops and other regenerative practices. By the end of the pilot, Danone’s farmers planted cover crops on 64 percent of the total acreage and practiced no-till on 77 percent. The national average is 5 percent and 33 percent respectively. They also doubled the number of crop species to 32.

By switching to these regenerative practices, Danone hoped farms would restore the soil, foster biodiversity, protect water systems, reduce greenhouse gases and sequester more carbon. But doing so in a significant way to combat climate change will take much more than three years, and probably closer to a generation. So getting the data on what worked and how well it worked is almost more important at this early stage.

Danone worked with third-party verification organization EcoPractices to measure the decrease in emissions, decrease in erosion and increase in carbon soil sequestration on each farm. But the reports are not public and data has remained the property of each individual farm, so we don’t really know how the shift to regenerative agriculture practices performed.

But Danone did share that across the 82,000 acres in the pilot, 39,035 acres grew cover crops and 46,378 acres reduced till or practiced no-till. In aggregate, according to Danone, practicing regenerative agriculture in this program reduced more than 80,000 tons of carbon dioxide equivalent and sequestered more than 20,000 tons of carbon into the soil.

Now with that data, Danone can use its “return on investment” tool to model what happens when farmers implement regenerative agriculture techniques and can use that to convince other farms it is worth the investment.

These pilots are about finding what actually works, and not every method works for every farm.

“With this tool that we developed, we can say ‘OK, you need to buy a new tractor to reduce tillage. And we now know that at this farm, it will pay itself back in four years, which gives us the right arguments to talk to the farmers and convince them that this is the right investment and we will help you cover those costs for four years,” said Camu. “That’s all thanks to this data gathering that we can really make specific solutions for specific farms.”

General Mills is only one year into its three-year program but it already has laid the groundwork for a massive data dump. The program involves 24 wheat growers in Kansas, 45 grain and oat farmers in Canada and three dairy farms in Michigan. The company took baseline samples in 2019 of the birds, insects and soil carbon levels at each farm and plans to come back each year to see progress. Its overarching sustainability goal is to expand regenerative agriculture practices to 1 million acres by 2030 and reduce greenhouse gas emissions by 28 percent by 2025.

“Farmers want to learn from the scientists,” said Rosenzweig. “Showing them how they’re collecting the data and what they’re finding. There’s a huge educational opportunity to transfer that knowledge from the scientists to the farmers and vice versa. The farmers are also seeing lots of things that scientists might not necessarily catch.”

These pilots are about finding what actually works, and not every method works for every farm.

Through the program, General Mills learned that the best science-based intentions can fall flat when they bump up against reality. According to Rosenzweig, the weather is the biggest unexpected challenge faced by any farmer and last year there was a record-breaking dry climate in the summer and fall in Canada followed by a wet spring. The perfect breeding ground for grasshoppers. The increase in grasshoppers created huge yield reductions as the pests ate crops.

According to Rosenzweig, even though the farmers were trying to spray fewer pesticides as part of their regenerative agriculture plan, they had to give in to control the massive grasshopper influx.

“So while [the farmers] are working towards establishing a healthy ecosystem with predator populations and general insect diversity to control against these pest outbreaks, until you have a system that’s really humming, you are still vulnerable to a lot of these pest outbreaks,” he said.

During its pilot, Danone also learned that no-till agriculture didn’t work for farms where the ground is tough and full of clay. According to Camu, it compacts too fast and makes it impossible to plant anything without tillage, so they had to dial back up the tillage at those specific farms.

“It’s best to let your farmers do the talking for you to the other farmers,” Camu said. “You have to have the right arguments and some proof. Some take the leap of faith a little bit faster than others. But then when you have those, you always have farmers that follow.”