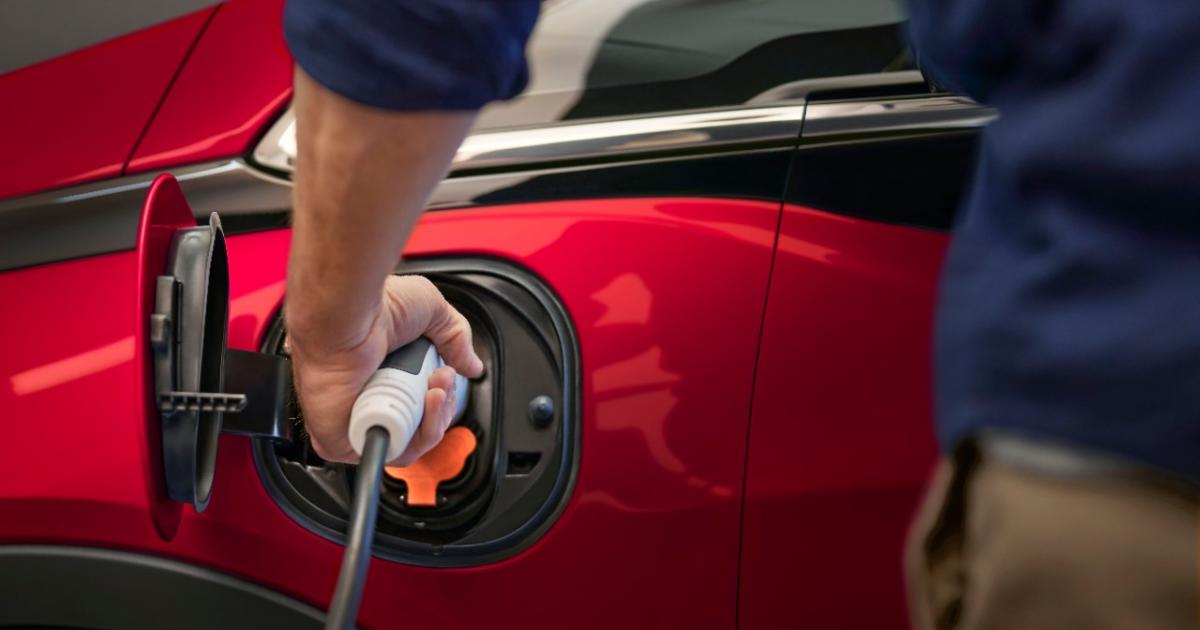 Electrifying delivery vehicles is no longer a race predominantly amongst startups. In the past year, big-name OEMs have revealed plans for an entire lineup of new battery-electric commercial vehicles — ranging from Ford’s unveiling of the 2022 E-Transit to Mercedes-Benz’s announcement that eSprinter is heading to the U.S. market.

As for General Motors, there has been a flurry of announcements this year (no surprise given its commitment to invest $35 billion into EVs and autonomous through 2025). It began In January, with GM CEO Mary Barra presenting both a new business unit called BrightDrop and the EV600 at the 2021 Consumer Electronics Show  (as well as the electric pallet, the EP1). Just three months later, GM built on this by announcing the Ultium Charge 360, an integrated platform for EV users to easily access charging stations and services. Now in July, the latest news is that of the expansion of the Ultium Charge 360 for fleets.

Last week, I attended a conference call with Alex Keros, lead architect of EV infrastructure for GM, leading up to the announcement. What I learned is that GM is clearly doing its homework. On the call, Keros stated that his team had spoken to literally hundreds of customers about what kinds of services they need to help accelerate their path to electrification and identified infrastructure as the pain point and obstacle for adoption. With Ultium 360, GM aims to tackle some gaps in infrastructure that inhibit widespread EV fleet adoption.

So what is the Ultium Charge 360 fleet service, and why is this so innovative? Basically, it is a comprehensive software platform that allows new and existing fleet customers to identify providers, tools and solutions required to plan, finance, deploy and operate charging infrastructure in fleet yards and depots.

In terms of its innovation, quite simply, GM appears to be the first to integrate its commercial electric production line with advanced connective support for users — which could very well be the reason GM has pushed up the production start date of the EV600 and has doubled the amount it expects to build.

Amongst the solutions being offered by the Ultium Charge 360 fleet service are:

Users of the service will be able to customize plans and select from preferred providers for their fleet electrification needs in the United States and Canada. Providers offering access to on-the-go and depot charging include eTransEnergy, In-Charge Energy, Schneider Electric and EVgo (whose stock price leapt following the partnership announcement last week). Additionally, Irvine, California-based Qmerit will provide in-home installations for fleet drivers, making charging more accessible for a range of fleet applications.

It’s really exciting to see this kind of investment into scaling the infrastructure that fleet managers need to transition to commercial electric vehicles. GM may be making waves with these announcements, but Volvo, Daimler and others are close on its heels — which I count as a good thing for everyone.