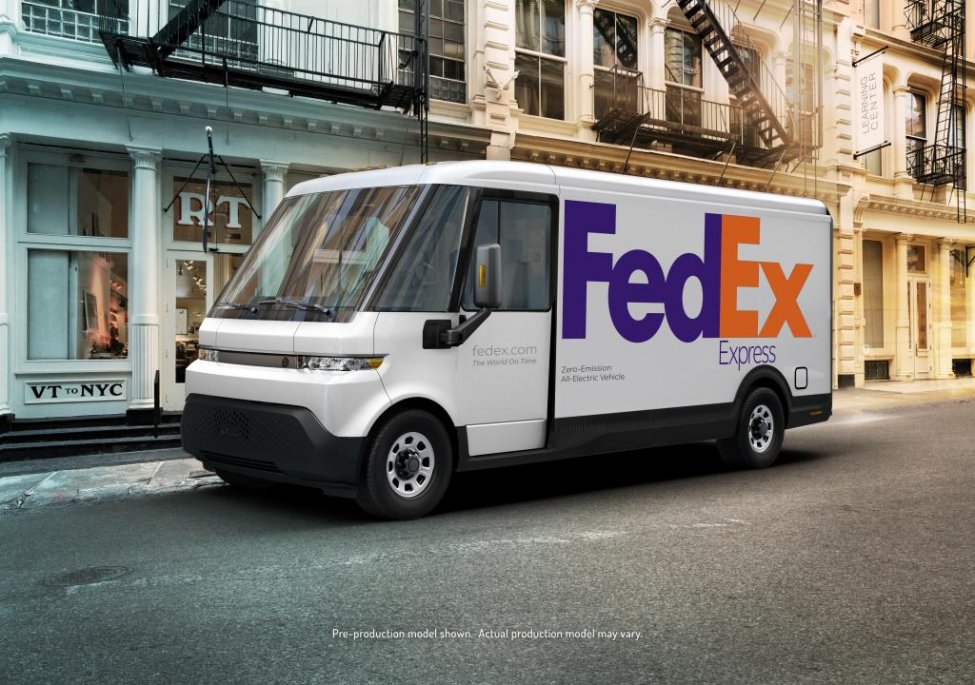 For the first time in its 54-year history, the world’s largest tech show — the Consumer Electronics Show (CES) — kicked off this week as an all-virtual event, cramming a week of keynotes, press conferences and over 1,000 exhibitor booths onto the screens of our laptops and from the comfort of our homes.

As a recovering tech reporter, who for years traversed the football field-sized ballrooms in Las Vegas to check out the latest and weirdest gadgets, I, for one, am glad not to be stuck in the scene of long taxi lines, awkward parties and rampant consumerism.

But virtual or not, CES continues to highlight what some of the biggest tech and retail companies in the world are prioritizing and building. And in recent years it has emerged as a place for automotive and mobility companies to make announcements, launch products and get attention. 2021 was no different in that respect.

Here are five mobility tech themes from the show to keep an eye on this year:

Electric delivery: The biggest mobility newsmaker from the show was General Motors, whose CEO, Mary Barra, delivered an hour-long keynote (check out our list of 20 C-suite sustainability champions such as Barra). GM announced it’s launching a new business unit called BrightDrop that will seek to electrify the goods delivery market.

GM’s logistics news comes amidst a massive growth in e-commerce during the pandemic. A couple of months ago, Ford, too, announced it plans to launch an electric delivery vehicle called the e-Transit, based on its popular Transit commercial vehicle.

GM is making a huge $27 billion push to electrify its product lines. GM also showed off a new electric Cadillac luxury vehicle and more details about its next-gen battery technology.

Of course, GM wasn’t the only automotive player that emphasized the electric transition at CES. Panasonic touted a new battery containing less than 5 percent cobalt that it’s working on, while LG and auto parts maker Magna provided more details of their joint venture to sell electric vehicle power trains. Mercedes-Benz showed off a sleek curved vehicle screen that will debut in one of its luxury electric vehicles.

The state of autonomous: Due to the ever-present hype cycle and over-ambitious promises, autonomous vehicles have under-delivered on expectations. But make no mistake, they’re just around the corner. The CEO of Mobileye (owned by Intel), Amnon Shashua, did a long-ranging interview about the state of AVs, predicting robotaxis will be the first commercial application for true AVs, followed by consumer vehicles in 2025.

The commercial sector is already tapping into autonomous tech for business. Caterpillar highlighted at CES how it’s using autonomous vehicles in its mining vehicles on a mining site to save customers’ money and time.

Decarbonizing systems: Sustainability doesn’t necessarily go hand-in-hand with a huge convention hawking the latest ephemeral gadgets. But auto parts company Bosch used the digital CES to tout that the company has gone carbon-neutral this year, and now plans to go carbon-neutral across its supply chain, a particularly more difficult task. GM, likewise, emphasized the climate aspect of its electrification commitments.

Data-driven user experience design: CES has long been the place for companies to emphasize their design and data-driven work on consumer experience and personalized experiences, whether that’s in-vehicle systems, gaming headsets or mobile screens. Of particular interest to Transport Weekly readers will be that a handful of companies such as Mercedes-Benz, Panasonic Automotive, mapping company HERE and Bosch also highlighted how data and design can be used to make the electric vehicle driving and charging experience better.

5G for connected cities: The telcos always use CES to try to create buzz around their latest network investments. And a digital 2021 CES was no different. Verizon CEO Hans Vestberg delivered a keynote that listed a series of new applications and experiences that 5G could help deliver. One of the most interesting was increased connectivity in cities that could lead to things such as reduced traffic. Meanwhile, UPS and Verizon announced that the companies are collaborating on testing drone delivery using 5G to a retirement community in Florida.