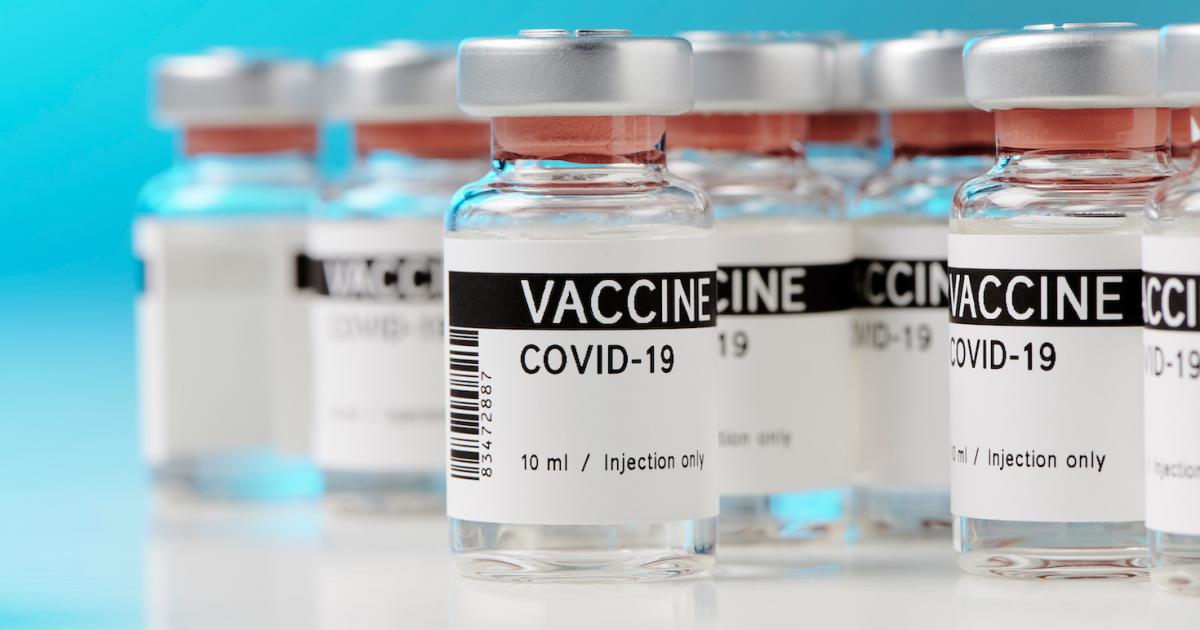 A few stats in our ongoing Pulse data have troubled me for quite some time:

I’ve been troubled because it’s not what’s actually happening. We don’t see three-fourths of the American population taking steps to reduce their environmental footprint (beyond recycling or wishcycling). Even in our own studies, only 26 percent of the American population can name a brand they’ve intentionally purchased or not purchased because of the perceived environmental or social record of the manufacturer. And while 26 percent is a great number — and headed in an upward right trajectory when you look at the data over the last 13 years — it’s still not 70-80 percent.

So our stats trouble me because I think they’re platitudes. Or examples of people giving the answer they think they’re supposed to. Or projecting a noble idea of the people they wish they were into their responses. And given the recent dire IPCC report, it’s critical that we move people to action.

A lot has been written about the intention-behavior gap, and those of us in the sustainability community have a penchant for rationalizing it away with statements such as “It’s hard for people to see a direct cause-and-effect relationship between their actions and climate change, so it’s hard to motivate them to action,” or “Millennials and Gen Z are really green, and since they will feel the impacts of climate change in their lifetimes, they’ll close the gap with more actions.”

But then came the pandemic. And the politicization of vaccines.

So much for young people taking action.

I sure don’t have the silver bullet for how to get people to get vaccinated, but I do think we can learn some things from that struggle that we can apply to motivating people to take action on climate.

I do think we can learn some things from that struggle that we can apply to motivating people to take action on climate.

Think of language such as “for the greater good…for our children….to protect our future…” Maybe some of those messages could work, but it’s all about the messenger. Our latest Pulse data shows that the most trusted messengers are family, friends — and then members of the military. Politicians and company advertising are low on the list. So we need to identify the most influential influencers and get them to promote climate-positive actions via social and digital channels. That will reach our friends and family, who will then influence us.

We also need to more fully leverage members of the military as spokespeople on the dire challenges of climate change. As a marine I heard speak years ago said, “When the waters rise, people get their guns, and we get called in to keep the peace.” Military spokespeople framing climate change as a national security issue could go a long way towards getting broad swaths of Americans on board who otherwise wouldn’t be.

I also think we’ll see that a “stick” is super helpful.

I applaud what organizations from the federal government to the NFL to United Airlines are doing to either mandate vaccines or make the pain and hassle of not having a vaccine great enough to move people to action. That’s new, so we’ll see how it plays out.

In the sustainability arena, we’ve long seen that the absence of the “bad option” moves people to the “good option.” So as companies fulfill their commitments around carbon neutrality and circularity, people will come along because they have no other choice.

Perhaps the biggest takeaway is this.

If what ultimately gets us to a 70-80 percent vaccination rate is a combination of government and business mandating vaccinations, then we should follow that template to drive action on climate change.

Ex-Theranos project manager testifies that Elizabeth Holmes told him to conceal parts of testing lab
Betting on flexibility: Intelsat’s post-bankruptcy growth strategy
Coldplay’s world tour to use sustainable tech, but Chris Martin says ‘backlash’ for flying is right
Reddit channel posts stories of anti-vaxxers dying of Covid, scaring fence-sitters into getting the shot
Scientists under attack and weird viruses — the week in infographics