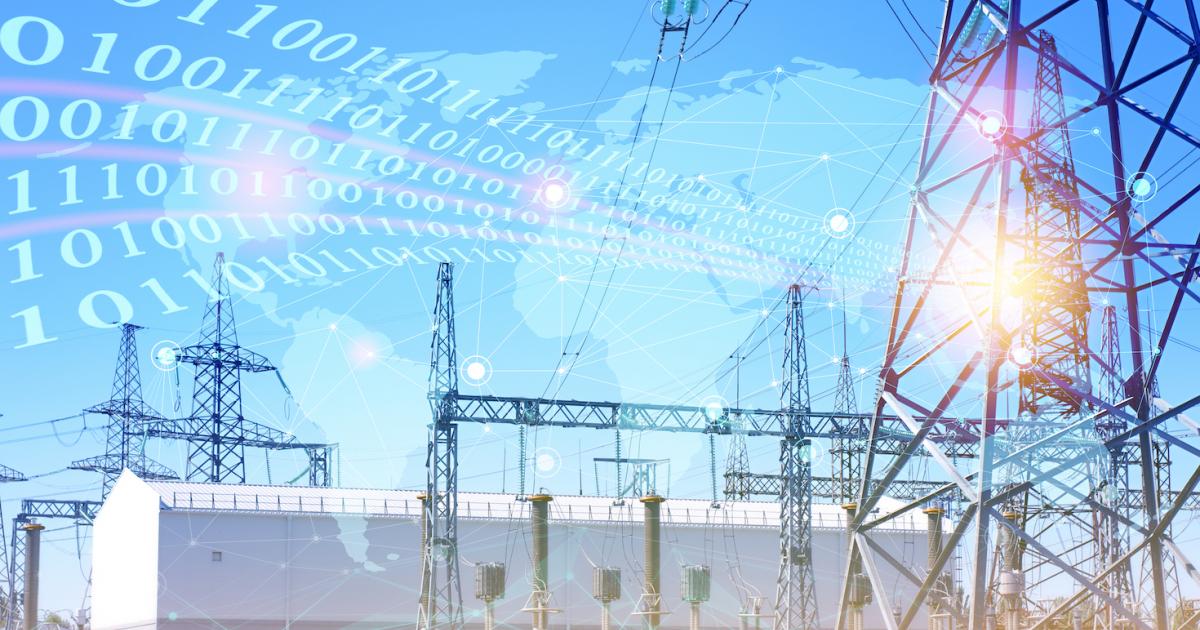 The notion of power utilities and telecommunications companies combining or working together is not new. The obvious synergies between these real or quasi monopolies have been written about extensively over the past two decades. Both small and large utilities, telcos and cellular companies (“cellcos”) have carefully tried partnering in a typically limited fashion. In a small but growing number of cases, the partnership or outright combination is more ambitious.

Too often, however, regulators stand in the way of a more meaningful, holistic strategy for bringing these clearly compatible, symbiotic industries together. That needs to change.

Energy needs represent one of telecommunications operators’ highest and fastest growing expenses; rising electricity prices can cause multimillion-dollar increases in their operating costs. The telecom industry already accounts for 2-3 percent of global energy demand, and the never-ending growth in demand for higher internet speeds and data throughput increases the power consumed by network equipment. Cooling existing equipment and adding new sites to cater for 5G wireless networks will add to burgeoning energy costs.

Telcos are also dependent on a reliable power supply to ensure their network functions. Network failures are often high-profile, and their negative effects can be lasting. 5G networks are expected to further increase global telecom energy demand tenfold.

As a result, many telcos are investing in renewable energy supply such as solar and wind, as well as in backup generation and storage systems. Japan’s NTT DoCoMo is reported to have reduced grid-power usage by as much as 40 percent at some of its base stations by using solar panels and high-capacity batteries.

Rather than waiting for the local or regional telco to bypass incumbent utilities, power providers can work proactively with their telecom brethren to provide reliable green energy, possibly as a service.

A telco not only can generate more affordable energy for its system but also potentially sell excess generation back to the grid operator, turning that cost center into a new revenue stream. Perhaps even more important, telcos can promote their environmental, social and governance operational philosophy, garnering trust and stickiness with their customers. Meanwhile, their former utility provider simply suffers a decline in demand — potentially raising power prices for remaining ratepayers.

Rather than waiting for the local or regional telco to bypass incumbent utilities, power providers can work proactively with their telecom brethren to provide reliable green energy, possibly as a service. The utility replaces its potentially lost business with a new, enduring revenue stream, and both the utility and the telco can boast of their commitment to sustainability. Meanwhile, the telco’s communications network also might be leveraged for smart integration of these new renewable resources — saving the utility from building its own private network across often large territories.

Network slicing, or virtual private networks, managed by the teleco’s experts, ensure security of the utility’s communications and eliminate the need for large, sophisticated (redundant) telecom teams within the utility. The addition of artificial intelligence to the network will further improve efficiency and reduce energy requirements.

For example, AI can reduce the energy cost of central offices by 3-5 percent by continuously calibrating the optimal settings of chillers, pumps and fans. In data centers, Google has reported 30 percent energy savings through the use of AI.

Telco plus utility = Reduced risk of disintermediation and marginalization

Speaking of Google, it is well known that many tech giants have sought to enter the energy and communications market. Several have taken major steps: Witness Google’s acquisition of Motorola’s cellular handset business in 2012 and its 2014 buy of smart thermostat provider Nest. Google Fiber was an early effort to capture share in the broadband access business, and although expansion nationwide did not happen (yet), Google’s broadband service is still available in about 10 cities.

Tech giants such as Google, Netflix and Amazon are moving in on the internet and entertainment business lines that traditional telcos have embraced to maintain growth in a saturated and in some cases declining market. These tech giants embrace home energy management and smart thermostats — an area progressive utilities once saw as a potential future growth engine.

And despite recent rumblings at the U.S. Department of Justice, the tech giants are far less constrained by regulatory oversight than their telecom and power utility peers. Tesla’s acquisition of SolarCity, its solar roof initiative and its wall battery offering provide further proof that unregulated technology behemoths are moving in on legacy utility business opportunities. Furthermore, Amazon and Google know far more about their end-users — through searches, clicks, purchases, etc. — than legacy telcos or utilities can dream of knowing.

Working under a national framework and being overseen by the Federal Energy Regulatory Commission, the U.S. Department of Energy and the U.S. Federal Communications Commission (FCC), utilities and telcos are regulated at the state level in the U.S. Fifty public utility commissions approve or deny service rates and investment initiatives at these utilities, with a mandate to provide basic service at the lowest cost to all utility constituents.

For decades, programs such as the Universal Service Fund (USF), administered by the FCC, ensured that basic necessities such as power and telephone service were offered by these utilities even in places where a private, profit-driven company would be unable to make a return. The advent of wireless communications providers in the 1990s led to cellcos tapping into those USF funds to take their less expensive infrastructure to previously unserved parts of the country, such as many Native American reservations.

There was another platform becoming widespread in the 1990s: the internet. As a result of its decentralized architecture and regulators’ view that it wasn’t a basic need like power or telephony, the FCC did not place many restrictions on providers. Thirty years later, Google is a multitrillion-dollar company, and Washington, D.C., is still trying to figure out how to ensure broadband access in low-income communities.

The digital divide is a real and growing contributor to the bifurcation of American society; without adequate internet access, it’s increasingly difficult to participate in the modern economy. A similarly negative evolution could be brewing for legacy telecoms and power utilities. Regulators need to get in front of technical advances moving at a breakneck pace to prevent the Googles of the world from owning the energy and communications industries of the future.

Guidance needs to be set at the federal level and regulators’ priorities need to shift to ensure not only equal access to basic needs but also that telcos and utilities can effectively compete with their unregulated rivals.

Allowing even large telcos and utilities to combine and pool their resources will make for a more even playing field, increase energy and operational efficiency, and help narrow the digital divide.

Renewables shouldn’t have to be built in unregulated subsidiaries — they should be the predominant source of future generation needs. Multiple, overbuilt communications networks shouldn’t have to be deployed by utilities and telcos alike. Regulators should be focused on ensuring the physical and cybersecurity of critical infrastructure: Let the telecom experts manage the telecoms and let the power generation experts manage power generation. In other words, let telcos and utilities merge and compete.

It’s been done successfully on a small scale. In Greenfield, Indiana, in 2011, Central Indiana Power and Hancock Telecom made history by becoming a single cooperative offering both telecommunications and electricity distribution.

The merger set a precedent for how regional telecommunications and electric cooperatives can work together to provide rural customers with broadband connectivity and advanced energy management capabilities. The new organization, NineStar Connect, became the first rural cooperative to implement triple-play media plus smart grid functionality.

Billing, customer service and other business functions were combined, improving operational efficiency. The merger helped justify the cost of deploying fiber in a rural market, and overall service deployment time was shortened. Hundreds of communities across the country — and not only in very rural markets — would benefit from a combination of their communications and energy utilities.

Regulators must lean into technology shifts, not react years later

With the advent of new technology comes new business models. Sadly, regulators often have lagged in understanding how legacy industries (such as landline telephones) might decline rapidly following technological disruption.

But critical infrastructure is just that: critical. And it’s critical that regulators pave the way for legacy utilities and telcos to participate on an even footing with their less regulated competitors in Silicon Valley.

Allowing even large telcos and utilities to combine and pool their resources will make for a more even playing field, increase energy and operational efficiency and help narrow the digital divide.

Regulators can continue to ensure basic service needs are met, but also can place more importance on emerging threats, such as cybersecurity in critical networks (such as the ransomware attack on Colonial Pipeline that shut down gas delivery to 45 percent of the U.S. east coast in May). And they can take pride in promoting green, sustainable solutions for energy and communications needs. It’s a win-win — unless you’re Google, of course.