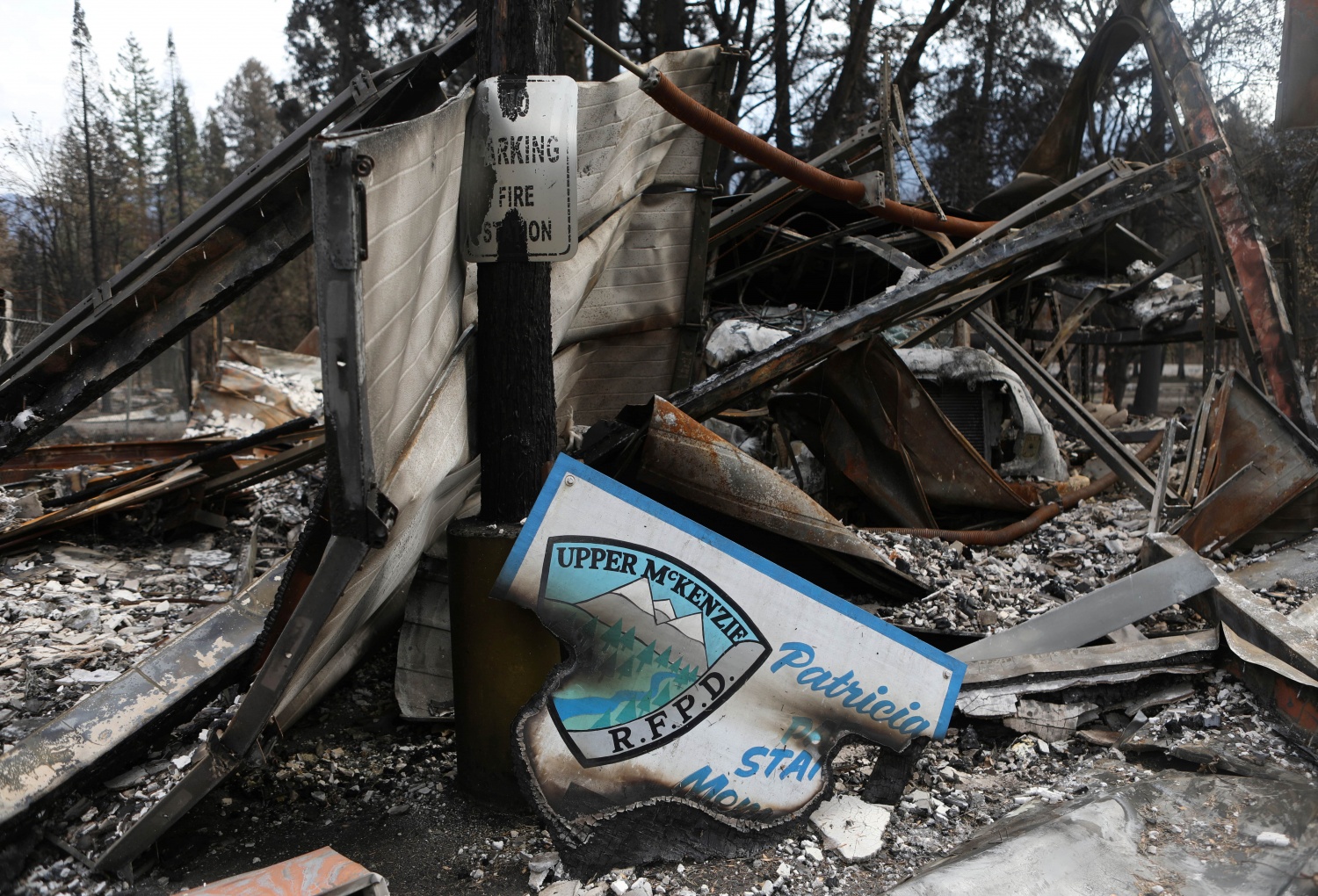 So far, the natural disasters that plagued the US this year, which include hurricanes, heatwaves, wildfires, and drought, have cost 16 billion dollars in damages.

Particularly noteworthy is last month, which produced a lot of historic, extreme, and record events. The West experienced historic wildfires; the Atlantic saw unprecedented storms, and many states got record heat levels.

This year, from January to September, the cost of disasters reached a record of 16 billion dollars, as reported by NOAA NCEI or National Centers for Environmental Information scientists.

Of all these events, six occurred from June onwards. These include the wildfires in the West, the heatwave and drought in the Central and Western US, Hurricanes Laura, Isaias, and Sally, and the derecho in the Midwest. The average temperature last September was 1.1 degrees higher than usual along the contiguous US, measuring 66º F, within the warmest third in 126 years.

Other states had temperatures that were lower than average, such as the Deep South and the Plains. In the West, however, it was scorching. Record-breaking temperatures include Oregon and California’s hottest September, and Nevada and Arizona’s second hottest.

Last September, the average RainfallRainfall was 10% of one inch lower than the average, measuring at 2.38 inches. In the record archives, this belongs in the third middle level.

In contrast, some locations experienced a September than had more Rainfall than average. These are mainly because of Hurricane Sally and Tropical Storm Beta and affected the Southeast and the Deep South. For Georgia, it was the ninth recorded most rainy September ever.

READ ALSO: Wildfires’ Negative Impacts on the Health and Economy of California

For the contiguous US, the temperature experienced was the sixth-highest temperature ever recorded, measuring at 57.3 º F, or 2.3 degrees higher than the average during the last century.

Meanwhile, it was the highest temperature recorded in Florida, and the third hottest for Massachusetts, Arizona, Rhode Island, and New Jersey.

During this period, RainfallRainfall was measured at 24.08 inches, 88% of one inch higher than the average; this is also within the record middle third.

It was the third wettest period for North Carolina, Mississippi, Virginia, and Tennessee, while it was the driest for Utah and second driest for Colorado.

The Cost of Natural Disasters

The period of January to September 2020 saw the US enduring 16 disasters involving the weather and the climate. Each of these cost more than one billion dollars in damages.

Out of the 16, 11 have been severe storms that affected over 30 states. The rest include three tropical cyclones, a drought, and a wildfire. 2020 is now tied with 2017 and 2011 for having the most disasters in one year, and there are three more months to go. This year also hit another record by being the sixth year in a consecutive string of years with at least ten disasters costing a billion dollars.

Wildfires have been wreaking havoc in California. Since the middle of August, over four million acres have already burned, setting a new record that surpassed 2018’s more than two million acres. Out of the six most massive wildfires since 1932, five occurred from August to September.

Meanwhile, the Atlantic 2020 hurricane season continues its rampage also at a record level. Only within September, ten storms have already been named, and since 1971, this year was the first time that five named storms simultaneously occurred in the Atlantic’s Basin.

This year, the droughts were worse. The US Drought Monitor Report reported that 42.6 percent in the contiguous US experienced drought, which is higher by three percentage points since September.

Also, drought conditions intensified and expanded across the majority of the western half and northeast contiguous US.

The hurricanes, heatwaves, wildfires, and drought that the US has endured this year are disasters that no one wants, and should hopefully abate for the rest of 2020.

READ NEXT: Delta: Floods and Destruction in Louisiana and Mississippi

JWST undamaged from payload processing incident
NASA’s Kepler Data Adds 301 Planets, Thanks to Machine Learning
What the great resignation means for sustainability professionals
Coronapod: everything we know about the new COVID variant
This ‘Super Jelly’ Material Created With 80 Percent Water Can Withstand an Elephant’s Weight