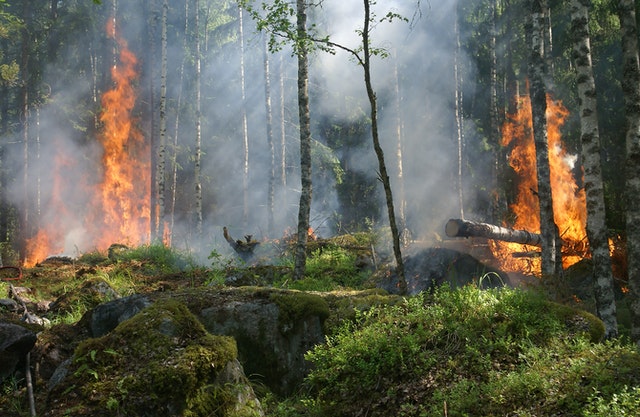 On Thursday world leaders were urged by a group of more than 500 international scientists to stop policies that allow burning of trees for energy. They warned against this activity because it is likely to lead to a twofold climate problem. First, it endangers efforts to stem the planet’s ecological emergency and second, it ruins forest biodiversity. 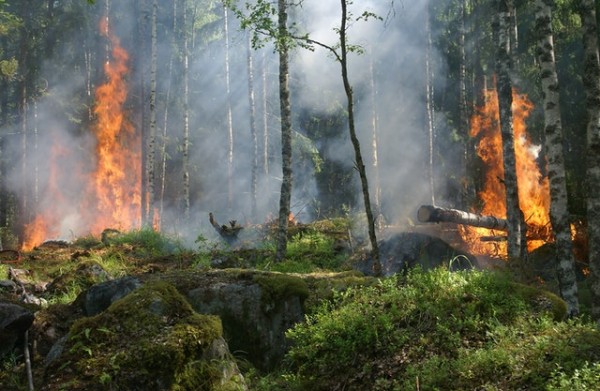 The 500+ Scientists Viewpoint On Tree Burning

The group of 500+ scientists wrote “We urge you not to undermine both climate goals and the world’s biodiversity by shifting from burning fossil fuels to burning trees to generate energy”.

Relating to the forest “restoration and preservation” as crucial in meeting the countries’ declared goals of carbon neutrality by 2050, the letter bounds the burning of trees for bioenergy as “misguided.”

The signatories explained that “regrowth takes time the world does not have to solve climate change.” The wreckage of forests creates a “carbon sink debt” which is a carbon sink. Although displacement of fossil fuel and regrowing of trees may someday pay off this carbon debt.They further said burning these trees is “carbon-inefficient”.

Altogether, for each kilowatt-hour of electricity produced or heat, utilizing wood originally is likely to add two to three times more carbon to the air than using fossil fuels. An additional case is that effort using taxpayer money to sustain biomass burning stymies. 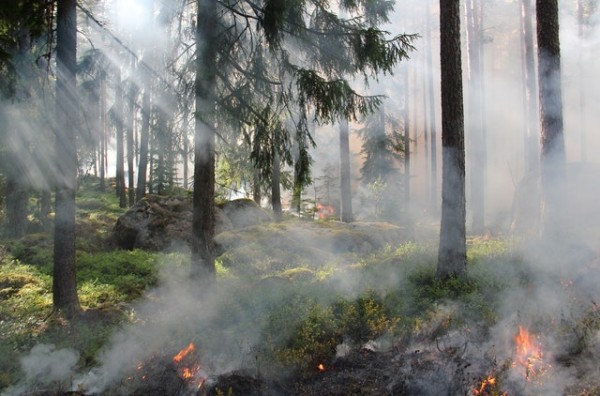 What Are Truly Renewable Energy Policies?

The letter illustrates that companies are switching fossil energy use for wood, which intensifies as an alternative for switching to wind and solar, this would truly increase warming.

Hardly making nations accountable for the emissions that stem from land-use changes is scarce, because that would “not alter the incentives created by [national] laws for power plants and factories to burn wood.” said the scientists.So the letter calls on governments to stop measures including assistance that increases the burning of biomass.

As such, the letter calls on governments to end measures including subsidies that advance the burning of biomass. More precisely, the group writes: “The European Union needs to stop treating the burning of biomass as carbon neutral in its renewable energy standards and its emissions trading system”. Clearly, trees are better useful alive than dead for biodiversity and climate, the letter cited.

PHOTO: Mutant Baby Shark With ‘Human Face’ Found in Indonesia by Fisherman!
International Space Station Being Prepped for New Solar Panels Coming Later This Year
Orbex commissions 3D printer capable of producing 35+ rocket engines a year
What business can learn from the human costs of COVID-19
Why the ESG bandwagon must embrace adaptation