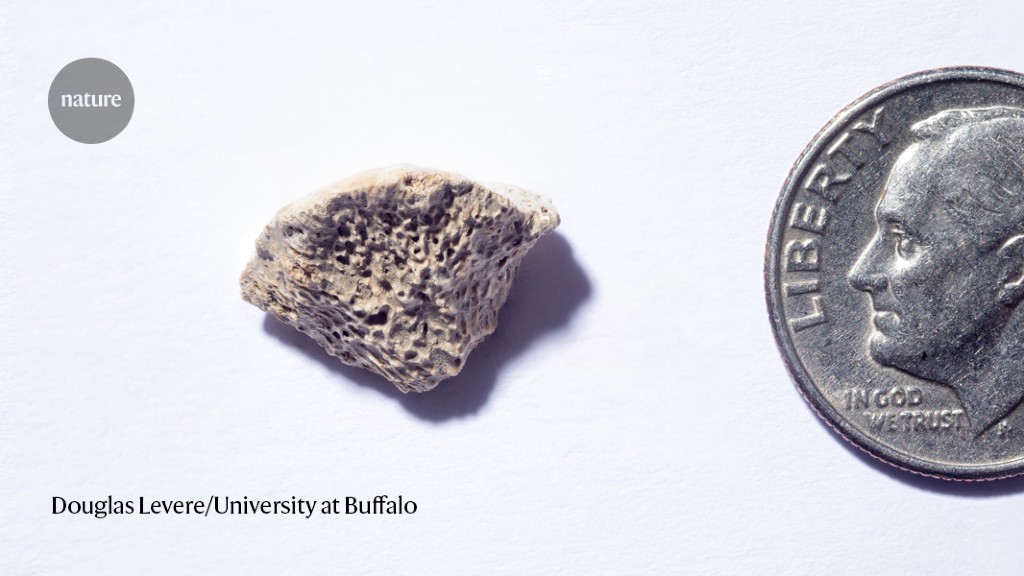 The first humans to make the arduous trek from Asia to the Americas might have had company. New genomic evidence suggests that they travelled with the most faithful of friends: their dogs.

Charlotte Lindqvist at the University at Buffalo in New York and her colleagues sequenced genetic material from a scrap of bone found in Alaska and discovered that the bone belonged to a domestic dog (Canis lupus familiaris). The animal lived roughly 10,000 years ago, making it one of the oldest domestic dogs known in the Americas.

The team constructed a family tree using mitochondrial DNA — a type of DNA that is inherited only from the mother — from the dog and more than 1,000 other dogs and wolves, both ancient and modern. The results indicate that dogs that lived in the Americas before Europeans arrived branched off from a line of dogs in Eastern Siberia almost 17,000 years ago. That’s roughly the same time that humans first crossed from Asia to the Americas, supporting the idea that dogs trotted alongside humans during this momentous migration.