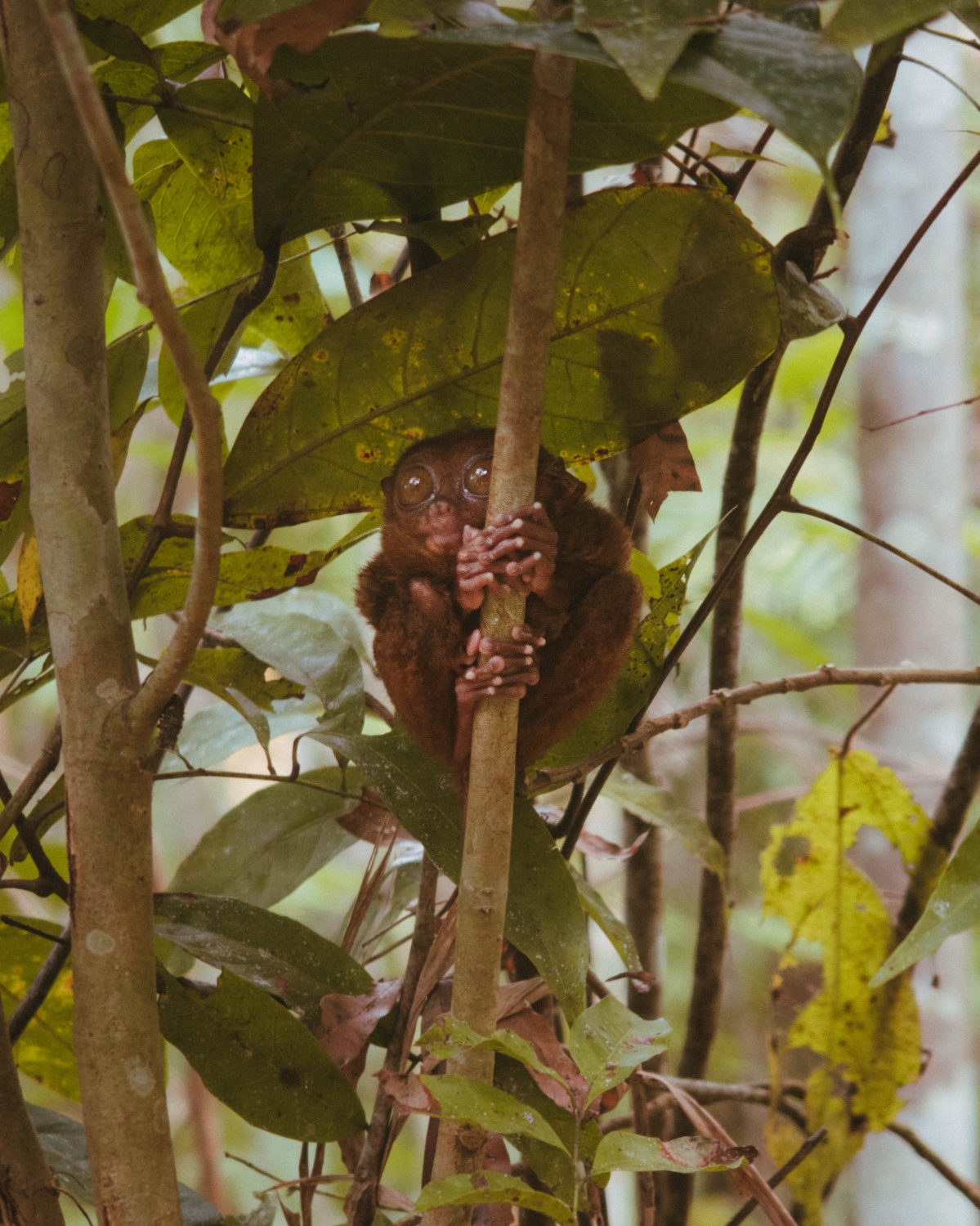 2020 was a year filled with mourning as death counts due to the unexpected occurrence of a global pandemic caused by the SARS-Cov-2 or most commonly known as Covid-19. However, the fatality rate was not exclusive to humans, as many animal species have also perished during the year. The current global virus might not have caused them; they are still casualties nonetheless.

A study conducted by the WWF stated that wildlife populations have plummeted at almost 70% in less than 50 years. This is a red-flag for nature as the continuous decline in population might lead to a possibility of mass extinction. This is because the death of one species usually signifies the slow decay of a habitat.

Here are four animal species, two went extinct in 2020, and two are labeled critically endangered and might disappear in 2021.

These adorable little tree frogs are one of the three frog species from Central America that has recently been declared, in a way, extinct. The tiny red Panama frogs were highly sought after for illegal animal trafficking and underground pet trades. The IUCN (International Union for Conservation of Nature) declared the Splendid Poison Frogs as extinct in the wild because all the handful of remaining members of its species is now under captivity. Most of these are done through illegal and unrestricted means. The conditions for the cultivation of these species are not always met when they are kept as pets.

The last remaining pair of Northern White Rhinos are found in an animal conservation area in Kenya. It would take a scientific miracle to naturally breed them because the two remaining members of its species happen to be females, a mother, and a daughter, even. If scientific or laboratory breeding would not create a breakthrough, the two might be the last Northern White Rhinos in existence.

This bat species has been thought to have died out years ago; however, as one final member of its breed was discovered but unfortunately succumbed to its death in 2020, the IUCN finally declared the total extinction of their kind. Because of the elusive nature of the last member of the Bonin Pipistrelle Bat-family, scientists know little to nothing about these creatures.

According to the data recovered by the IUCN, almost a third of all the lemur species in Madagascar, along with the Golden Bamboo Lemur, is considered to be critically endangered. Some more than the others. There has been a massive decline in Madagascar’s lemur population, and it is directly linked to the destruction of its natural habitat. Lemurs often find it hard to adjust in captivity or in similar locations other than where they originated in Madagascar treetops. But, the Global Trees Assessment noted that there is about a 90% decline of trees in Madagascar. This, in turn, caused the number of lemurs to drop by 59%. A status that merits enough credits to be labeled as nearing extinction.

The death of certain animal species may not directly and immediately impact humans; however, in the larger scheme of things, the extinction of one species can lead to another. A domino effect that will sooner or later affect people. Thus, it is given to rational and logical humans to ensure the safety and conservation of endangered animal species.

Why collaboration is the missing ingredient in food system reform
Momentus delays first Vigoride launch
Why Do Tornadoes Hate America?
NIO unveils impressive autonomous electric car with a massive battery pack
Why Do You Want to Squeeze Cute Things?