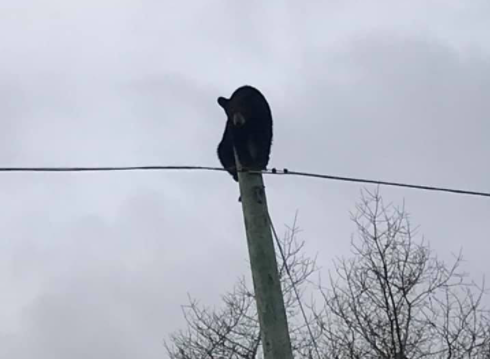 An unexpected visit by a bear left residents of an Arizona border city speechless.

Bear on a Pole

You’ve always heard about cats, birds, and rodents trapped in trees and poles, but Hawke’s Bay residents saw a different kind of animal on top of a utility pole the other day.

Checking out our internet services on the GNP Beary Optic internet coming right up. Posted by Alva Cassell-Newman on Tuesday, May 11, 2021

While black bears are exceptional climbers, they are rarely seen perched atop a utility pole.

The bear was spotted in downtown Douglas on Sunday, according to the Arizona Game and Fish Department.

The bear was more daring than the average bear, climbing up two telephone poles and even sitting on the wires at one point.

State wildlife officers, Douglas police, the Cochise County Sheriff’s Office, and the United States Border Patrol shut down U.S. Highway 191 in an attempt to get the bear to leave.

According to authorities, the apparently unfazed bear finally climbed down and scampered away, scattering about two dozen onlookers.

There were no injuries recorded. 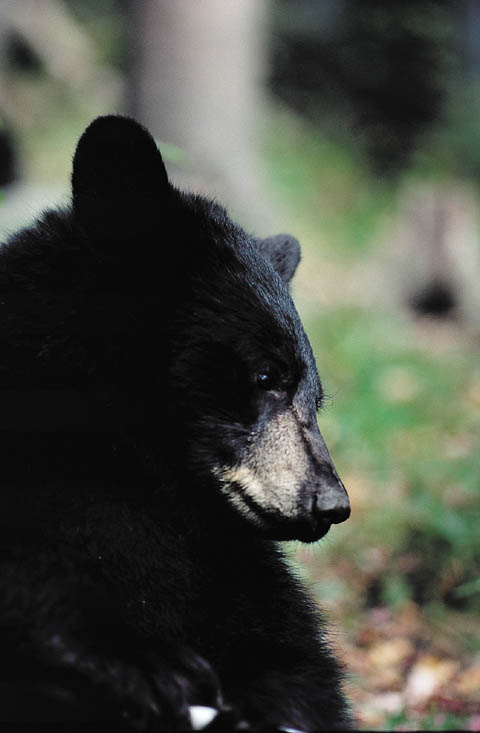 Officials with the Game and Fish Department claim this is the time of year that residents in the city should be on the lookout for bears.

Related Article: Woman in Colorado Killed By Black Bear While Walking Her Dogs 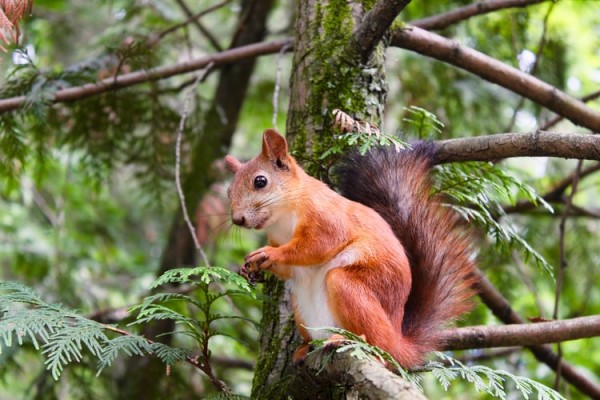 Even in densely populated environments, human-wildlife encounters are unavoidable. Animals must evolve as our society grows, which can result in costly or harmful property loss. Power lines and service parts are a big source of conflict; they’re essential for our urban lifestyle, but they’re also appealing to wildlife such as squirrels. Physical barriers are beneficial at blocking wildlife access to electrical components, rather than using inhumane traps or poison that are harmful to pets and non-pest wildlife.

Although some animals tend to stay away from power lines because of the UV light they emit, others seem to be attracted to them. To a flock of migrants, a power line appears to be the ideal perch. A utility pole is a convenient way for a squirrel to gain access to your roof or attic. Other rodents, such as opossums and rats, can use utility poles and power lines in the same way that they would a natural structure in their habitat. These utilities may have been designed by humans, but they are no different from natural aspects of their environment to many opportunistic animals.

A utility pole may appear to be an oddly shaped tree to a squirrel, but it is not. When on top, animals can do harm to power lines, transformers, and other critical devices. Squirrels are a prevalent source of widespread power outages in the United States, often resulting from a squirrel inadvertently completing the circuit between a charged wire and a grounded target that becomes trapped. Instead of crashing to the ground, a trapped animal disrupts the electrical grid, causing blown circuit breakers and power outages in hundreds of households. 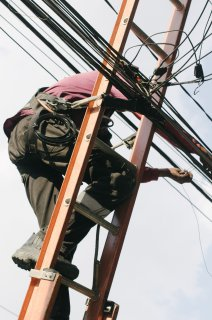 Wildlife disruption is unpleasant and often risky for a homeowner or service provider. It is a matter of life and death for animals to navigate the man-made structures in their environments. Human populations are encroaching on natural areas, resulting in a shocking loss of biodiversity. The more biodiverse an ecosystem is, the more stable and robust it is in general.

Preventing wildlife from reaching utility poles and power lines does not entirely eradicate fragmentation’s large-scale consequences. Still, it does protect your home and the animals that share your outdoor area.