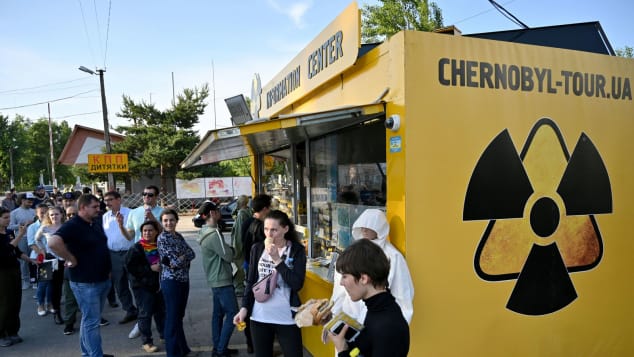 Nuclear fission reactions have begun to flame up again in an isolated basement room deep inside the ruined pits of the Chernobyl Nuclear Power Plant, 35 years since the world’s worst nuclear disaster. 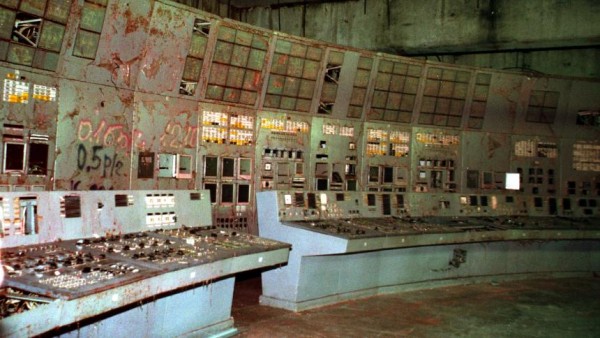 According to Science Magazine, Ukrainian scientists from the Institute for Safety Problems in Nuclear Power Plants (ISPNPP) recently discovered an extraordinarily high number of neutrons emitting from an inaccessible room in the Chernobyl Nuclear Power Plant indicating that a fission reaction has begun to reoccur.

Neil Hyatt, a professor of nuclear materials chemistry at the University of Sheffield and a member of the UK’s Committee on Radioactive Waste Management, described it as “like the embers in a barbecue pit.” On April 26, 1986, most of the contents of the Unit Four reactor’s core melted down in extreme searing heat, allowing 170 tons of irradiated uranium to pour into the reactor hall’s basement spaces, where it slowly cooled and hardened like congealed lava. 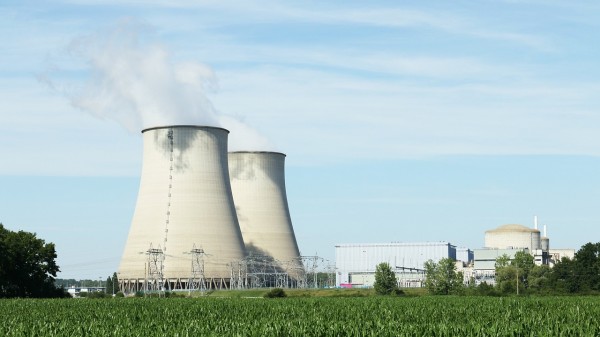 Radiation levels remained relatively constant over time, but after a downpour of rain, a surge of neurons (evidence of a nuclear fission reactor) was observed. Rainwater seeped into the troublesome region despite the original shelter placed over the reactor hall soon after the tragedy.

Water boosted fission levels because it slows neutrons and increases their chances of entering and fracturing uranium nuclei, producing more neutrons, and so on. In 2016, a new sarcophagus was erected over the remains of the power plant to help avoid the radiation leak. This worked well before the ISPNPP discovered unusually high levels of radioactivity near room 305/2, where most of the fuel was dumped.

The question now is how to deal with the crisis. One idea is to drill holes in the hardened radioactive slop with a robot and inject boron rods, which serve as a control rod in a reactor and reduce the number of neutrons flinging around.

But don’t worry. Although officials and scientists will certainly have to keep a close watch on this new finding, it is extremely unlikely to cause another catastrophe on the size of the original, as some tabloids have reported. Nonetheless, the topic emphasizes how the 1986 disaster’s legacy will be felt for many years to come. To ensure that people should not forget, the Ukrainian government has applied for UNESCO World Heritage Status. 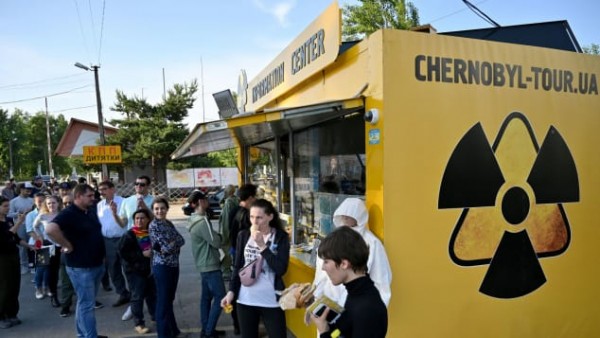 The Chernobyl tragedy was a nuclear accident that happened on Saturday, April 26, 1986, at the Chernobyl Nuclear Power Plant’s No. 4 reactors near Pripyat in the Soviet Union’s Ukrainian SSR.

It is the most expensive and deadly nuclear tragedy in history. It is one of only two nuclear energy events ranked seven on the International Nuclear Event Scale, the other being the Fukushima Daiichi nuclear disaster in Japan in 2011. The initial emergency response, as well as subsequent environmental decontamination, took over 500,000 people and cost an estimated 18 billion Soviet rubles-roughly US$68 billion today, adjusted for inflation.