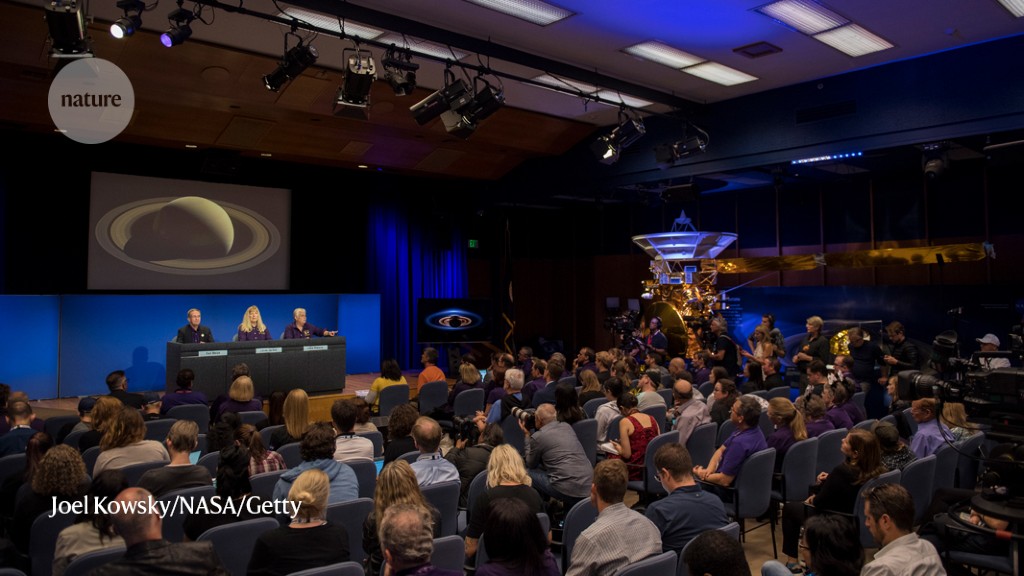 Bullying and harassment are rife in astronomy and geophysics in Britain and perhaps other regions, according to the results of a survey conducted last year by the Royal Astronomical Society (RAS) in London. Among 661 researchers polled, more than half of whom were in the United Kingdom, 44% said they had experienced issues in the previous two years.

“The results from the survey are very concerning indeed, and we must act to change this unacceptable situation,” says RAS president Emma Bunce, an astrophysicist at the University of Leicester, UK.

Growing awareness of a problem

The survey finds that the problems are worse for women, for people with marginalized sexual orientations or gender identities (LGBT+ people), for disabled people and for Black people and those from other minority-ethnic groups. Half of the LGBT+ astronomers and geophysicists polled said they had been bullied in the previous year, and disabled, Black and minority-ethnic astronomers and geophysicists were 40% more likely to be bullied than were non-disabled and white researchers (see ‘Bullying and harassment in Astronomy’).

There is a growing awareness that bullying and harassment are a problem in the sciences, including astronomy and related fields. The results — detailed in a virtual talk on 22 July at the UK National Astronomy Meeting, hosted by the University of Bath — are consistent with earlier studies.

One previous survey by the UK think tank Space Skills Alliance, which is as yet unpublished, found that just 42% of Asian people and 39% of those of other marginalized ethnicities feel “always welcome” in the UK space sector, compared with 72% of white people. Racism has been invoked as a reason why the geosciences are among the least diverse disciplines1 , and geologist Chris Jackson at the University of Manchester says he is entirely unsurprised by the new findings. 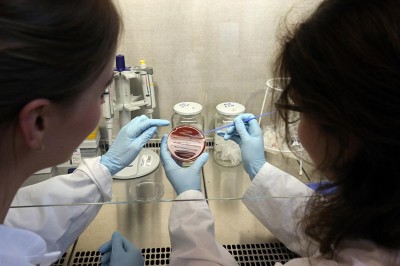 Ben Britton, a materials scientist at Imperial College in London, and a trustee of Pride in STEM, an organization that supports LGBT+ scientists and engineers, also finds the survey dismaying but consistent with his expectations. He says that “as well as overt bullying and harassment, known patterns of bad and harmful behaviour in STEM communities limit people’s feelings of belonging and inclusion”.

The problem extends to many countries, as shown by the high-profile case of astronomer Geoff Marcy — who resigned from the University of California, Berkeley, in 2015 after accusations of repeated sexual harassment — and more recent cases of bullying among in astronomers in Sweden and Germany.

A 2011–15 survey2 of astronomers and planetary scientists who were members of the American Physical Society revealed that women of colour experienced more hostile and negative workplace experiences, including harassment and assault, than did members of other groups.

Astronomer Priyamvada Natarajan at Yale University in New Haven, Connecticut, says that although the results of the RAS survey “are extremely sobering”, she is not surprised. “Toxic workplace behaviour seems commonplace, and most of us experience it, put up with it and try to work around it,” she says. 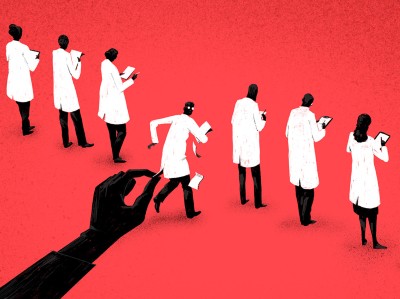 Does science have a bullying problem?

As chair of the US government’s National Science Foundation’s Astronomy and Astrophysics Advisory Committee, she hopes to gather similar data for the United States. “Finally, members of the astronomy community are willing to, compelled to and able to speak up,” Natarajan adds. “We have to create and sustain a community that has zero tolerance for bullying and discrimination.”

This is a moment “to take stock and introspect”, she says. “We seem to be a community that has lost touch with the purpose that unites us all: the sheer joy and excitement of discovery.”

Superconductivity in a graphene system survives a strong magnetic field

A telescope watches as a black hole spews stuff into space

8% of researchers in Dutch survey have falsified or fabricated data