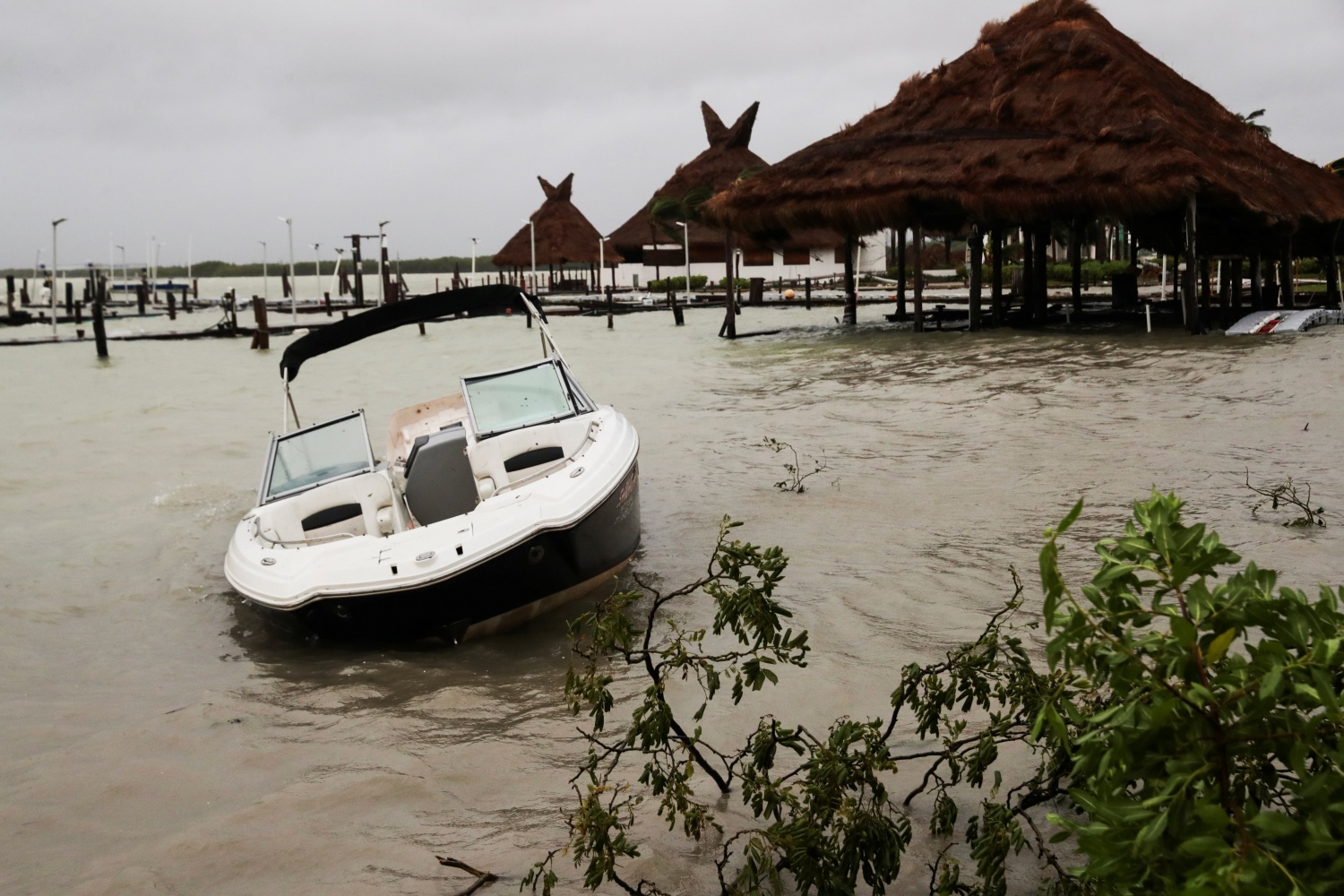 Hurricane Delta made landfall in Yucatan Peninsula early Wednesday at a maximum wind estimated at 110 miles per hour, knocking out powerlines and trees, damaging windows, and causing flooding in cities and towns. No deaths or injuries due to the storm were reported in Mexico.

The storm downgraded from Category 4 to Category 2. Still, weather experts predict that the battery will regain its strength as it hits the Gulf of Mexico on Wednesday and Thursday before reaching the Gulf Coast on the United States on Friday. 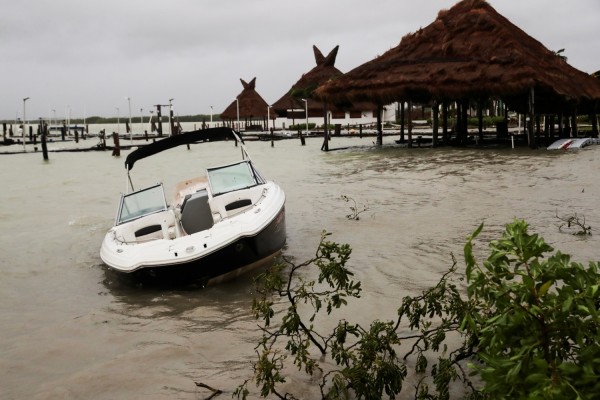 READ: Meteor Fireball Lights up Mexico Sky Together With Arrival of Hurricane Delta and Minor Earthquakes

No Reported Deaths, Fallen Trees, and Damage To Powerlines

On Wednesday morning, a top official in Mexico, Luís Alberto Ortega Vázquez, reported that they had not received death reports from storms. Most information that they receive is knocked out powerlines and trees and damage of properties.

The hurricane’s impact was not as severe as anticipated, but the storm’s impact affected the Yucatan Peninsula’s efforts to revive the tourism industry. Mexico’s tourism industry has been suffering since the coronavirus pandemic lockdown, Vázquez said.

Locals and Tourists Evacuated for Safety

About 39,000 people, including visitors and tourists, were evacuated, and around 2,700 were housed in emergency shelters in Quintana Roo and Yucatan.

State tourism officials said that Quintana Ross had 40,000 tourists. Several hotels along the Caribbean coasts such as Cancun, Playa del Carmen, and Tulum evacuated their guests to safety.

The most important thing is to take care of everyone’s life so that we don’t lose anybody,” said Carlos Joaquín, the governor of the state of Quintana Roo.

As early as 7 pm Tuesday, people were ordered off the streets. Most hotel guests in Cancun were evacuated and housed in inland shelters or 160 shelters in the city, including 400 in Cancun Convention Center.

Flights were Delayed or Cancelled

Earlier in the week, locals were already preparing for the arrival of the storm. Residents across Yucatan Peninsula stocked up on groceries, hardware materials, gasoline, secured boats from the water, and moved it inland. Nonessential businesses were closed, and residents living in low-lying areas were evacuated and moved inland.

Roberto Citron, the head of the hotel association earlier, assured that measures were taken to prevent the spread of COVID-19 in the shelters: the practice of social distancing, use of gel, and face masks.

READ NEXT: Delta Intensification: Now a Category 4 ‘Major’ Hurricane as It Heads for Mexico and the USA

Check out more news and information on Hurricanes on Nature World News.