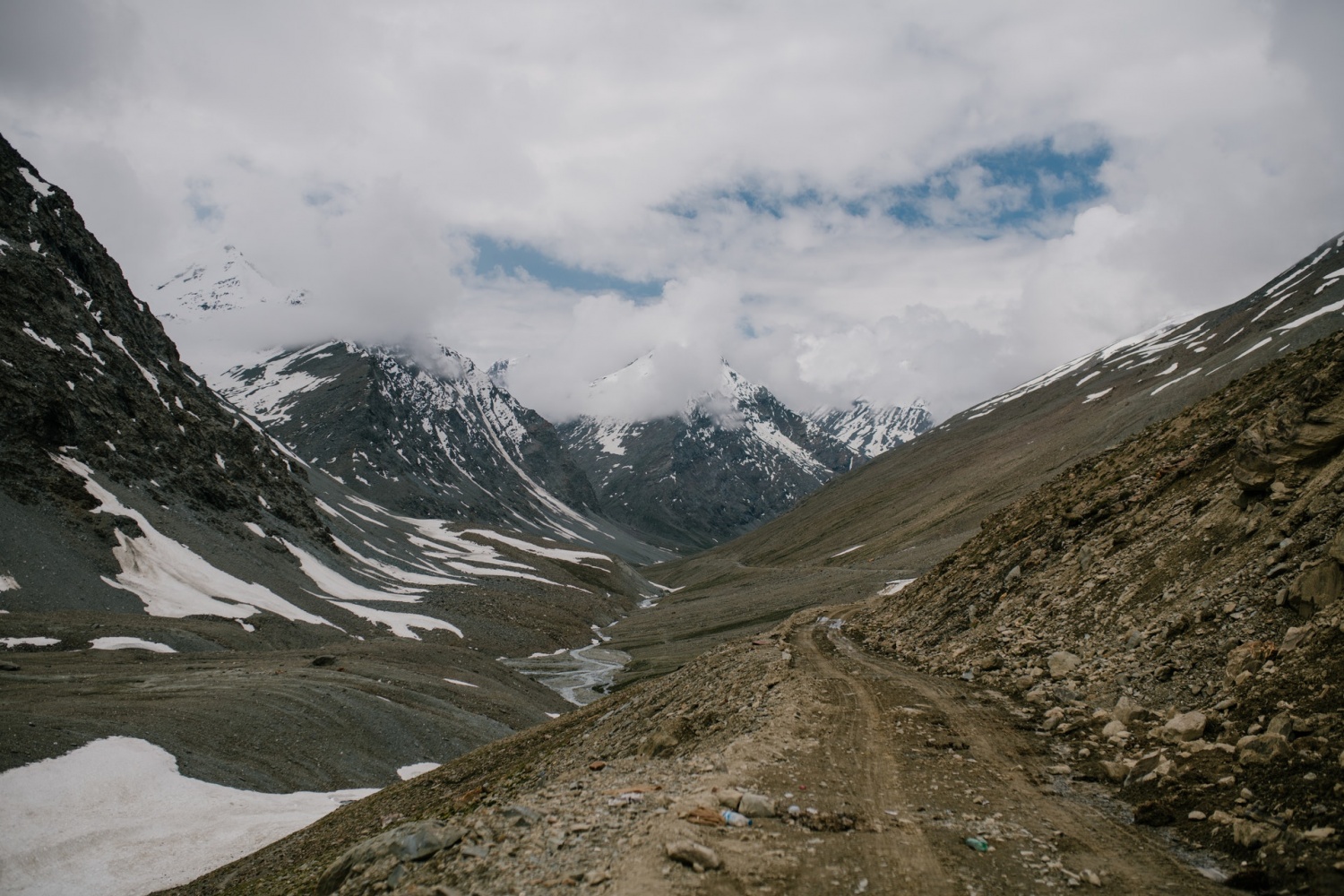 As of 2016, China accounted for about 26% of global carbon emissions. But in response, the government has vowed a rather sizable carbon neutral target to be achieved by 2060.

It made no small show of effort either, with the completion of the second largest hydroelectric dam in the world within just four years. Analysts are predicting that such infrastructure projects could be the cornerstone of the nation’s strategy to meet its lofty climate action goals. Despite this, recent landslides in Tibet are showing that climate change is going on ahead and could be a major roadblock for the country’s green energy push. 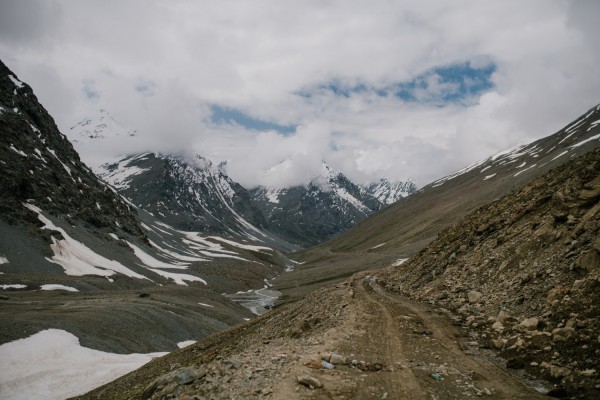 The Yarlung Tsangpo river is the longest river in China’s autonomous region of Tibet. And along the southern reaches of its path lies a site slated for the country’s next major dam project.

Unfortunately, melting glaciers further north have threatened the safety (and feasibility) of such projects. In 2018, this resulted in an icy landslide that blocked the river and ultimately delayed the project indefinitely.

The gravity of the situation became very clear when the government dispatched the nation’s leading civil engineers. And to date, they are still struggling to come up with a solution that will still allow the country to meet its carbon neutral goals.

In fact, the most pressing obstacle is not merely removing or bypassing the blockage. It is the fact that global warming is only going to cause more glaciers to melt, thereby increasing the risk of similar incidents blocking other parts of the river.

Ever since Donald Trump had the US exit the Paris Climate Change Agreement, a lot of attention has shifted towards China as one of the major sources of emissions. And between then and the election of President Joe Biden, there was much contention between the two world superpowers over who shares how much of the blame for polluting the planet.

Despite this, both are still intent on meeting their respective pledges. One of President Biden’s green campaign promises was that he would set the course for the US to achieve carbon neutral status by 2050 (ten years earlier than the target pledged by China). This includes a very challenging goal of drastically reducing gas emissions from the American energy sector by 2035.

Meanwhile, China’s rising urbanisation has become surprisingly linked with reduced emissions as the country’s improved standards of living and burgeoning development continues to empower both the government and its citizens to invest in sustainable energy.

Still, many are still uncertain about how much of China’s climate action will positively affect its own local environment. Each time it creates a massive hydroelectric dam, many villages and ecosystems are displaced. The sustainability of such large-scale construction projects have also been questioned.

But in any case, the recent incidents with melting glaciers has shown how much climate change is hitting close to home and the world should expect the government to not take the issue lying down.