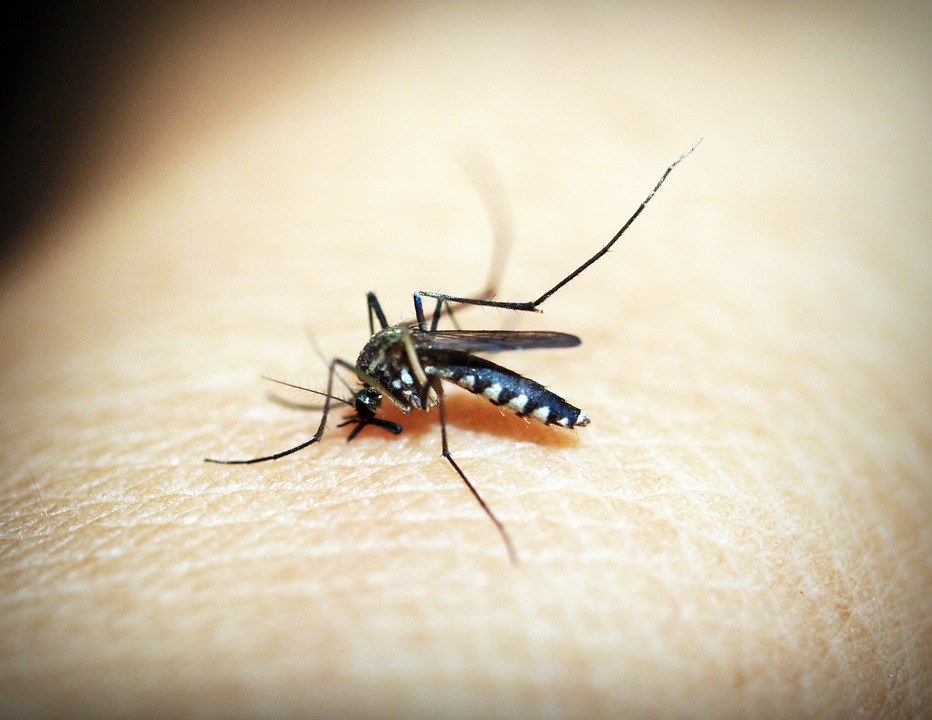 A group of researchers from the Florida Atlantic University studied the potential medical usage of cone snail venoms. 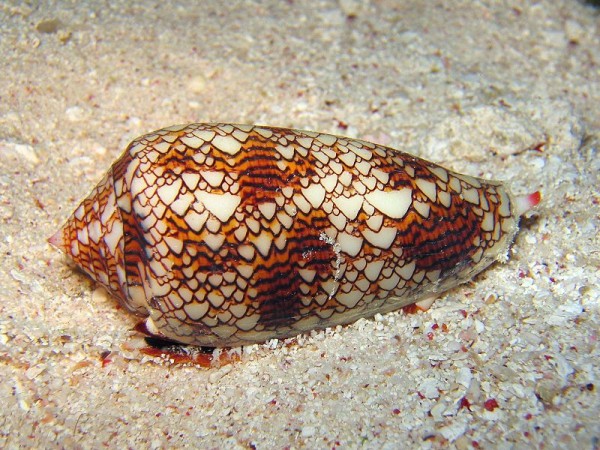 A recent research indicates these conotoxins can theoretically cure malaria using venom from a cone snail. The study offers valuable recommendations for the production of experimental and cost-effective anti-adhesion or blockade treatment drugs to counteract the pathology of extreme malaria.

Similarly, the prevention of infectious diseases such as COVID-19 may also benefit from the treatment of conotoxins as possible protein-protein interaction inhibitors. Using blockage treatments, venom peptides from cone snails can cure various diseases.

Even after treatment with conventional parasite-killing medications, extreme forms of malaria such as Plasmodium falciparum can still be fatal. 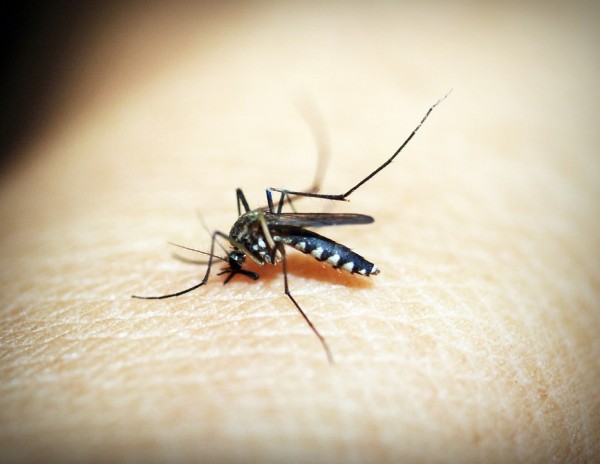 Even though established parasites inside the red blood cells are extinct, the fatality rate is due to ongoing cyto-adhesion to infected erythrocytes.

New avenues are desperately needed as malaria vaccines have shown to be less than moderately successful and to treat these serious cases of P. falciparum malaria.

The latest figures suggest that more than 500 million malaria cases and more than 400,000 deaths are recorded annually worldwide. The secret to dramatically enhancing survival rates could be anti-adhesion medications.

A first-of-its-kind study by Florida Atlantic University’s Schmidt College of Medicine in conjunction with FAU’s Charles E. Schmidt College of Science and the Division of Chemical Sciences, National Institute of Standards and Technology, United States Department of Commerce, indicates that these conotoxins could theoretically cure malaria using venom from the Conus nux, a species of sea snail.

The research offers valuable findings for the development of new and cost-effective prescription anti-adhesion or blockade treatment to counteract the pathology of extreme malaria.

The findings, reported in the Journal of Proteomics, extend the pharmacological reach of conotoxins/conopeptides by demonstrating their potential to directly inhibit protein-protein and protein-polysaccharide associations lead to the disease.

Likewise, the prevention of infectious diseases such as AIDS and COVID-19 may also benefit from the treatment of conotoxins as potential regulators of protein-protein interactions. Venom peptides from cone snails can use blockage treatments to cure countless diseases.

For decades, conotoxins have been vigorously studied as molecular probes and drug conductors targeting the central nervous systems. New applications aimed at thwarting missing cellular responses or foiling host-parasite interactions through their binding to endogenous and exogenous proteins should also be investigated.

Six fractions of the venom were determined to inhibit the adhesion of the recombinant P. falciparum erythrocyte membrane protein 1 (PfEMP-1) domains to their corresponding receptors expressed on the placenta and endothelial microvasculature.

The results are noteworthy because the binding of domains with different receptor specificity to their corresponding receptors, proteins (CD36 and ICAM-1), and polysaccharides are affected by each of these six venom fractions, mostly containing a single or minimal set of peptides.

This activity profile suggests that peptides in these conotoxin fractions either bind to common structural elements in the different domains of PfEMP1 or that several peptides can interact with other domains effectively (the concentration of each is lower in proportion to the complexity).