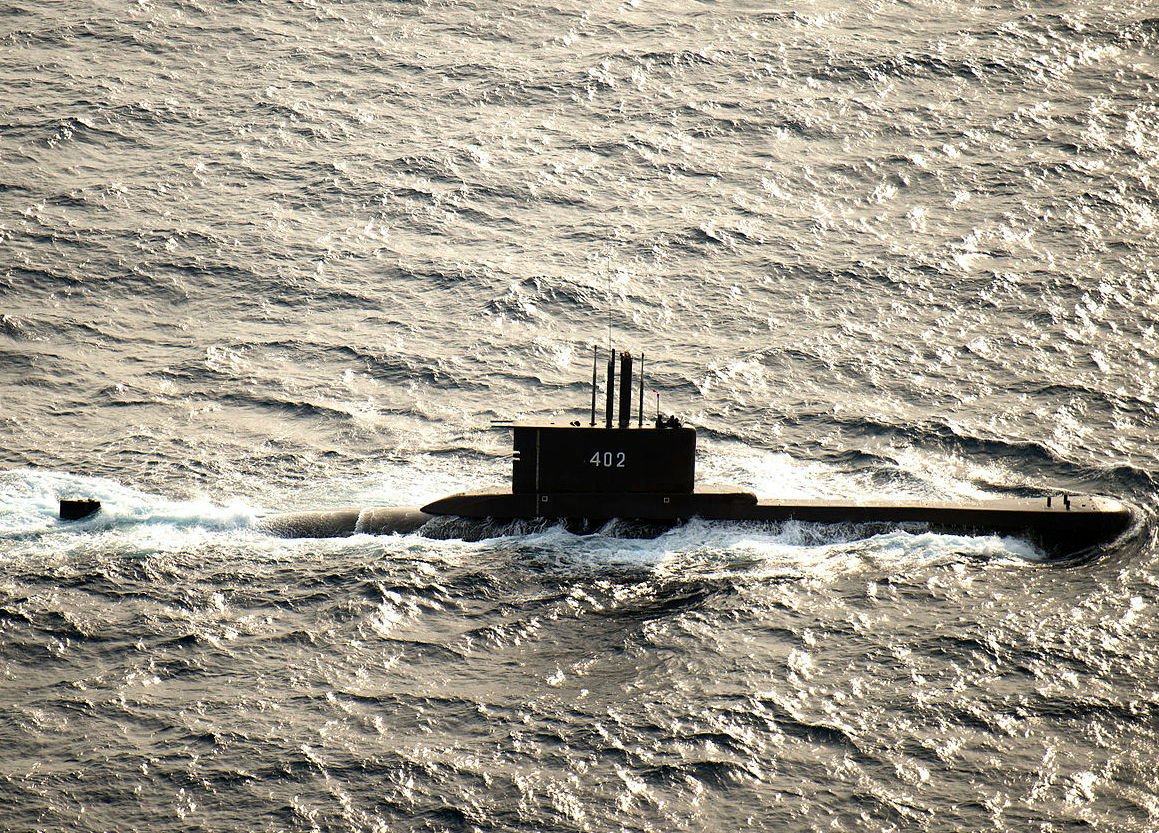 Debris from the missing Indonesian submarine has been found on April 25. Unfortunately, no signs of life for the 53 sailors onboard were discovered. Authorities feared that all crew members have perished in the sinking.

In an effort to strengthen the marine combat fleet of Indonesia’s maritime world, Indonesia, known as the world’s largest island country in the archipelago, carried out a torpedo drill held by the KRI Nanggala-402 submarine fleet, 51 miles north of Bali waters.

Indonesia seeks to modernize its aging defense technologies and strengthen the maritime fleet for the Indonesian archipelago. Unfortunately, this escapade has gone the other way around.

Who would have thought that the attempt to maintain Indonesian sovereignty would end in a disaster? According to the Navy, the submarine lost its contact right after requesting permission to launch torpedo and failed to relay the result. 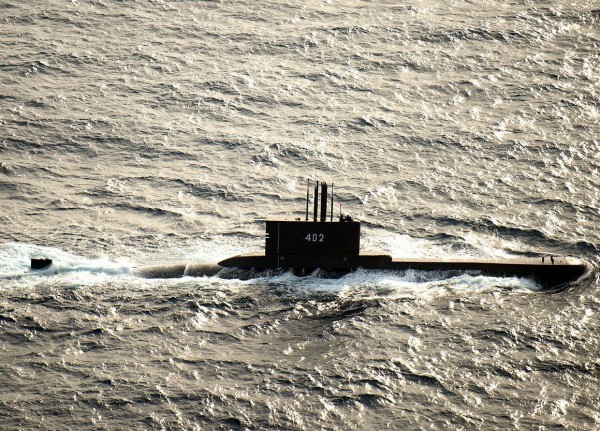 Three hours after contact with the KRI Nanggala-402 was lost, a search for the missing submarine started. The Indonesian navy have undergone the process of surveilling the area both by air and sea. The navy has also deployed scores of ships to search the area, including a hydrographic survey ship.

In an aerial search, an oil spill was found near the submarine’s dive location and it was where the rescue groups focused on. Indonesian Navy’s chief of staff also said that the oil may have come out of a crack in the fuel tank to release fuel and reduce the submarine’s weight.

The periscope disappeared from view and a moment later, the communication disappeared too. Despite having the oxygen capacity to withstand blackout conditions for up to 72 hours, the loss of contact from the submarine has raised concerns for the maritime world, especially in Indonesia.

According to Al-Jazeera report, the submarine is presumed to have sunk after some of its debris were discovered. All of the 53 sailors onboard were presumed to be dead.

Efforts to Rescue the “Underwater Monster”

What’s meant to be a proud moment for Indonesia has become one of the saddest moments in history. 53 people were recorded to have gone missing along with the submarine on the coast of Bali. On the last number recorded, six people were rescued and five more bodies were found in the water.

According to authorities and military analysts, it’s way too early to determine exactly what caused the incident, but they suspected the vessel to have traveled to a depth of anywhere from 600 to 700 meters, or roughly 1,968 to 2,296 feet.

Geographically, the Indonesia is surrounded by vast oceans which makes it much harder for the search. Other countries like Australia, Singapore, and India have responded to take part on the search and rescue. However, rescuers doubt that the systems can survive the depth. Given the chance that they will, it’s still highly doubtful that the operation will be successful.

The disappearance of the KRI Nanggala-402 submarine fleet is considered to be one of the failure Indonesia has made to upgrade its defense capabilities and evolve their military strength. The incident of losing contact with the KRI Nanggala-402 has further confirmed the commitment to fulfill these needs.

As what the Indonesian government confirmed, the incident highlighted that the national defense and effort is a very complex process and requires very high technology. That is why it is urgent to modernize the defense equipment more quickly and efficiently.

Owner of pipeline shuttered by cyberattack aims to restore service by end of the week
EU court rejects an order for Amazon to pay back $300 million in taxes
Brewing Heat: Nuclear Reactions Are Flaring in the Deeps of Chernobyl
The US Infrastructure Bill & the Costs of a Sustainable Transition
Senate bill would direct NASA to select a second HLS company