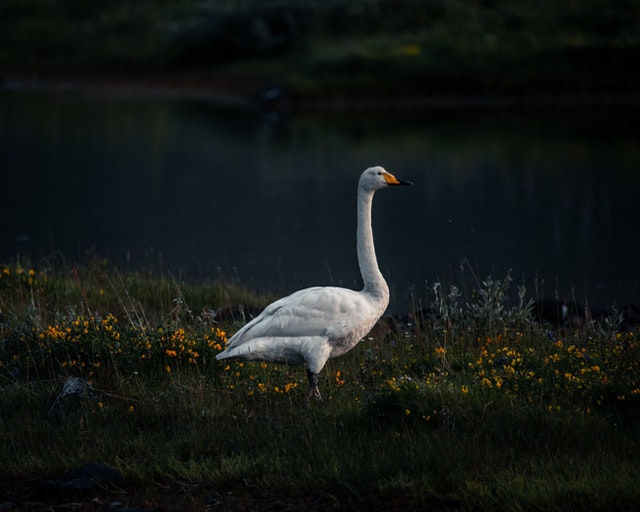 Geese portrayed in an old Egyptian tomb were not of any species alive presently, a thorough examination confirms. Rather, there are valid reasons to think they were an honest indication of an extinct species, providing us an insight into how birds appeared we would never achieve any other way. 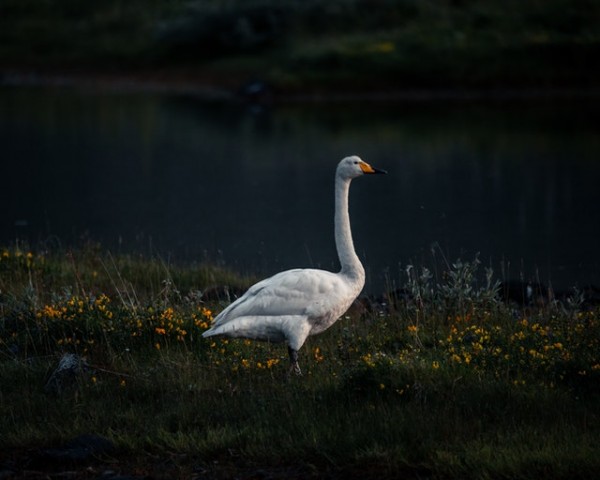 Old Egyptian art may not be the first image when peeking for factual pictures of species no longer with us. Moreover, all the gods with the head of animals and physiques of humans, Egyptian artists’ miss-imitation of human activity has been celebrated in song.

University of Queensland Doctor Anthony Romilio explained that “this greatly stylized craft is a property of the recent Kingdom from 3,600 years ago. Ancient kingdom art is incredibly realistic, especially one amazing work discovers beside Egypt’s Meidum Pyramid in a tomb often suggested as Egypt’s Mona Lisa.

The art includes portraits of three species of geese, none of the three is presently alive in Egypt, occasionally that brought some to question the painting’s genuineness. Still, 4,600 years ago when art was made, the Sahara was in the state of transforming from grassland to desert, aiding species now extinct.

Romilio explained that more facets have stunned many, and is why two species of geese are incredibly detailed, the other has a lot of variations from the immediate red-breasted counterpart geese known as Branta ruficollis. The basis that the artist easily got it wrong suits badly with work’s incredibly detailed images of other leopards, jackals, and geese species on the outside walls.

ALSO READ: From Seals to Goose Eggs: Polar Bears Forced to Change Their Diet Because of Melting Sea Ice

A substitute theory is that the painter had noticed a red-breasted geese subpopulation that appeared slightly different from those we know today. Romilio investigates this in the Archaeological Science Journal but assumes the birds in the painting are easily too distinct from modern B. ruficollis to the exact species. Rather, the painter was using now long gone creatures as models.

Romilio used the Tobias criteria, a means of recognizing different species of birds, to attain this assumption, in  the earlier time this has been done from craftwork, not a specimen. Supposedly, for such differences, we would know things the painting does not disclose, such as the geese’s honk, but Romilio used what he had.

Romilio explained that the main differences are the drawing of the face, with much-varied coloration and markings, and the shockingly different colors of the neck. The back and wings are light greys instead of black. 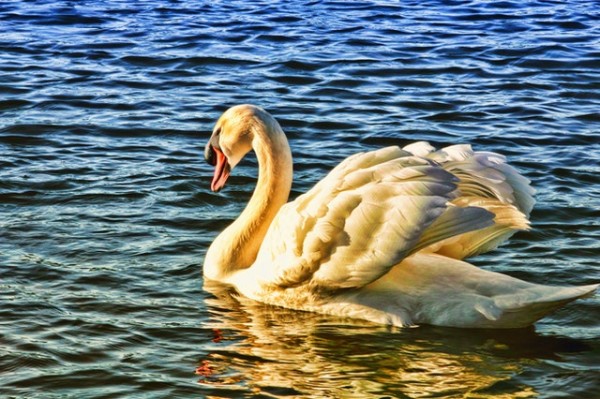 So had Romilio found an extinct species wholly unknown to science? Likely, but a skull had once been discovered in crete of an extinct goose species nearly connected, but different from B. ruficollis. We understand nothing else about it, but it’s pretty likely the migratory range carried it to Egypt.

Romilio points out the cave paintings have been obtained to uncover the presence of some long species, several of which have been fitted to fossils. As little as it may be this has avoided the mistakes we often make when imaging animals from their bones.