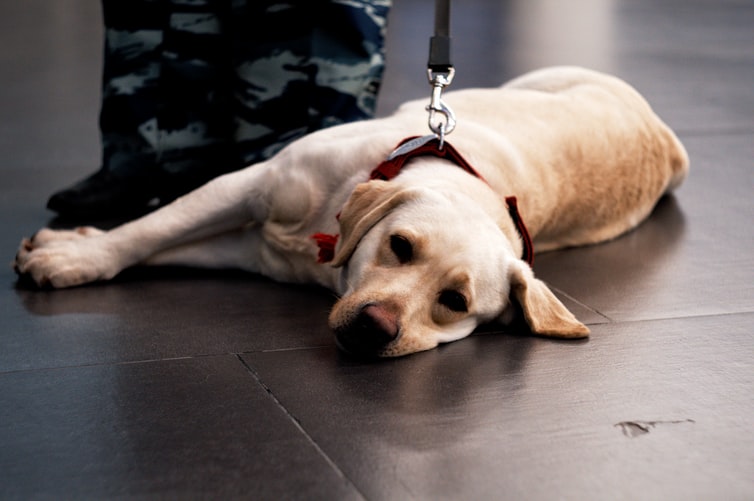 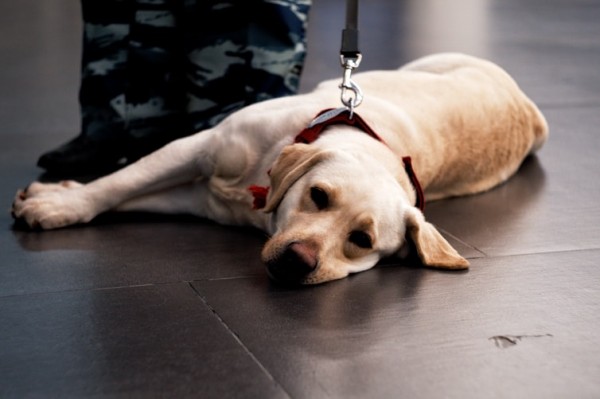 Delta will no longer take new bookings for an emotional support animal, although those who have booked before the announcement will be permitted to fly.

The new company policy defines ‘trained animals’ as dogs “regardless of the breed” who have been specifically trained to assist a person with a disability under legal documentation.

After the implementation, any passenger traveling with a service dog will have to go to the Department of Transportation and get documented through the Airline’s website. The authorities should attest that the dog is healthy, has undergone proper training, has good behavior, and that it would be able to relieve itself properly (or not at all) during the flight’s entire duration without having to raise sanitary concerns. All the necessary paperwork should be filed and complied with at least 48 hours before the scheduled flight. Failure to do so would lead to unnecessary altercations.

“If travel is booked less than 48 hours before departure, a customer may present the documentation at the ticket counter or the departure gate,” the release said.

Service dogs with proper papers and credentials will still be admitted for free. However, animals who did not get the necessary certificates and passes may still fly in the cargo hold or in a carrier that can be fitted under the passenger’s seat given that they meet the company’s necessary requirements. But, this now comes with a fee, $125.

Alaska and American Airlines will be implementing the same policies on the same day as Delta.

The mentioned companies made this ban under the legislation of the revised Air Carrier Access Act. In the act, emotional support animals are no longer classified in the same category as service animals. Both classifications can still fly with passengers on commercial airline under the federal law, only under specific company implemented conditions.

The emotional support and service classifications are labels put on animals to determine their specific purposes. This does not imply intent to undermine any sentimental values to the animals. Still, instead, the authorities want to classify the animals based on their usefulness and credentials.

There are not many differences in treating ESAs (Emotional Support Animals) and Service Animals that is because any animal, with enough compassion, can be considered a support companion.

ESAs are any animal that can provide emotional support and help alleviate the symptoms and/or effects of a disorder.

But, as defined by the ADA (American with Disabilities Act), service animals are any dog that is trained to work or perform tasks for an individual with a physical, sensory, psychiatric, intellectual, or mental disability.