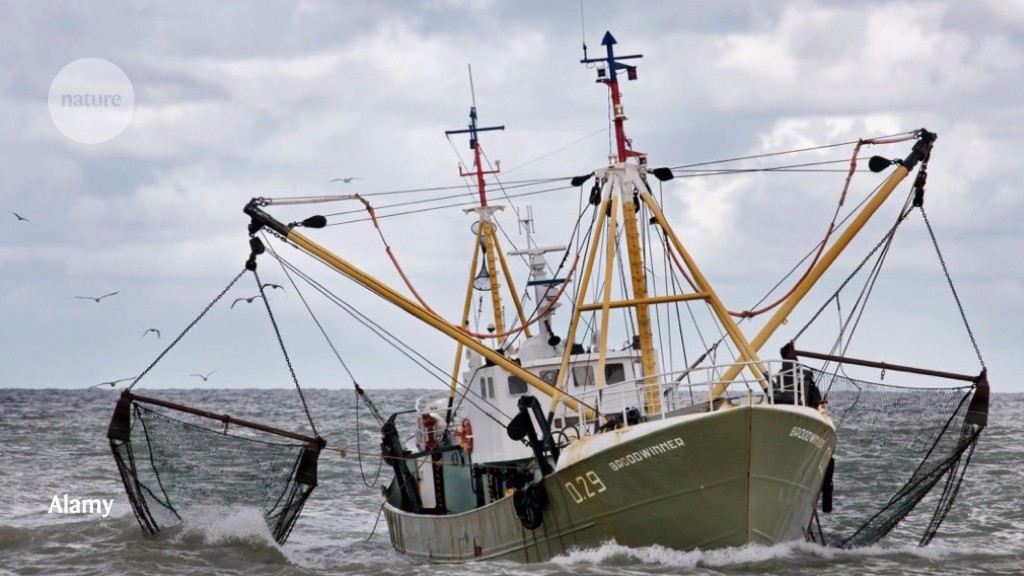 Commercial fishing fleets worldwide practise bottom trawling, in which heavy gear and massive nets are dragged along the sea floor to maximize catch. To study the method’s impact, Sarah Paradis at the Autonomous University of Barcelona, Spain, and her colleagues analysed sediments taken from a trawling ground in the northwestern Mediterranean Sea during trawling season, when intensive trawling was occurring, and during seasonal closures. The authors compared the samples with sediment from untrawled sea floor nearby.

They found that the continuous contact of bottom-trawling gear with the sea floor caused erosion and changes in sediment composition. After a two-month closure, the disturbed sea floor had barely recovered, and the disrupted sediment was severely depleted in organic carbon. It could take decades for enough sediment to accumulate to slightly reverse the erosion.

On a global scale, commercial bottom trawling threatens to impede the ocean’s capacity to safely store carbon on the sea floor, the authors conclude.