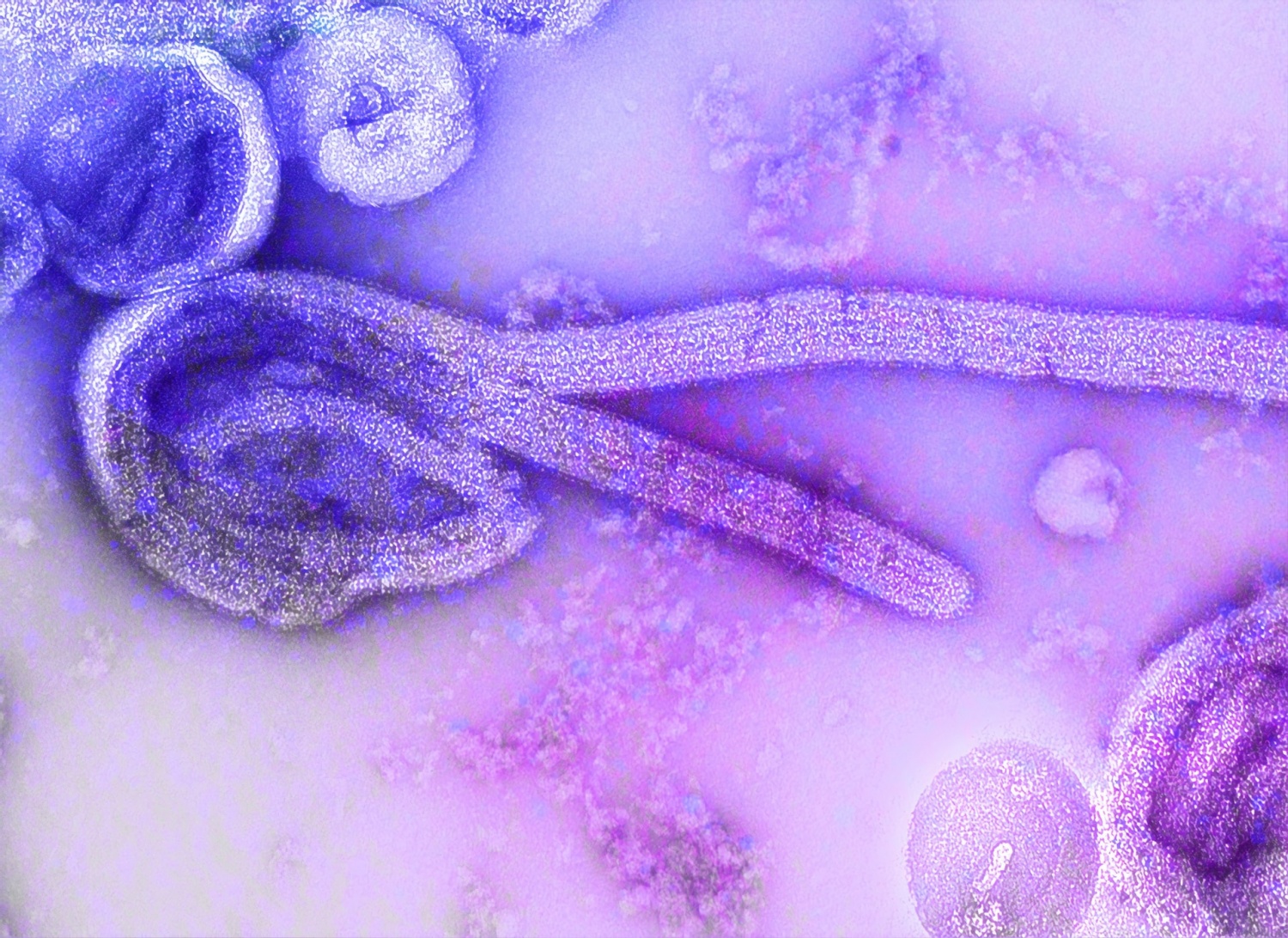 It is already general knowledge that the deadly Ebola could lie dormant in survivor’s tissues, but a new study suggests that these ‘virus reservoirs’ are capable of reawakening and triggering an outbreak even 5 years after infection.

The new case that began in a town named Gouéké, reported in January 2021, sparked Guinea’s second outbreak of the Ebola virus disease within the past decade. There happened to be a misdiagnosis of a 51-year-old woman who was admitted to a hospital and discharged two days later after initially diagnosing her of malaria. The patient died three days later. 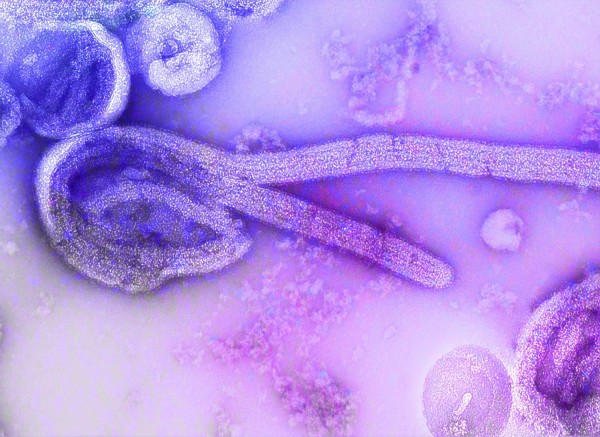 (Photo : Photo by CDC on Unsplash)
This is an electron microscopic image of the 1976 isolate of Ebola virus. The internal structures of the filamentous particle are visible, including the nucleocapsid and other structural viral proteins, and the outer viral envelope is covered with surface projections. The characteristic “6-shape” of the virus is evident.

The outbreak involved 16 confirmed cases and 12 deaths. Researchers investigated the genomes of samples from several patients using next-generation sequencing, and later on eliminated sustained human-to-human transmission or zoonotic transfer as causes, based on evidence.

Analysis showed that the 2021 Guinea strain shares similar genetic origin to that from 2013-2016 wave.

While it has been generally presumed that most of the Ebola outbreaks have resulted from the virus ‘spilling’ from an animal host to a human or actively circulating in the community, but the new study shed light on human-to-human transmission from individuals previously infected many years earlier.

If that’s the case, the virus would have already accumulated a certain number of mutations, but 2021 findings show that the virus had just 12 changes, “far fewer than would be expected… during six years of sustained human-to-human transmission.”

“That strongly suggests the source was a reactivated virus that had lain dormant in a survivor,” said Alpha Keita, lead researcher at the University of Montpellier.

“This is the longest known time between the declared end of an epidemic and a viral resurgence,” he noted. “It’s a new paradigm; the possibility that transmission from an individual infected during a previous epidemic could be the source of a new outbreak.”

On How a Dormant Ebola virus Reactivates Remains a Question

While mysterious, science always gives clues to those who seek.

Experts hypothesize that virus’ sudden awakening could be that Ebola antibodies may be detected in survivors and it is the body’s way of responding to a resurgent virus.

“Around two-thirds of Ebola survivors have high antibody levels even five years after infection, but the question to pose is what happens if there’s a resurgence in the people whose immunity has dropped,” said Keita.

“The study’s findings have considerable implications for public health and care of survivors of Ebola,” said Robert F. Garry of Tulane University’s School of Medicine. “Humans can now be added to the list of intermediate hosts that can serve as long-term Ebola virus ‘reservoirs’ and trigger new outbreaks,” he also wrote.

This calls out a need for vaccination especially among healthcare workers and “monitor Ebola survivors for signs of a flare-up,” Garry added.

“We need a real, long-term follow-up protocol… so we can catch resurgence in previously infected people in time.”

NASA investigating issue with Lucy solar array
Scientists Gain Insights into the Ecology of Brazilian Fishing Jaguars
This Planet Survived the Death of its Star
Amazon plans to hire 150,000 seasonal staff for the holiday season
A thousand words, unspoken