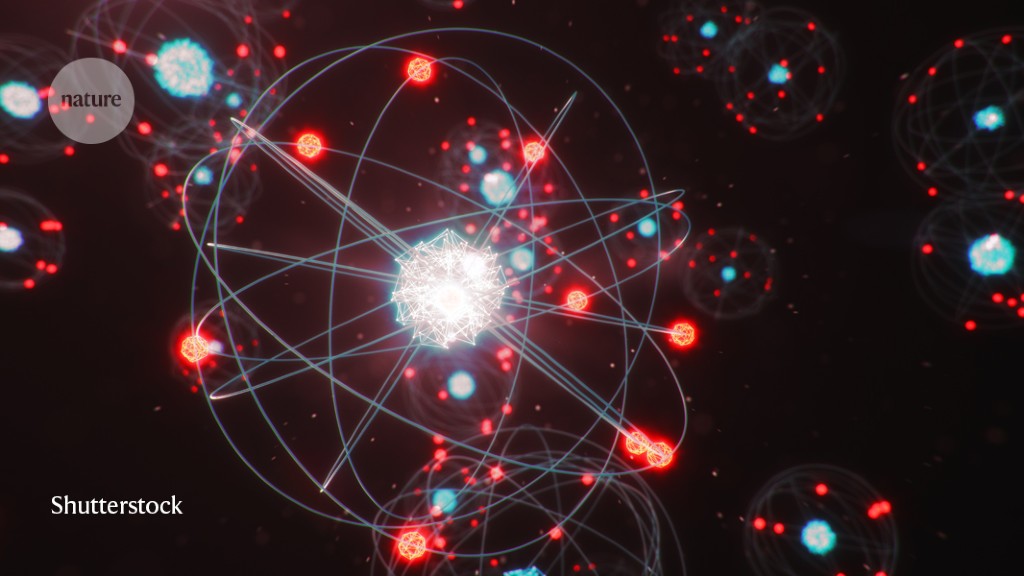 Physicists have observed with record precision how electrons, when excited by light, gain and redistribute energy over time — a phenomenon that previous research has been unable to measure on such short timescales.

In repeated experiments, Daniel Neumark and Stephen Leone at the University of California, Berkeley, and their colleagues hit a 50-nanometre-thick sample of nickel with a visible-light laser to excite the metal’s electrons. With a range of delays, the researchers then hit the sample with an extreme-ultraviolet laser pulse less than 4 femtoseconds (four-quadrillionths of a second) long. They measured absorption of this pulse by the sample, which allowed them to infer how collective characteristics of the electrons in nickel changed over time.

The excited electrons reached an equilibrium by redistributing energy among themselves — a process that took 13–34 femtoseconds, depending on the total energy of the initial visible-light pulse. The particles then cooled over a period of around 640 femtoseconds.

The work provides a way for physicists to probe the dynamics of electrons in ultrafast light-induced processes, such as those that take place in solar cells.