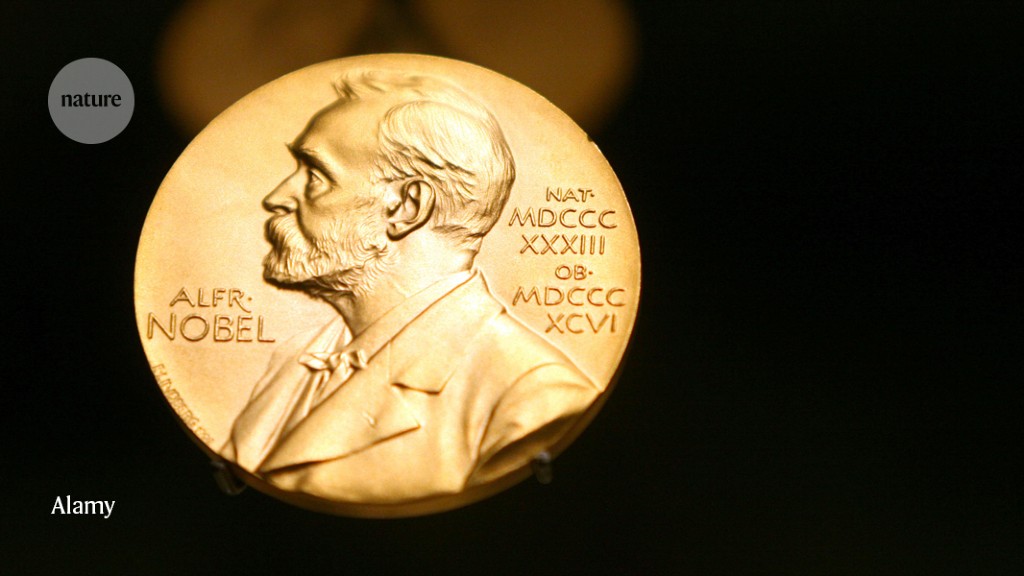 Two researchers who developed new techniques to speed up and control chemical reactions have won the 2021 Nobel Prize in Chemistry.

Benjamin List and David MacMillan separately developed a new type of catalysis in the early 2000s. The technique — called asymmetric organocatalysis — is widely used today for the production of drugs and other chemicals. Crucially, the catalysts they developed can distinguish left from right, synthesizing molecules that are different from their mirror image.

The pair developed “a truly elegant tool for making molecules — simpler than one could ever imagine,” said chemistry Nobel committee member Pernilla Wittung-Stafshede at the prize announcement. “Until the year 2000 we only knew about two forms of catalysts. But then everything changed. Benjamin List and David MacMillan independently reported that you can use small organic molecules to do the same job as big enzymes and metal catalysts in reactions that are precise, cheap, fast and environmentally friendly.”

Catalysts, substances that accelerate reactions without being used up, are fundamental tools for chemists. Organic catalysts — which are made up of carbon along with elements such as oxygen, nitrogen, sulphur or phosphorus — are cheaper to produce, and more sustainable, than those containing metals.

List, who is based at the Max Planck Institute in Mülheim an der Ruhr, Germany, and MacMillan, at Princeton University in New Jersey, developed some of the first organocatalysts and showed that they can drive asymmetric catalysis, where a reaction produces more of the left-handed version of a molecule than the right-handed one, for example.

“I absolutely didn’t expect this huge surprise – you really made my day today,” List told reporters at a press conference following the announcement. “When I [first] did this experiment I didn’t know what would happen and I thought maybe it’s a stupid idea, or somebody has tried it already. When I saw it worked, I did feel that this could be something big.”

This is a breaking news story and will be updated with further details.

Remembering a giant of chemical crystallography

How to turn waste wood into industrial treasure

China’s pledge on overseas coal — by the numbers