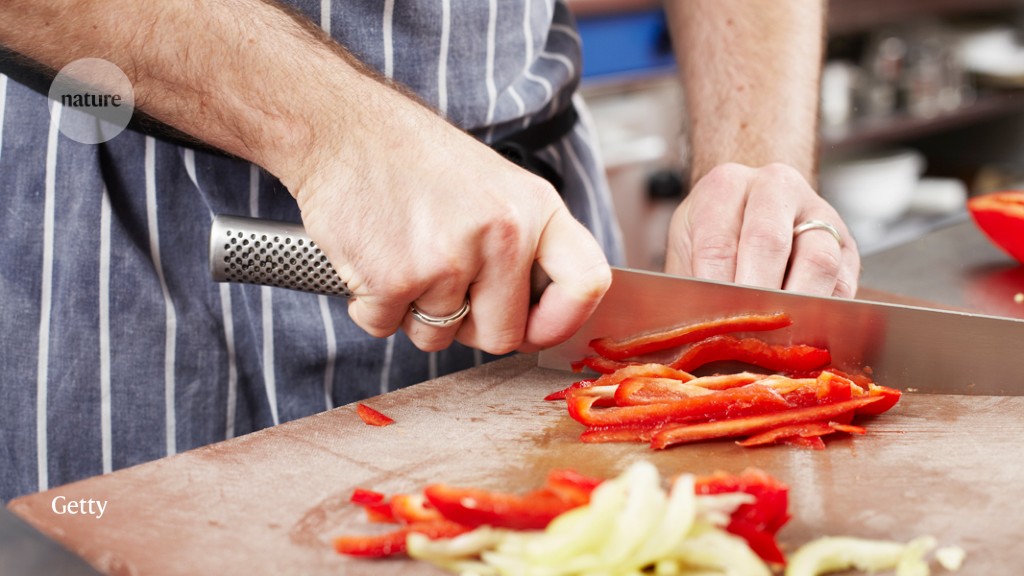 Brain regions that play a part in visualizing hands also respond to correct usage of tools, such as the grasping of a spoon by its handle.

Previous studies have shown that different brain regions become active when people look at photographs of hands compared with when they view images of tools. But Stéphanie Rossit at the University of East Anglia in Norwich, UK, and her colleagues found that when it comes to the correct grasping of tools, the visual region for hands is more important than the visual region for tools.

The team scanned the brains of 20 people as they manipulated a spoon, a knife and a pizza-cutter. The participants were also given elongated shapes that did not represent tools, and were asked to grasp the objects by their handles.

The researchers found that brain regions specialized for visualizing hands could ascertain whether or not people grasped a tool correctly. This was not true when the participants grasped the non-tool objects. The findings provide a better understanding of how the brain evolved to support the use of tools — a defining feature of the human species.

Elizabeth Holmes’ lawyers cite widespread negative coverage in request to expand jury selection
After a week of setbacks for Big Oil, France’s Total wins support for its climate strategy
Solar Panel Installations Over Canals Could Save California 65 Billion Gallons Of Water Per Year
Tesla is using new AMD RDNA 2 GPU in new Model S/X, same as in Playstation 5
The war to electrify: America can do it