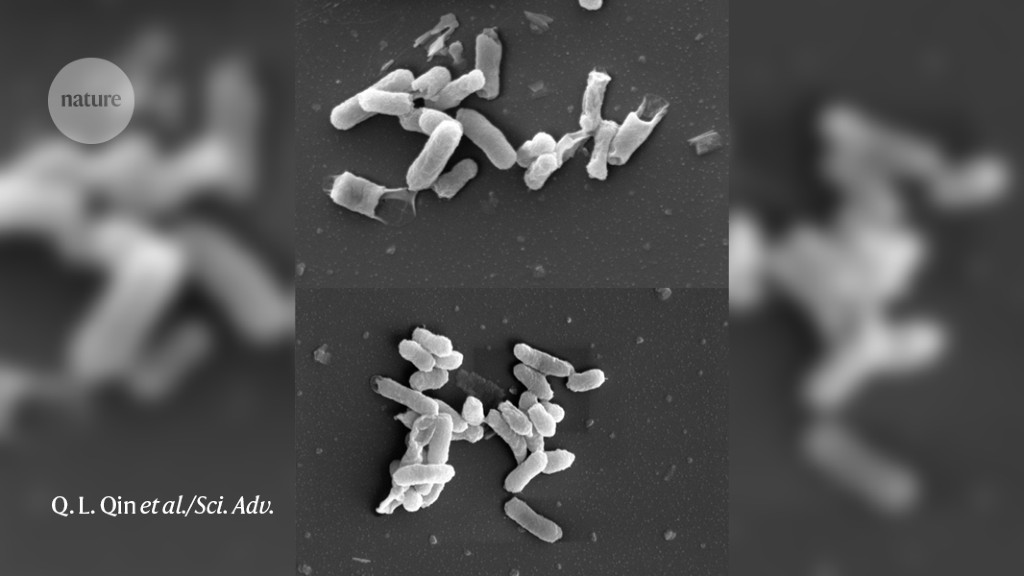 Scientists have uncovered a cellular process that enables deep-sea bacteria to survive the high pressures found at the bottom of the ocean.

Yu-Zhong Zhang at Shandong University in Qingdao, China, and his colleagues grew a deep-sea strain, called D25T, of the bacterium Myroides profundi in the laboratory with and without trimethylamine, a nitrogen-containing compound that is common in the ocean. The researchers measured how fast the bacteria grew at atmospheric pressure and at pressures of 20 and 40 megapascals, which are similar to those encountered 2 and 4 kilometres below the sea surface.

At high pressures, the bacteria grew best when trimethylamine was present. Further experiments revealed that trimethylamine is processed inside bacterial cells, where it accumulates and helps to stabilize proteins and intracellular structures against the pressures of deep water.

By sequencing RNA molecules in the samples grown under pressure, the authors identified genes linked with transporting and processing trimethylamine. When they introduced these genes into two other genera of bacteria, those strains too were able to grow in lab conditions mimicking those of the deep sea.

The Mosquito That Doesn’t Bite You, Even Though It Could
Journey to the Center of a Neutron Star
NASA delays starting contract with SpaceX for Gateway cargo services
Polestar 2 electric car gets update with cheaper and longer range options, heat pump, and more
‘Let’s make it count’: World leaders, royalty and environmentalists gear up for major climate summit COP26