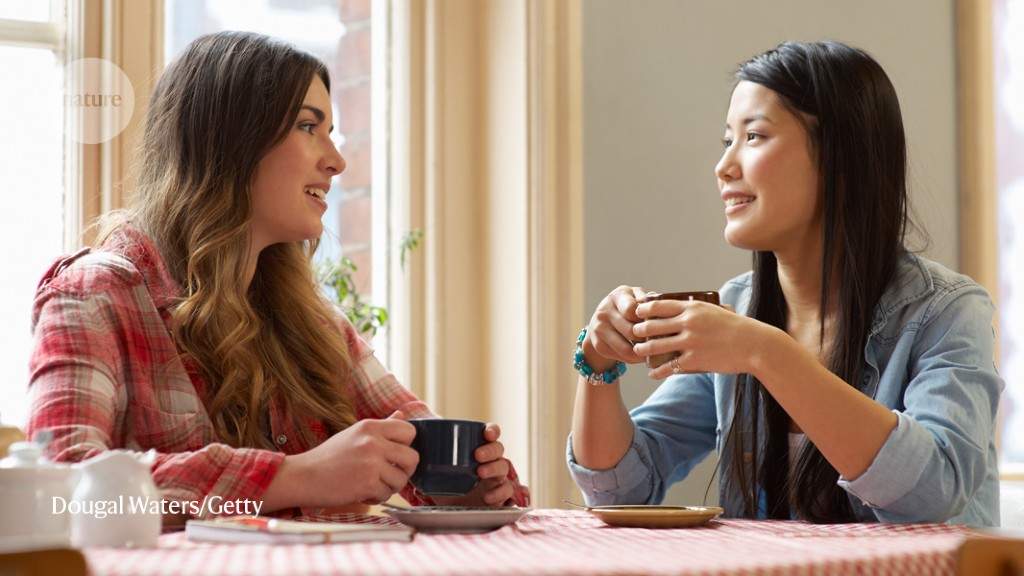 When two people talk, one almost always wants the conversation to end before the other does, but it’s rare that either party is aware of what the other wants, according to an analysis of almost 1,000 chats.

Conversations play a huge part in daily life, but scientists know little about how they start, unfold or end. Adam Mastroianni at Harvard University in Cambridge, Massachusetts, and his colleagues got more than 800 people to complete an online survey about a recent conversation with another person. The team also paired off 252 strangers in laboratory studies and asked them to talk to each other for between one minute and 45 minutes.

In both groups, around two-thirds of participants felt ready for the conversation to end before it did, but one-third wanted the chat to continue. In the lab studies, none had any idea when their partner wanted to stop talking, and all underestimated how different their partner’s desires were from theirs.

The researchers conclude that ending a conversation is a coordination problem caused by the fact that individuals keep information from each other.

The Mosquito That Doesn’t Bite You, Even Though It Could
White House nominates Melroy to be NASA deputy administrator
Author Correction: Slower decay of landfalling hurricanes in a warming world
Q1 2021: Amazon goes big, Ørsted is a fan of corporate procurement
Episode 264: GreenFin insights from Salesforce, State Street and Johnson Controls