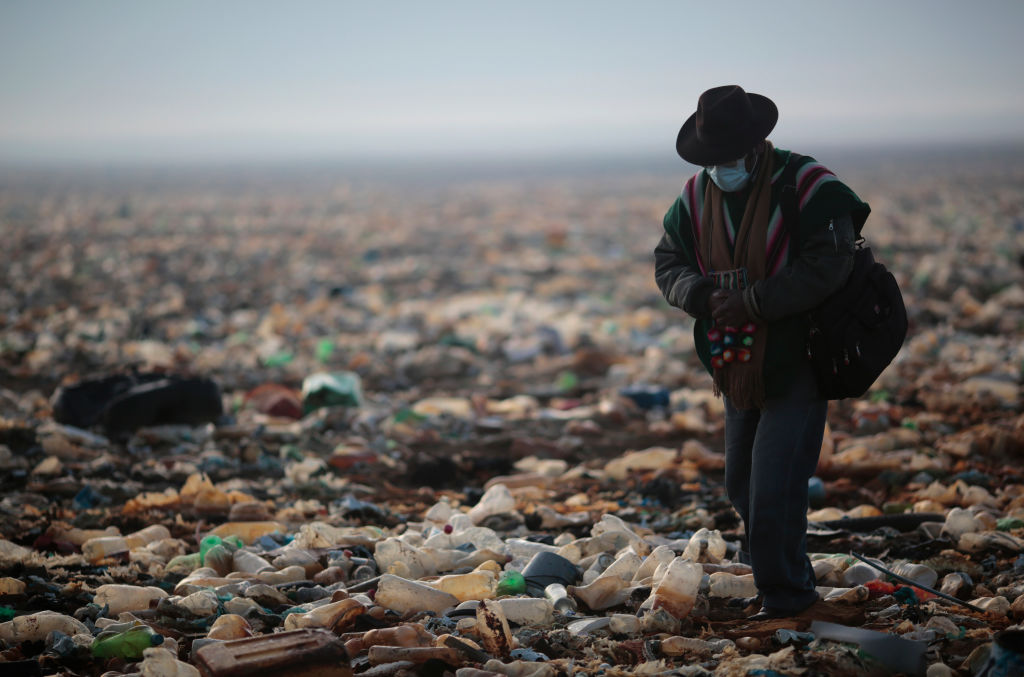 Plastic waste has been one of the biggest problems in our world today.

They are used in our day to day lives but single use plastics are harmful for our environment and is one of the keys to global warming since sunlight and heat may cause the plastic to release greenhouse gases and plastics may break down into methane and ethylene that will increase the rate of climate change.

It may not only affect our atmosphere, but it also has a great impact in marine ecosystems blocking the sunlight in the sea, micro plastics eaten by sea creatures or even worse marine animals could get hurt from hard or sharp plastic wastes.

The problem of waste is still growing and even doubling every 11 years.

The United States produces the most plastic waste in the world that has almost 105 kg of garbage waste per year. While in second place the United Kingdom has 98.66 kg per year. Next to the two countries is South Korea 88.09 Kg and Germany 81.16 Kg wealthy countries that are still making large amounts of plastic.

Plastic waste is hard to handle and cannot be easily disposed since they do not decompose. In recycling plastic most likely only 9% of the plastic were recycled making it useless in recycling plastic. When plastics cannot be recycled most wealthy countries would not want to deal with it making them to ship their waste somewhere else to be a problem for other countries despite being the being the largest consumer of plastic.

Another way of disposing plastic is by burning it. It is very effective but the fumes of plastic are very toxic for humans and can be harmful for the environment and if the burning of plastics continue the it would give a negative effect to the environment.

“Mutant enzymes,” which were recently discovered by Japanese researchers, are just another wonderful example of how-to breakdown plastic waste. When biologists at the University of Portsmouth in the United Kingdom were researching the structure of an enzyme that can break down polyester, they discovered a method to improve it. The enzyme is derived from the bacterium Ideonella sakaiensis 201-F6, which was identified by Japanese researchers in 2016 and proved to be capable of totally breaking down a thin coating of low-quality plastic in just six weeks.

John McGeehan, a structural biologist, and his colleagues have genetically modified the enzyme to start the process in a couple of days. This type of finding is thrilling: Polyester, also known as polyethylene terephthalate or PET, takes millennia to decompose naturally.