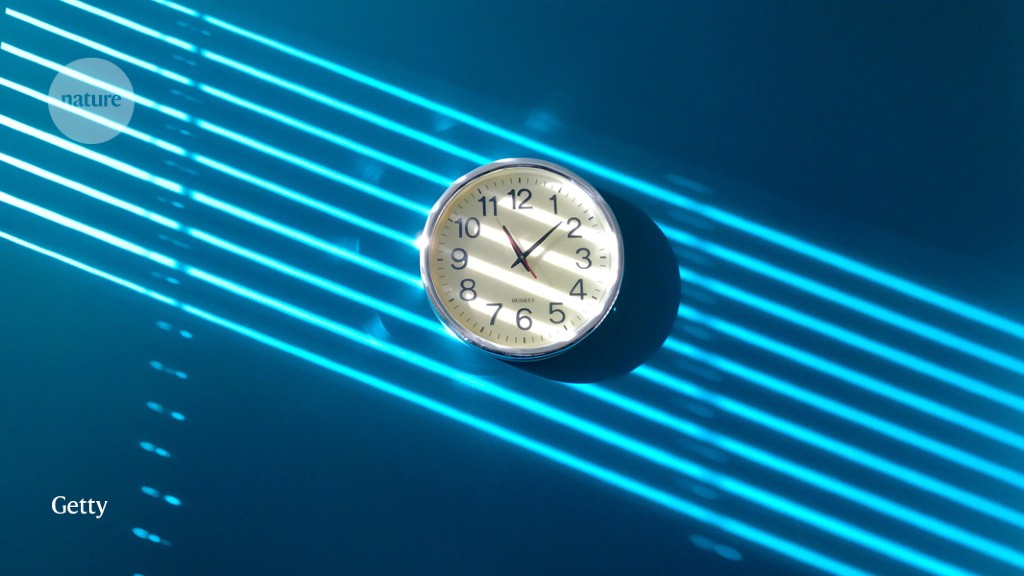 An experiment reveals that a clock’s accuracy increases as the amount of heat it gives off rises.

Like all machines, clocks consume energy and produce heat. Quantum clocks, which typically keep time by counting the vibrations of single atoms, have an accuracy that depends on how much heat they emit. But do ordinary clocks share this property?

To address this question, Natalia Ares at the University of Oxford, UK, and her colleagues built a simple clock consisting of an ultrathin membrane integrated into an electronic circuit. They powered the clock simply by heating the membrane, making it vibrate. Each oscillation of the membrane represented one tick.

The researchers then tracked the energy going into and out of the clock while varying its operating conditions. They found that the device’s accuracy was directly proportional to the amount of heat it released.

This discovery indicates that the laws of thermodynamics, which place a fundamental limit on the performance of conventional heat engines, also set an intrinsic limit on the accuracy of both quantum and ordinary clocks.