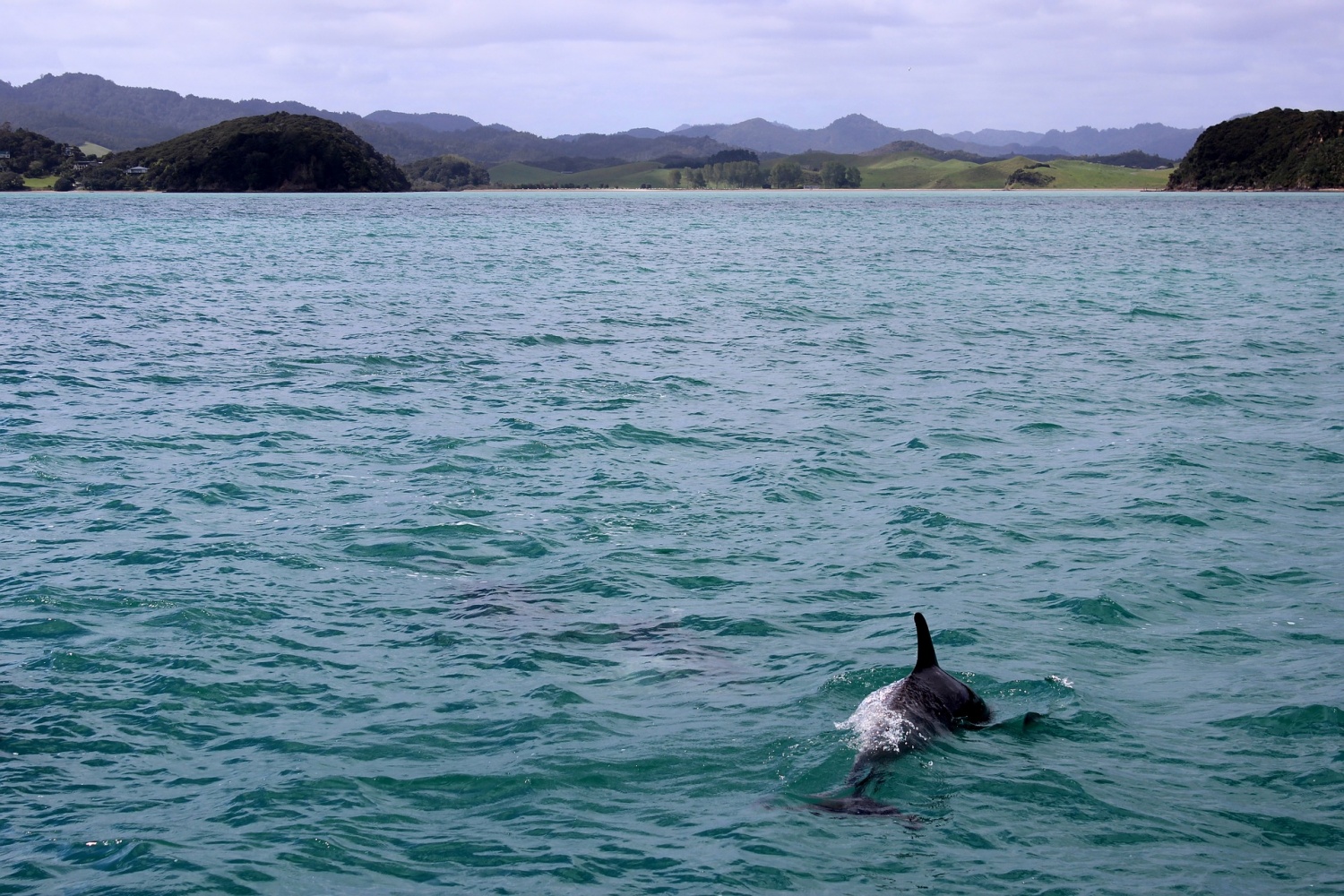 This month, Ghana fishing authorities have discovered hundreds of dolphins stranded on its beaches. This is the latest incident in a number of similar beaching incidents on the African coast that have been documented for the past year.

Fortunately, there were a handful of survivors. About 38 of those washed ashore were still alive and authorities immediately set to work getting them back into the ocean.

It has also sent the local fisheries commission scrambling to prevent locals from potentially scavenging the bodies for consumptions (or even to sell to underground wildlife markets).

Despite all investigative efforts, however, the causes of these various beaching incidents have been very elusive. Historically, much of the deaths that severely diminished the dolphin population near Africa’s shores have been heavily blamed on its fishing industry. Still, the industry’s culpability lay within its use of harmful gillnets, and not causing mass beach strandings.

There is also another strange complication in this particular case: hundreds of dead fish had also washed up ashore alongside the dolphin carcasses.

This put Ghana’s fisheries commission on high alert, suspecting that some of the locals have already scavenged them for meat. In fact, not longer after, dismembered heads and tails of dolphins had begun washing up on shore.

This was then followed by a local police report stating that a truck illegally transporting dolphin carcasses was just intercepted. More authorities are now on the scene to prevent further illegal activity.

To date, there have been a number of theories based on the only known causes of dolphin beaching incidents. Most of these involve pod leaders suffering some form of illness and trauma, thereby misleading their group to wash up on shore.

In the cases of Ghana though, there were no signs of such trauma being inflicted. The possibility of underwater oil drilling or disruptive shipping activity has been ruled out as well. Out of the other previous instances of dolphin strandings, the few causes ever surmised were weather related (such a sudden change in tides or water pressure).

Some groups, however, think that the country’s waste management crisis may have at least an indirect contribution to the declining quality of marine life in the area. Each year, significant amounts of textile garbage have been found clogging up the nation’s beaches and these groups have been conducting more in-depth research between this problem and the impact it has had on local aquafauna.

On the other hand, the Ghana fisheries commission has stated it has not found any contaminant in the water or in the bodies of the fishes and dolphins it has analyzed. And to be sure, they then requested that all locals who had consumed meat scavenged from the site are to undergo medical testing and treatment.

Fishing activities in the area have also been suspended as further investigation is being conducted (while also preventing future instances of illegal scavenging and dolphin trafficking).

Worried About Privacy for Your Selfies? These Tools Can Help Spoof Facial Recognition AI
How I Electrified My Home
Biden signs executive order to strengthen U.S. cybersecurity defenses after Colonial Pipeline hack
A deep-rooted appreciation for the health benefits of plants
Colonial Pipeline hack was ‘wakeup call’ on U.S. cyber vulnerability, Buttigieg says