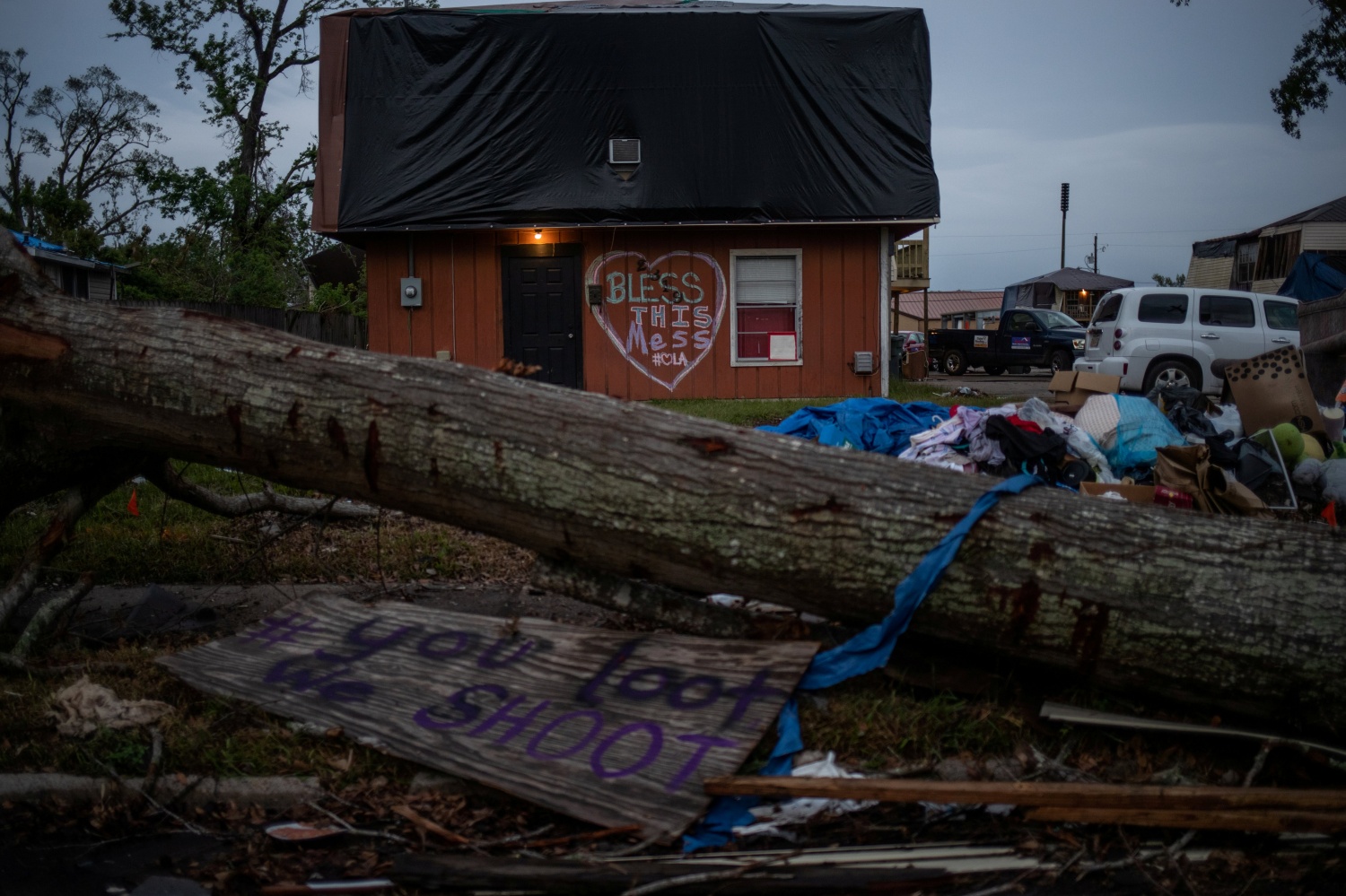 Two months have not yet passed, and Louisiana has not yet recovered from the destruction of the last hurricane, which came it is the way. However, it is already bracing for Hurricane Delta as it goes north to the Gulf this Thursday from the Yucatan Peninsula.

According to forecasters, this storm could arrive by Friday and may bear winds reaching 120 miles per hour, together with possible storm surge going 11 feet (or 3.4 meters).

Most of the state is in Delta’s path, including its southwest region around Lake Charles. Hurricane Category 4 Laura devastated it only last August 27, ripping roofs and residences from foundations and destroying trailers.

Even after six weeks have passed, over five thousand residents stay in New Orleans hotels since they have no other alternative, with their homes being damaged too severely.

Even now, as debris such as roofs and trees are still littered around, weathermen tell residents to brace for Delta because it will be larger than the average hurricane. Residents wonder how this could happen again, as the mayor says the place will not be safe when the hurricane hits.

According to John Bel Edwards, the Louisiana governor, most structures that have sustained damage from the last hurricane are still not repaired completely. He adds that strong winds can propel all the debris lying around into dangerous projectiles. The governor is concerned for the anxiety being felt by the residents still in trauma from Laura’s destruction.

According to Edwards, they are not praying for the hurricane to go anywhere else, but they know that southwestern Louisiana is the least ready and prepared for another storm.

President Trump approved Edwards’ request for declaring a federal emergency for the state. This will make federal resources available. During this year’s hurricane season, it is the sixth occasion that residents had to evacuate from the barrier islands and flee to safer places, even as disaster teams deliberate if evacuations should be ordered setting up command centers.

Tate Reeves, governor of Mississippi, has declared Mississippi under a state of emergency as well, as its southern region may experience flash floods and heavy rain.

While Hurricane Delta was classified as Category 2 in Mexico, and last Wednesday, it downgraded to Category 1. Unfortunately, it returned to a Category 2 status on Thursday morning, bearing winds almost reaching 100 miles per hour.

By Thursday night, it may turn into a major hurricane, and may only subside as it reaches the Gulf Coast this coming Friday.

With the way the forecasts shift, Hurricane Delta may not necessitate large-scale evacuation. Still, emergency officials remain vigilant. According to Collin Arnold, Emergency Director of New Orleans, they have to watch this one very closely, as they have already been through Laura, Sally, Cristobal, Beta, and Marco.

As of the latest report, Hurricane Delta is now a Category 3 as it approaches a battered Louisiana.

READ NEXT: Meteor Fireball Lights up Mexico Sky Together With Arrival of Hurricane Delta and Minor Earthquakes