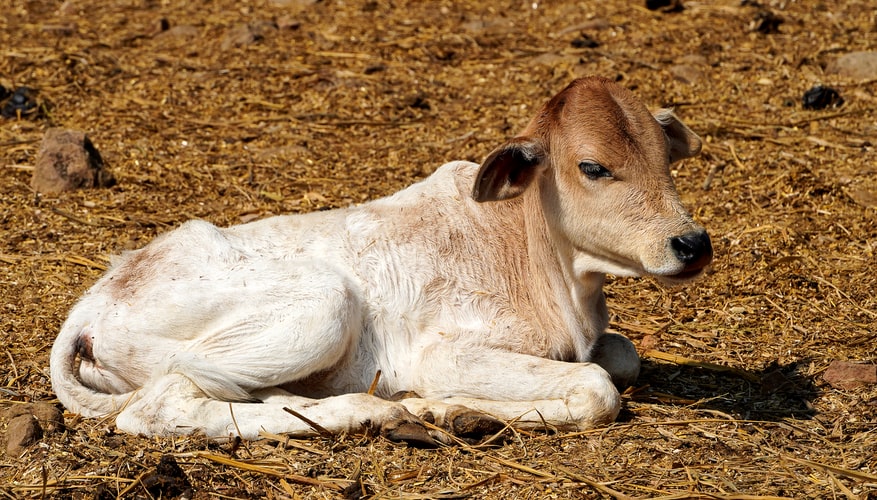 The government of India announced that they would be holding a mass nationwide online “Cow Science” exam in February of 2021 for the promotion of the sacred animal. 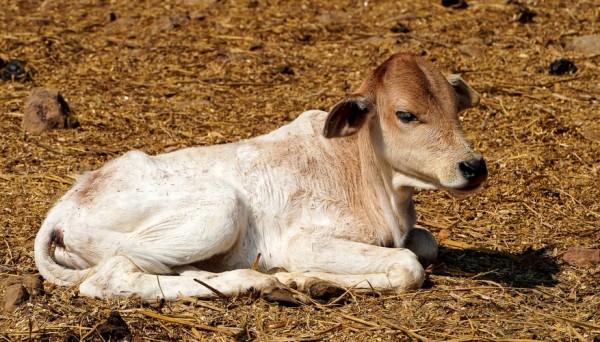 (Photo : Photo by Arbendra Pratap)
A cow in India

This initiative is a part of Indian Prime Minister Narendra Modi’s advocacy to promote and protect the animal that is considered sacred by most of the country’s population, the Hindu majority.

It would be an hour-long test hold on the 25th of February where children and adults were urged to take. The government even encourages foreigners to participate in the exam.

The exam will have one hundred (100) items composed of multiple-choice questions. The questions will be available in English, the native Hindi, and 12 other regional languages.

The primary purpose of this is to assess the people’s knowledge regarding the basic information about the sacred animal. According to the RKA (Rashtriya Kamdhenu Aayog or National Cow Commission), the agency created by Prime Minister Modi’s administration also wants to educate and sensitize them.

The Ministry of Fisheries, Animal Husbandry, and Dairying will even provide certificates to everyone who participated. As an additional incentive, they will also choose certain people based on their merits and scores. The chosen few will be granted special prizes.

RKA chief Vallabhbhai Kathiria claimed that a considerable number of the population is not aware of the cow’s economic and scientific importance. Because of that ignorance, those same people tend to disregard the animals. If the exam is successful, people will realize their values.

The RKA also made study materials available. The modules include necessary information about the animal, the different cow breeds local and foreign, and many more. It featured the theory that slaughtering cows cause earthquakes-a strong belief in the Hindu religion.

Prime Minister Modi made cows one of his government’s top priority. He even invested millions of dollars’ worth of resources in programs and other initiatives aimed to protect the sacred animals and conducted research for the potential use of bovine excrement and urine.

Killing cows and consuming beef is highly frowned upon, even illegal in some places in the country.

This crusade that puts considerably vast portions of the country’s resources for these animals was not met warmly by everyone. A huge number of the Muslim population and low-caste Hindus have shown displeasure regarding the advocacies as beef is either an essential part of their culture or beef being the only thing they can afford to eat.

Why are cows sacred in India?

The brief answer is that majority of India’s national population are Hindus, and a significant number of them practices traditional Hindu customs and traditions.

Contrary to the popular misconception of many who do not subscribe to the Hindu belief, scows are not gods to Hindus. However, Hindus are vegetarians based on their religious practices.

Also, the animal is sacred because it serves as a symbolism for life. One that should be protected and revered. It represents the divine and natural. The cow has also been associated with many Hindu deities like Shiva, Indra, Krishna, and many other goddesses.

Amazon employees call for company to cut ties with Parler after deadly U.S. Capitol riot
Space Force stands up new office to support U.S. intelligence community
How to Keep Power from Going to Your Head
Why Do Nuclear Bombs Make Mushroom Clouds?
Wildlife Overpass in Utah Created for Animals to Cross Over a Busy Interstate