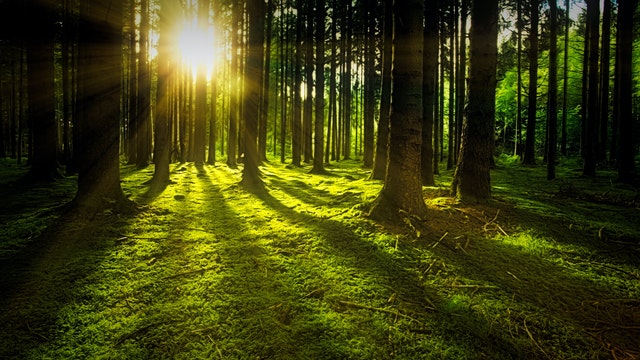 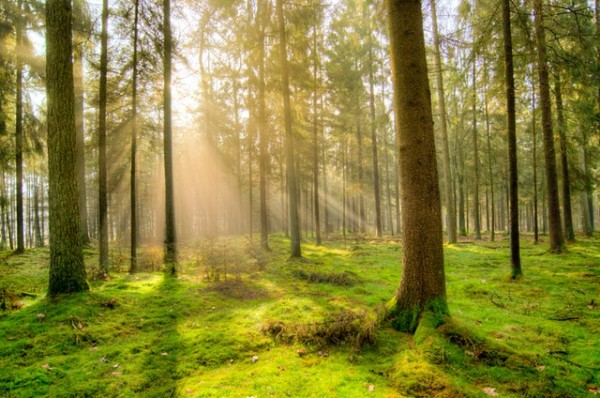 A new study shows that abandoned patches of berry bushes and fruit trees in the hemlock of the Pacific Northwest region were intentionally planted by indigenous people in their settlements over 150 years ago. It is one of the first times “forest gardens” of that kind have been not been discovered inside the tropics, and it reveals that people had the ability to change forests in long-lasting, fruitful ways.

Kelly Kindscher, plant ecologist in the University of Kansas, Lawrence, who was not part of the research said: “It’s very innovative and kind of a unique work, most of us are aware that there are historical marks on the land, but tend to discharge Native Americans and Aboriginal people all over the world in terms of their impact.

“The fact that these wild-looking forest gardens don’t match conventional Western ideas of agriculture, it took a lot of time for experts to identify them as a human-created landscape at all. Many biologists disputed until recently that such islands of biodiversity, found also in tropical rainforests of Central and South America, were an unintended and fleeting byproduct of floods, land clearing, or fire. Without frequent maintenance, ecologists presumed, the “natural” forest would rapidly take over.

To show that the forest gardens were the outcome of human activity, Chelsey Geralda Armstrong, Simon Fraser University historical ecologist initially identified village sites close to the city of Canada, Vancouver, and two closer to Alaska that local tribes were compelled to leave in the late 1800s.

Computing and identifying the species developing on and around the previous settlement sites, she discovered they entertained a far more varied mix of plants than the conifer forests around. The plant species also occupied a vast range of ecological niches. A Stanford University biologist and co-author on the study, Jesse Miller said: “It’s striking to see how distinct forest gardens were from the surrounding forest, even after over a century.”

Meanwhile, close-by patches of land recorded decades ago and left to redevelop on their own were shielded with just a few species of conifers and didn’t possess the same colorful, edible category of species. 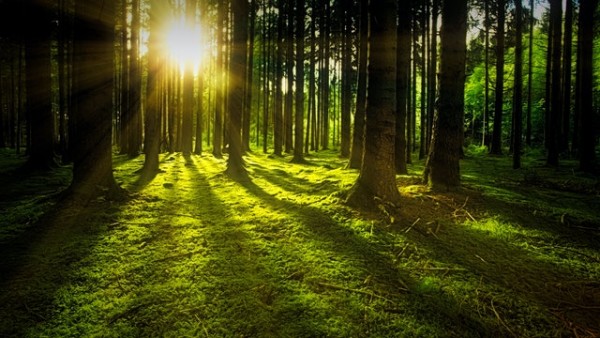 “The forest gardens opposed the trend,” Armstrong says.That proposes the forest gardens were not just intentionally planted by indigenous gardeners, but also stayed strong in the face of dominant local flora long after people relocated from the scene, the experts report today in Ecology and Society.

The mix of diverse species was likely key to their perseverance, Miller says: “There’s less stretched out niche space, so it’s more difficult for new species to come in.”