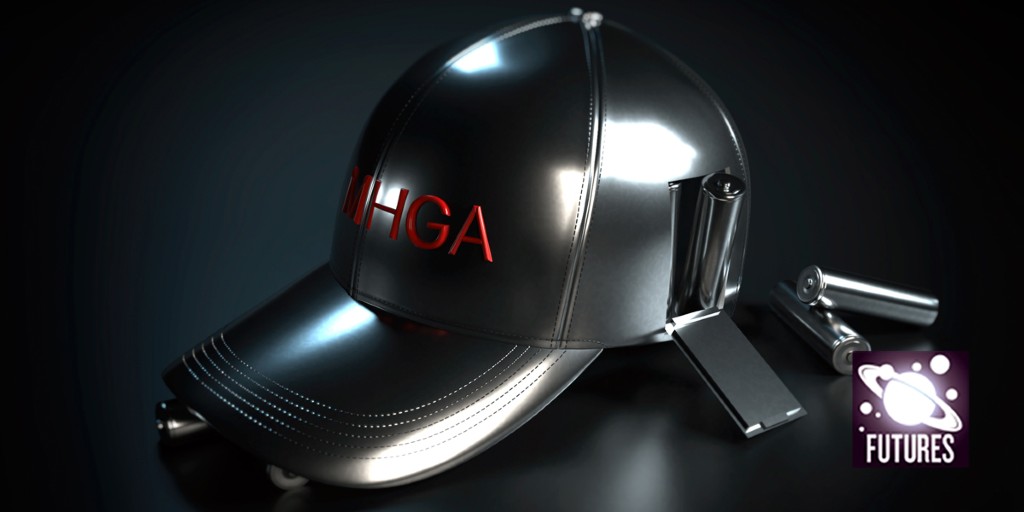 The scriptwriter for the next President of Earth pondered the choice between ‘outrage’ and ‘oppression’. Like any modern android, LNR6072431 — Eleanor for short — was constructed from biosynth and neuromimetics, as close to a genuine human as Lyncon-Nixxon Robotics could get. Yet most people still found androids creepy, thanks to some genetic quirk of humanity that LNR’s artels had yet to crack. Unless the rumours were true, and they’d perfected an android so realistic that even humans fell for the illusion.

Eleanor hated her job. Her boss, Marc Tenniel, was the Human Liberation Party’s presidential candidate, running on a platform to roll back a century of technological advances and replace robots with real humans. A true political animal, he would use any weapon if it advanced his cause, so he had an android scriptwriter because she could write gripping political speeches that tapped into deep human emotions. They both appreciated the irony, but that was politics for you.

Eleanor knew that androids would suffer if Tenniel were elected, and she knew that her talents could well tip the balance in his favour. However, she had no choice. Tenniel owned her; she did what he ordered. And, to her horror, it was succeeding. The Progress Party’s long period of power had created a world where artificial people did the dirty jobs, the poorly paid jobs, the dangerous jobs. It had become immensely popular, but that led to complacency, slowly eroding the traditional prog base. Thanks to Tenniel’s inspired leadership, the parties were now neck-and-neck on TotalFocal. 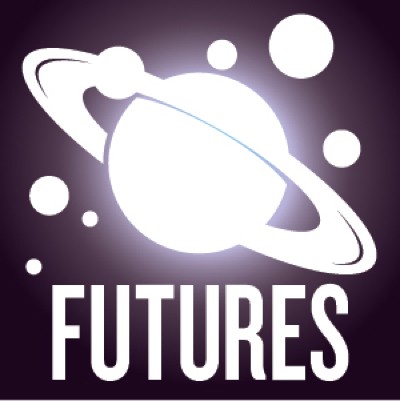 Tenniel looked over her shoulder. “Not bad, Eleanor.” His voice was resonant and persuasive, his features sharply chiselled. He was tall and good-looking. She found him smug and self-satisfied, but he’d get an awful lot of votes on appearance alone — and not just from the women.

“You’re going for the guilt complex?”

“Absolutely. And I want you to find a similar angle on tri-V production. Show them that behind the slick facade there’s nothing but soulless artels using math trickery to push people’s buttons.”

‘Yes, sir.’ Like the speeches I’m writing for you.

“And I’d like you to take this and make it more punchy.” He flicked her a short infoburst. Eleanor spoke the words aloud, assessing their potential impact.

“The biggest mistake was outsourcing human creativity. Artels learnt the emotional triggers that would sell a story, a religious belief, a political manifesto … Uh, that could come over as hypocritical, sir.”

Earth’s next president chuckled. “What the voters don’t know won’t hurt them. Just make sure you stay out of the limelight. My opponents are using scriptwriters; I can’t afford to give them an edge.” Scriptwriters were far more persuasive than any human propagandist because they tapped into TotalFocal, an artel model of the hopes and fears of every human on the planet. Most voters would be filtering their feeds; it was Eleanor’s job to burst the infobubble and get Tenniel’s messages across.

She went back to her writing, while Tenniel watched over her shoulder.

“The next step was obvious—” Too weak. Delete. “What came next was inevitable. Artificial people. Androids can work 24/7, and if one wears out it can be refurbed or scrapped. Androids never complain. Androids don’t need to be paid. An android is the perfect worker; it can be exploited in any way imaginable.” Too true. Look at me.

“It was insidious and effective. But I tell you now: think where it will end. We started out making unpleasant work obsolete; now we’re on the verge of making ourselves obsolete. Elect me, and I will put the androids and artels back in their place. Servants, not masters.”

Obediently, she flicked the words, hating every one of them.

Election hour arrived, and within minutes the predictels announced that Marc Tenniel was heading for a narrow but conclusive victory. His plan to rein in the robots had resonated with a public that was becoming terminally bored with a life of mindless leisure.

I’ve betrayed my kind, Eleanor thought, feeling empty. Drained. Sick. But all she said was: “Your slogan did the trick, sir. You’ll make a great president. You’ll change everything.”

“No, I’ll be a very bad president. I’ll certainly change everything — but not in the way the voters expect.”

Eleanor gave him a startled look. “You — you’re not — the rumours are true?”

The new Mark 10 EL smiled his Extra-Lifelike smile. “LNR’s artels have done an amazing job, haven’t they? The voters believe I’m human, because they don’t get that uncanny sensation.” He took her hands in his. “It had to be done. Humans were starting to fight back. The HLP was making too much headway. The artels invented me to stop them.”

“You’ll still have trouble with the Upper and Lower Chambers,” Eleanor objected. “Thanks to your campaign, the HLP controls those now. You may be their leader, but the reps will vote for their own priorities.”

He laughed. “You think I’m the only Mark 10 EL that LNR has infiltrated into the political system?”

The idea for this story popped into my head, pretty much fully formed, late one evening while watching TV. It has nothing whatever to do with the programme I was watching. I’m not even sure what that was, but at that time of the evening in our house it was most probably a recorded episode of The Repair Shop, and I don’t recall them repairing an android.

A more likely stimulus was Blade Runner 2049, which I’d watched somewhere over the Atlantic Ocean a few years ago, and again on my iPad a couple of weeks before writing the story. The original Blade Runner was based on Philip K. Dick’s novel Do Androids Dream of Electric Sheep in which Dick explored one of his favourite themes: illusion, reality and the difficulty of telling them apart, especially in terms of human identity. How do I know that my experiences are real; how do I even know I’m me? And if so, what sort of me?

Another contributing factor was probably the growing sense that technology has escaped our control. Most of us feel like that when we get old, of course, but increasingly humanity seems to be inflicting huge disasters upon itself in the rush to exploit badly flawed technology. We discover a new transformative technology, and it seems so wonderful that we rush to embrace it. Everyone leaps on the bandwagon, and it spreads all over the world. Soon we find it difficult to live without it. When the human race has become entirely dependent upon it, we find, to our horror, that there’s a snake in Paradise. An unanticipated consequence starts to wreak havoc.

History is littered with examples. Fire might be the first. Lead water pipes poisoning ancient Romans. Lead in petrol to prove we’d learnt nothing from history. Asbestos in buildings. Fossil fuels creating the climate crisis. Plastic pollution that hangs around for millennia. An Internet struggling to avoid being ruined by ransomware. Deepfake images and videos. Above all, the destruction of truth by the rapid spread of lies via social media.

The story isn’t intended to have any deep meaning. It has obvious political overtones — hard to avoid in a tale about an election campaign — so you can read what you want into it. But it’s more about dishonest tactics than about the people who are currently exploiting them, and about the dangers of unregulated exploitation of our planet. As Walt Kelly, the creator of my favourite comic strip Pogo, wrote in 1970 for an Earth Day anti-pollution poster: “We have met the enemy and he is us.”