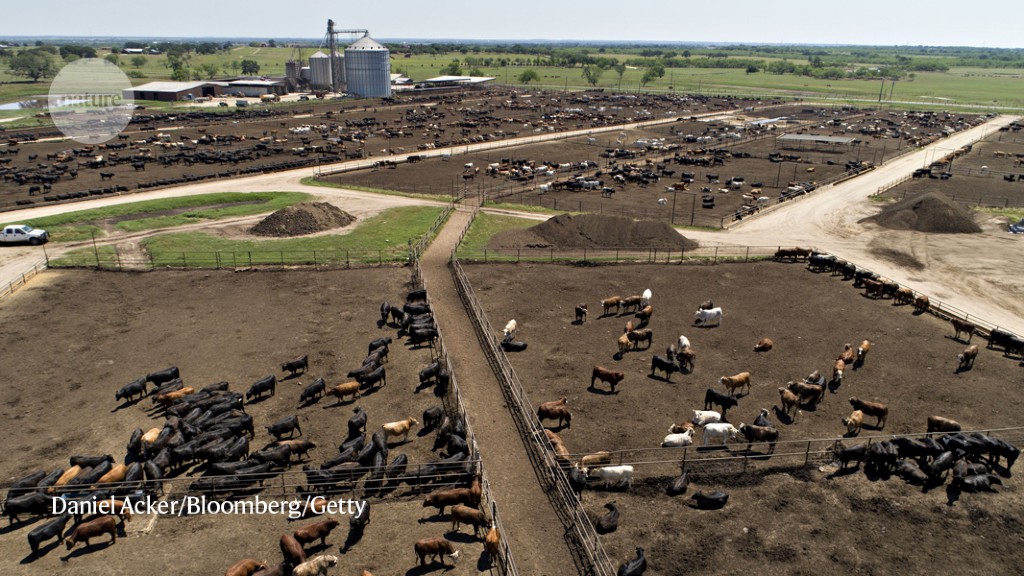 Global consumption of poultry and seafood, which are relatively climate-friendly, has grown since the early 1960s — but that growth has not suppressed people’s hunger for red meat.

The production of meats such as beef and pork releases large amounts of heat-trapping gases compared with the production of poultry and seafood. Richard York at the University of Oregon in Eugene looked at 50 years of global food-consumption data to find out how people’s dietary choices have changed and found that the consumption of poultry and seafood increased between 1961 and 2013. But consumption of beef and other meats has not fallen, despite growing evidence that eating less of it would be beneficial for both the climate and human health.

Consumption patterns might have changed since 2013, the last year for which data were available, York cautions. But to seriously reduce greenhouse-gas emissions — and the number of animals raised in industrial facilities — people would need to shift to a customary diet with a minimum of animal-based foodstuffs.