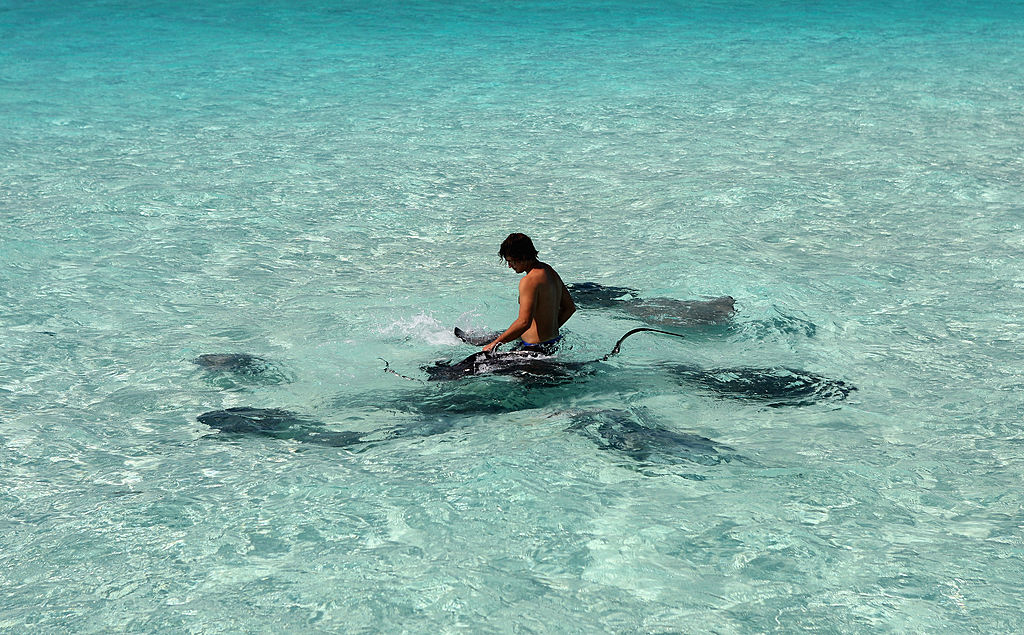 Twelve stingrays at ZooTampa at Lowry Park mysteriously died on Thursday morning, May 27, 2021, the cause of death still under investigation.

The zoo announced on a Facebook post on Friday morning the demise of all 12 dead stingrays of Tampa Zoo Touch Tank Exhibit, including seven cownose stingrays, four Southern stingrays, and one Atlantic stingray.

Investigations have not yet concluded exactly what caused the sudden deaths but the animal care professionals and veterinary teams in the area confirmed that upon examining the tank’s mechanical equipment and testing the water quality, results have indicated ‘optimal water quality and conditions.’

The teams are now looking forward into conducting toxicology reports if necessary to know every possible reason behind the unfortunate event. Stingray bay will remain closed for at least eight weeks until further investigation has concluded.

A similar situation happened in 2019 when 34 of 42 cownose stingrays at the Shedd Aquarium in Chicago, Illinois died. The stingrays living in the aquarium’s Stingray Touch experience exhibit were exhibiting ‘odd behaviors’, according to officials. Johnny Ford, a spokesman for the aquarium, told the Chicago Tribune that what caused the event, while it was heartbreaking, could be nature’s work still unknown at this time.

Stingrays are unique group of fishes also known as ‘flattened sharks’ as they are close relatives of shark. They are characterized by their ‘caudal barb’ found on their tail and their self-defense weapon.

Their barbs are significantly venomous and painful which can cause serious illness when stung. However, stingrays are classified as docile creatures and only attacks when threatened.

While there is no conclusive evidence yet on the sudden passing of their group at Lowry Park, the National Geographics say their average life span in the wild is 15 to 25 years.

What some aquariums do to avoid getting injured from stingrays’ tails is that they clip the caudal spine which is totally harmless for them as they can easily grow it back after a certain period of time, like a fingernail.

The Stingray Bay at Lowry Park had housed the stingrays for a while now and even provided them with an exclusive system. When their touch tank exhibit first opened in 2001, visitors even got the chance to touch and feed the flat sharks without any danger. The ZooTampa which housed 1,100 different animal species in the Southeastern U.S. said in a statement that every professional in the zoo cares and loves the animals there and every single loss was difficult for them.

Findings are expected to complete within several weeks and investigators hope to see if there are any toxins or harmful chemicals they were exposed to. According to FAQs on Freshwater Stingray Disease/Health 1, other fishes such as Suckermouth catfish in particular can harass and injure stingrays if mixed in the same environment, but this is not the case in the ZooTampa. However, if there was indeed an injury or sickness, studies confirmed that no completely reliable medications can treat stingrays.