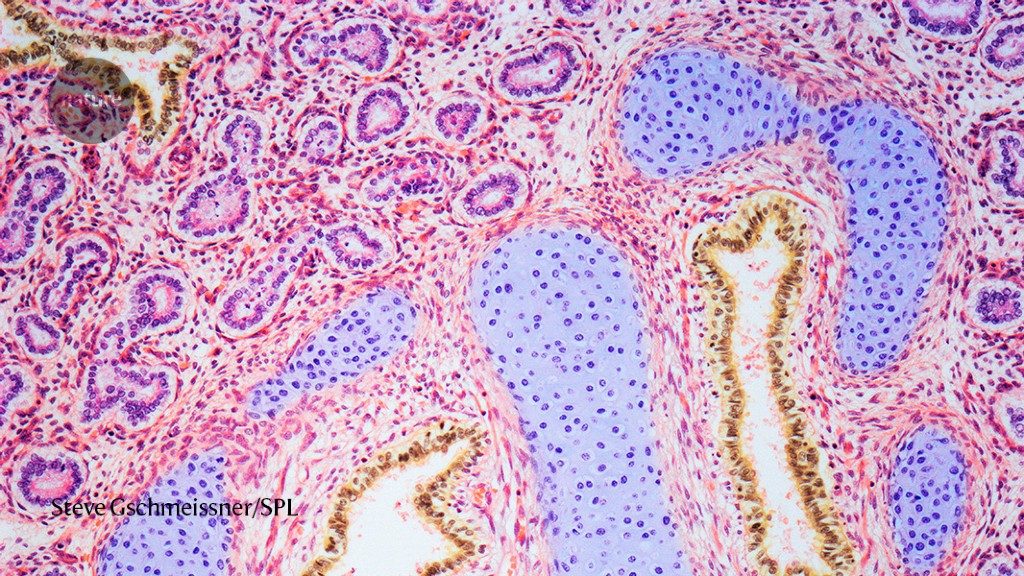 The US National Institutes of Health (NIH) announced the changes on 16 April. “That’s good news,” says Lawrence Goldstein, a neuroscientist at the University of California, San Diego, who was a member of the Trump-era board that carried out the additional ethics reviews. Researchers use fetal tissue, obtained from elective abortions, to study a range of conditions from infectious disease to human development, and say it is vital to studying some illnesses. 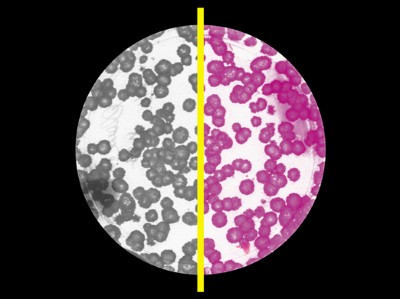 The truth about fetal tissue research

Some restrictions on fetal-tissue research still in place could continue to pose hurdles. For one, in 2019 the NIH began requiring that a literature review be added to grant proposals, which Goldstein says threatened to overtake the page limit on applications.

Irving Weissman, director of the Institute for Stem Cell Biology and Regenerative Medicine, at the Stanford School of Medicine in California, agrees. “You don’t have enough space in any grant to do both the comprehensive review and anything you planned to do,” he says.

In 2019, following pressure from anti-abortion groups, the Trump administration announced a series of changes limiting fetal-tissue studies, upsetting many researchers. The rules directed government scientists to stop such projects once their tissue supplies ran out. Also, the Department of Health and Human Services (HHS), which includes the NIH, announced it would appoint an ethics-review board to vet projects that required fetal tissue and were proposed by academic scientists seeking NIH funding. This was in addition to scientific evaluations already carried out during normal grant review at the NIH. 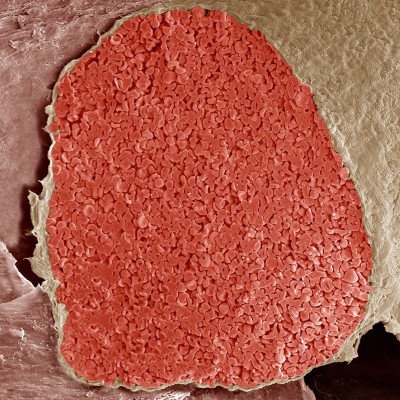 When the NIH listed members of the board in 2020, scientists pointed out that it was stacked with anti-abortion advocates. At its first and only meeting in July last year, the group recommended funding just one of the 14 proposals it reviewed.

“I was very worried — I was on the ethics advisory board and saw some highly meritorious projects get killed because of the bias,” says Goldstein, who has used fetal tissue in his research and spoken up to support such work.

In the early months of the COVID-19 pandemic, the Washington Post reported that the Trump-era restrictions barred a researcher at NIH’s Rocky Mountain Laboratories in Hamilton, Montana, from conducting experiments to develop treatments for coronavirus infections because the work would have used a mouse model created using fetal tissue.

Working in a scientific discipline that’s perennially caught up in politics can be challenging “when you can’t rely on consistent funding, when you can’t rely on support — even if you’re doing good research,” says Kirstin Matthews, a science policy scholar at Rice University’s Baker Institute for Public Policy in Houston. “There’s not a lot of groups that do fetal-tissue research, but what they do is pretty vital, and so it’ll be good to be able to continue that research.”

The International Society for Stem Cell Research (ISSCR), which petitioned the current and past administrations to lift the limits, praised the change. “Research grants should be based on the scientific and ethical merit of each proposal. The ISSCR welcomes the return to evidence-based policymaking,” the society’s president, Christine Mummery, said in a statement.

In fiscal year 2019, 196 NIH-funded research projects involved fetal tissue, for a total of US$109 million out of the agency’s $39.3 billion budget.