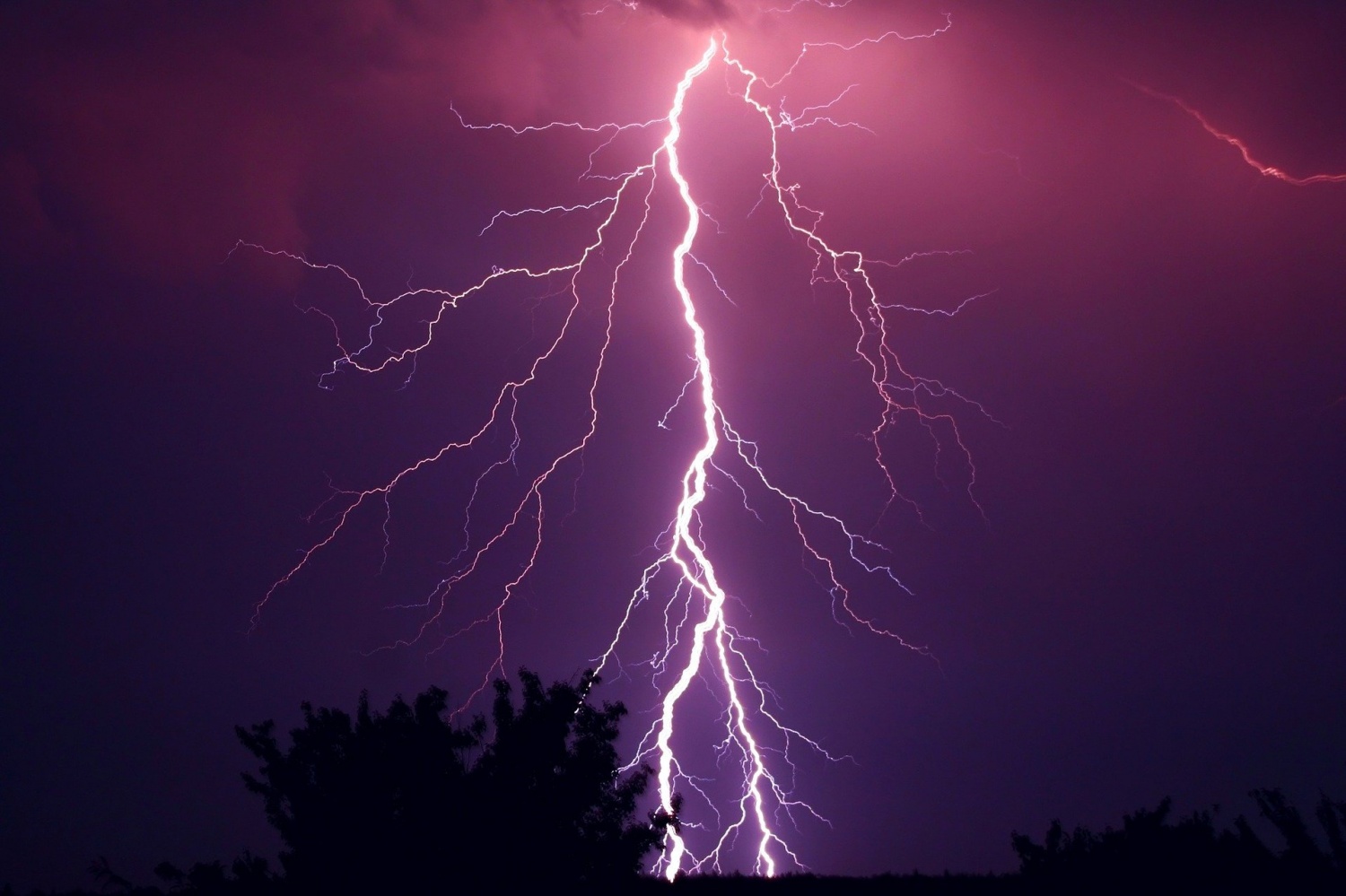 To date, the world record for most number of times struck by lightning belongs to tragic park ranger Roy Sullivan who survived it a total of seven times before allegedly committing suicide in 1983.

As sad and strange his tale was, however, these crazy brushes with nature’s wrath also teach a lot about how lightning really works. Here is a list of lesser known lessons you can learn from Sullivan’s life.

Man versus lightning – the truth

#1. Lightning does not kill instantly.

Weirdly enough, you don’t have to be a cartoon character to survive getting struck by lightning. (And no, it does not turn you into a pile of ash with just your animated eyeballs left either.) The truth is that a single bolt, while extremely dangerous, only electrocutes the human body for a split second.

And while that is enough to leave someone in serious need of medical attention (as well put them at high risk of many disabilities), lightning’s fatality rate still lies at around 10%. What most people forget is that death by electrocution often occurs due to the current passing through the body over a longer period rather than simply getting zapped one time.

After Sullivan experienced his fourth lightning strike, he began carrying some water around. This makes sense because surviving lightning obviously does not mean surviving unscathed. Your body could catch fire in a number of places (most often your hair).

Hence, it is best to always know the proper fire extinguishing techniques in case it happens. Asides from having water around, patting out any flames with wet cloth could also be a lifesaving maneuver.

#3. Understand the risks of being lightning prone.

Roy Sullivan was a park ranger stationed in a place known across America for its high number of annual thunderstorms. Logically, this certainly explains why he was more likely to get struck by lightning than the average individual.

Still, that certainly puts the odds of being struck into a more sobering perspective. If you work in a profession that also exposes you to storms (such as shipping, fishing or even construction), then awareness is key.

Getting hit by lightning is not something anyone should want. It does not just leave physical scars, but psychological ones as well. Sullivan became increasingly paranoid and superstitious because of the way he seemed to attract these lightning accidents, causing him to feel isolated from people who thought he may accidentally bring it down on others in his vicinity. (It is one of the possible contributing factors to his suicide).

Asides from burns, people struck by lightning are at risk of suffering major cognitive deficits (such as a crippled nervous system or poorer body coordination. Administering first aid is just the first step to rehabilitation.

Lastly, it should certainly give building and city planners more reason to take lightning prevention measures with far more seriousness. Designing spaces and establishments that require adequate protection in storm-prone areas can go a long way to preventing unnecessary victims.