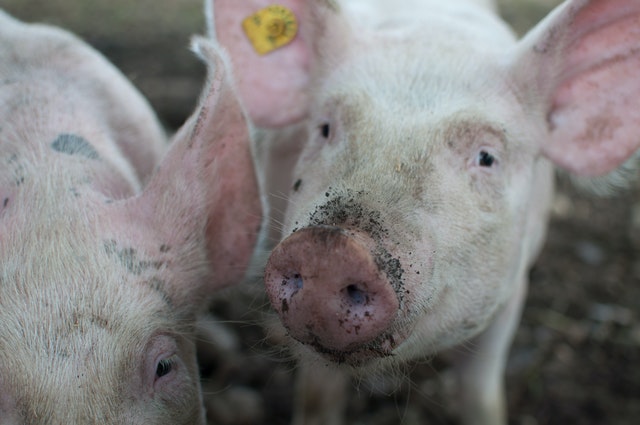 Pigs have sometimes been seen as more clever than the average animal and new research shows that they can exhibit social ability by making use of computer Joysticks. They have been found to be capable of tasks which include solving multi-choice puzzles and learning commands like “sit and stand”. 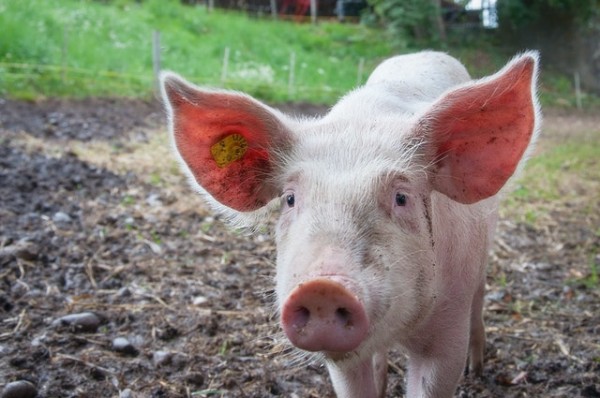 Pigs Have More Understanding Than We Think They Do

According to Prof Candace Croney of Purdue University, “Potentially there may be more that pigs are capable of learning, understanding and responding to than we have previously envisaged”. And now, researchers in the United States claim to have successfully trained Four pigs on how to make use of Joystick and control cursor on a computer screen.

Based on the writing in the Journal Frontiers in Psychology, Prof Candace Croney of Purdue University and his co-author Dr Sarah Boysen report how tasty treats were used to train the pigs on how to move joysticks using their nose while keeping eye on the computer screen.

The researchers then showed the quartet a video game in which the pigs were using the joystick to move a cursor until it clashed within a four wall-like structure on the monitor which made the game make a “bloop” sound, then the pigs were given a treat.

How The Experiment Was Carried Out

To determine how the pig hit a target wall with the first movement with the cursor, the researchers spell out the last 50 trials by each pig on a three, two, one-wall situation. The result shows three-month-old male pigs, Hamlet and Omelette were able to finish the task better than mere chance when presented with two walls on the monitor, but not when presented with three walls on monitor.

As reported by the team, “After 12 weeks of training, Hamlet and Omelette were terminated from the experiment because they had grown too large to stand long enough to complete sessions, and also no longer fit within the constraints of the test pen”

The image was mixed for two-year old male Panepinto pigs, Ebony and Ivory who 15 months of training and testing and both did better when presented with three walls but Ivory did better on the two walls scenario.The researchers were also amazed by the level of success achieved by the pigs on a task that was notably out of their normal lives, and this success showed the flexibility in their behavior. Encouragement from the pig’s trainer was as important as the treats in spurring the animals on. 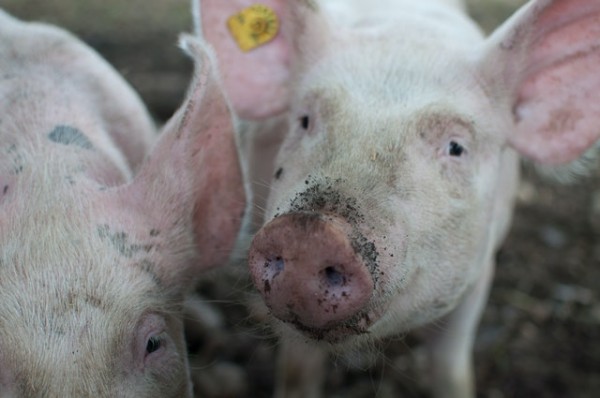 Nevertheless, the pigs didn’t do well as previously found with primates like rhesus monkeys and researchers say this could be due to dissimilarity in ability to understand the concept of the game, sighting that the pigs were far-sighted, had limited prowess, so they had to be looking up and down during the course of doing the task.

A senior lecturer in primate social cognition, behavior and welfare at John Moores University Liverpool, Dr Emily Bethell concluded that “Pigs are smart”. She was not actively involved with the work but she accepted that it was essential to adapt experimental set-ups for the animals.