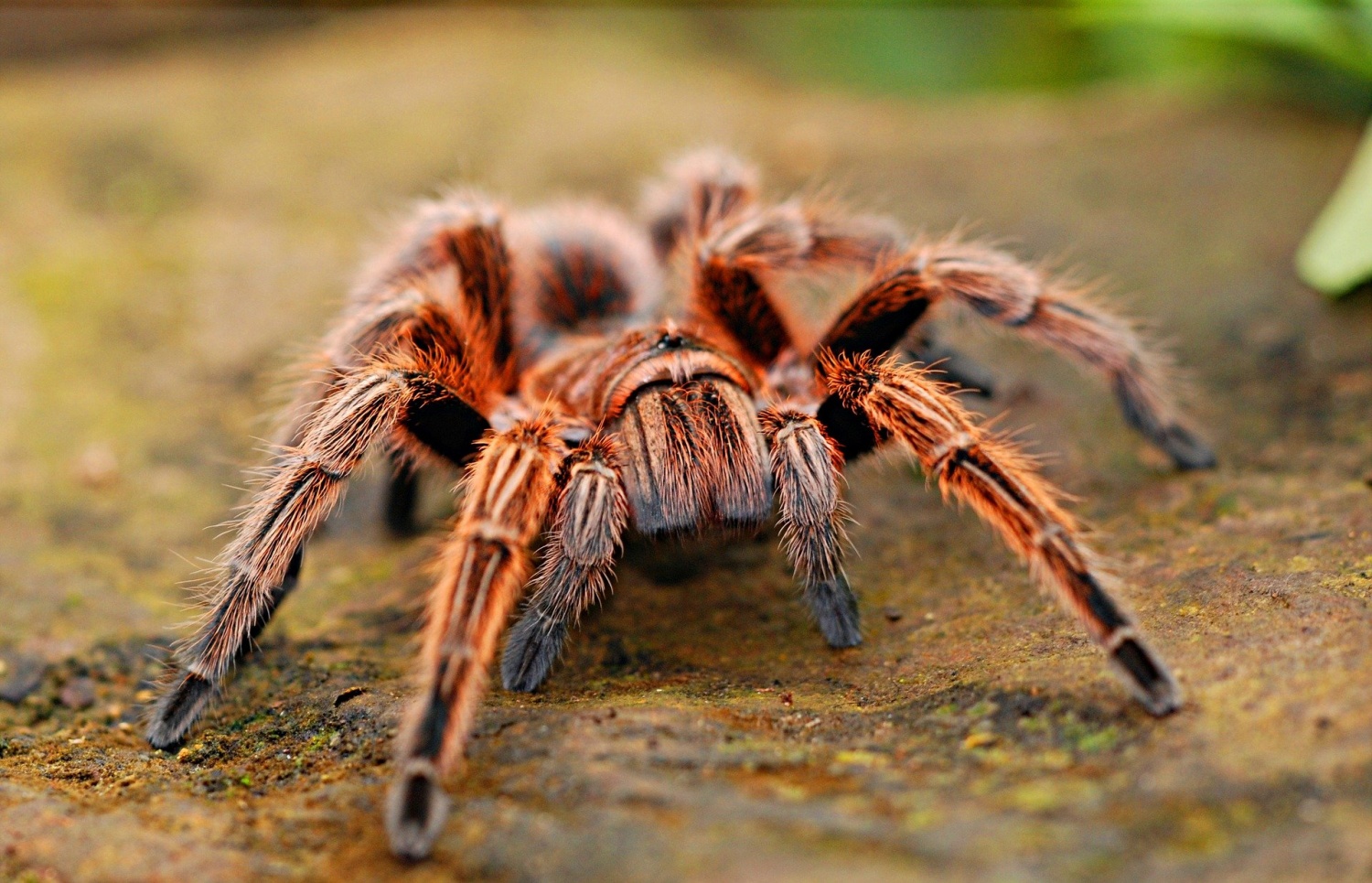 Love them or fear them, tarantulas are one of the most recognizable arachnid species in the world. Yet strangely enough, this reputation dates back even long before the age of international travel.

It turns out that there have been at least one variant of the tarantula in each content all throughout history. And the weird part is, this was not necessarily because a few hitched a boat ride or two and became some sort of invasive species. You also just cannot pin the blame on tarantula pet owners for importing them, because they are not too capable of breeding out of control like some invasive species are wont to do.

On their own, extensive travel does not sound like something that fits a reclusive predator like the tarantula. These arachnids are nocturnal and are not keen on going too far from their nests in search of prey. All their adaptations have been exclusively in the region and climate that they are in. How in the world are they then found across the entire span of the globe?

Today, scientists have gotten closer to understanding how the spread could have happened. 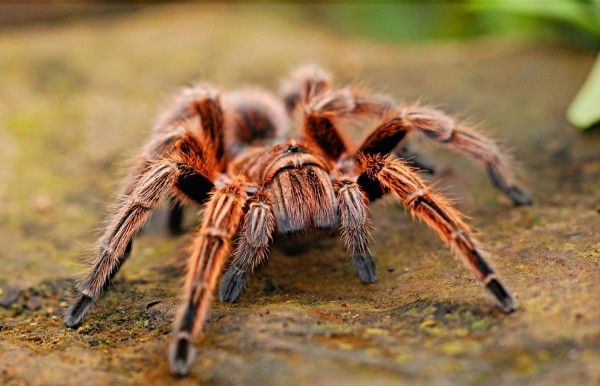 A study done at Carnegie Mellon University attempted to model a possible family tree using the RNA of many today’s tarantula species, particularly those from South America and Africa.

One of the challenges, however, was that fossils of ancient, prehistoric arachnids are rare and it was still difficult to pinpoint exactly where tarantulas could claim a common ancestor.

To bypass this, the researchers decided to broaden their search to include ancestors for the larger order of large, ground spiders.

It turns out that these ancestors all used to live on the prehistoric landmass known as Gondwana, the name of the southern supercontinent during the Cretaceous period. This lines up well with the fact that many tarantula species are now found in the same places that used to make up the supercontinent (mainly India, South America, Africa and Australia).

From there, it made more sense to hypothesize that these ancestors were really widespread long before Gondwana split up from the continental drift.

Of course, this was not the first time a study focused on the fact that the common ancestors of arachnids trace their lines all the way back to the time of the dinosaurs. But despite such studies, finding the fossil remains of these ancient spiders remains difficult.

Certainly, the fossils that do exist have shed a lot of light on the matter but they also create new questions more than they do answers.

Still, if there is probably one thing that researchers are confident about is that the tarantula’s ancestor must have already carried the many traits that allowed it to avoid hairy situations from natural selection.

To date, there are a total of over 1,200 tarantula species around the world and each one has adapted to its local environment in a number of ways. Some have become effective ambush predators. Others have even learned how to swim across rainforest rivers.

Also read: Common Spiders You Share Your Home With

UK Laws to Formally Consider Animals as Sentient Beings
NASA Exercise Finds That No Tech Is Available to Stop an Asteroid’s Collision With Earth
The Winklevoss twins’ Gemini exchange now lets you earn interest on your dogecoin
Op-ed: Colonial Pipeline ransomware attack is an opportunity for every organization to shore up its cyber defenses
Holding a tool wrong? This brain region will notice