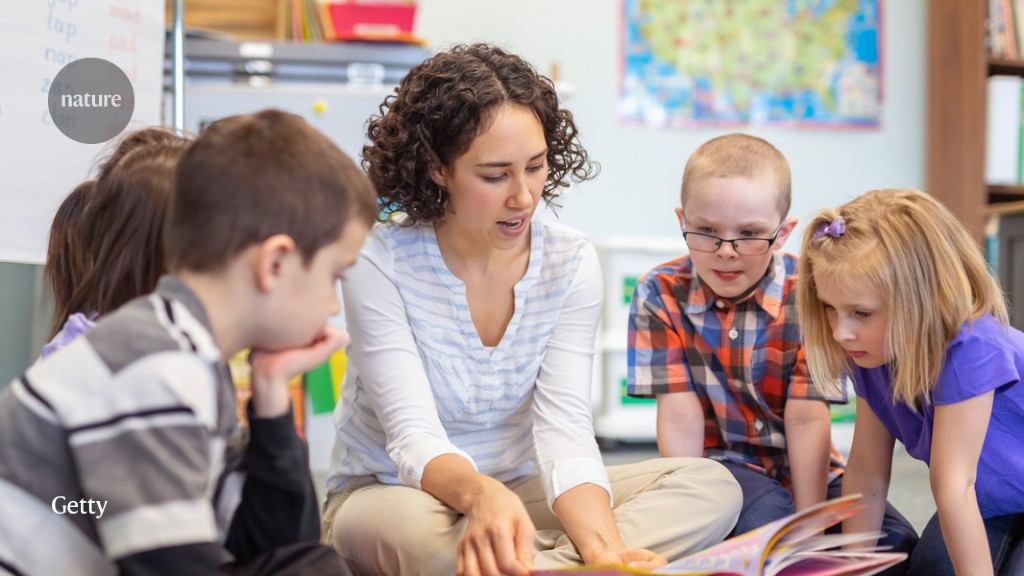 Flávia Viana and Ana Teles are postdoctoral researchers who left Portugal for their studies or research. They both volunteer with Native Scientist, a non-profit organization based in London that runs science-communication workshops for children across Europe. The organization aims to inspire children to pursue higher education and careers in science, technology, engineering and mathematics by running workshops in their heritage language. Viana has lived in Denmark, Germany and France, and is now in Northern Ireland. Teles has been living in Germany for more than a decade.

Flávia Viana: Finding a home away from home

In March 2015, I left Denmark, where I did my PhD at the University of Aarhus, to join my partner in Paris. A few months earlier, I had decided to try my luck as a postdoctoral researcher. While looking for a job, I came across an advertisement asking for Portuguese-speaking scientists to participate in science-outreach activities run by Native Scientist. I had heard about the organization and its activities in the United Kingdom, but did not know that it had started to expand to other countries. In a new home in Paris, this felt like perfect timing: I really needed something to help me connect with people in the city and reignite my passion for research. I applied, and was offered the chance to deliver a workshop just days after I moved to Paris.

While gathering materials and samples and getting images and content ready for my first workshop, I realized this was going to be a challenge. I’d spent almost all of my professional life talking about science in English, and now I had to explain it in Portuguese to a group of young children, some of whom were native speakers.

When the day of the workshop arrived, I met the other scientists who were going to participate, and we went to a classroom where pupils aged 8–12 had formed groups. We each joined a group. I noticed that some students struggled with Portuguese, and empathized with them, explaining how I was having a hard time with French, because I was new in town and still learning the language. 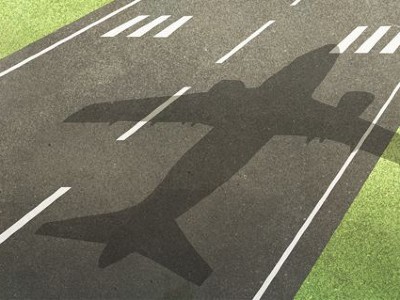 As the session progressed, the students asked about my moves from country to country. When I told them that laboratory teams are usually quite international, inevitably, they asked me, “How is it possible to communicate with all your work colleagues?” “We all use a common language, English, that most of us had to learn,” I replied.

Communicating science to pupils is challenging in any language. Concepts need to be deconstructed, simplified and explained differently from how we talk about results and experiments with our peers using common jargon. Communicating in a language that is not English, the language of science, adds to this challenge because some words are not commonly used in other languages or do not have a direct translation. This becomes an even greater challenge if the pupils are only just beginning to learn their heritage language, and often demands a creative approach to explain complicated scientific ideas in an easy and simple way using the vocabulary they do know. After that first workshop in Paris, I really felt as if I was not done with academia, or at least, not yet. Fortunately, a few days before the workshop, I was invited for an interview for a postdoc position.

For me, outreach is an important part of what we do as scientists, and is a way of reigniting a love for science. But doing it in my native language brought me more than that. During my three years in Paris, I continued to participate in Native Scientist activities — an experience that brought me closer to home, my culture, my heritage and to the challenges faced by migrant communities.

It also allowed me to connect with compatriot scientists who had faced similar challenges from being a migrant and a scientist. Most of all, I think I have become a better scientist and communicator. The delight and curiosity of students when they discover new things will never cease to amaze me.

Ana Teles: Sharing my curiosity with others

Every year, visitors of all ages and backgrounds come to the Max Planck Institute for Evolutionary Biology in Plön, Germany, where I work. They are curious to know about the science, but also where we come from and what we are doing in such a little village in northern Germany. I relish the opportunity to practise my German, and it is satisfying to share the institute’s curiosities and ideas with the general public. However, despite being in Germany for more than a decade, I still struggle sometimes to express myself fluently, and I often feel that I want to interact and communicate more than my German allows.

I first heard about the Native Scientist project from friends a few years ago, but, at the time, I was living in a city in East Germany where there was no Portuguese-speaking school or community. It was only when I moved to Plön that the opportunity to help set up a workshop came up. Together with a team of enthusiastic scientists, I visited a primary school in Hamburg to talk about our research. It felt like being at home again when I entered that classroom with a Portuguese teacher and saw the young students eager to hear about my work in our shared language. I sat down with the first group, and I talked about the immune system — how our body recognizes and destroys the microorganisms that make us ill. The children reacted with excitement to my questions and the puzzle pieces depicting human tonsils, pathogenic bacteria and immune cells that I was putting in a sequence on the table to show how immune recognition works. I enjoyed all of their emotions: excited, surprised, doubtful, shy, and yet always curious to find out more. 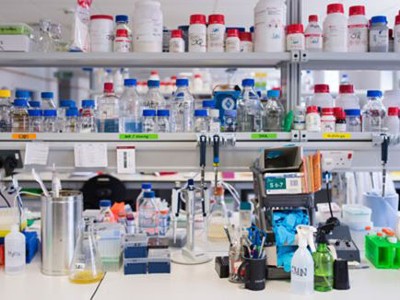 Speaking my native language was a relief. I did not really need to ‘look’ for words, in the way that any speaker of a second language will recognize. That relaxation gave me space to focus on my interaction with the pupils. I felt more confident, and it was a joy to speak about science in my native language — something I’m rarely able to do.

I would recommend that others do science outreach in their native language when living abroad. Projects such as Native Scientist or associations of researchers who speak a common language are generally easy to find online. It can be more challenging away from big cities, where there might not be an expatriate community. In that case, a basic fluency in the local language is an advantage, and is sometimes the only way to interact successfully with the public. Alternatively, you could consider starting something in your own language that can be shared across the web, such as a blog or a video series.

Each time I take part in science outreach, whether in my native language or not, I am reminded why I decided to become a scientist. Sharing my curiosity with others is a joy.

Scientists Amazed to Discover Three Giant Deep-Sea Sharks Glowing in the Dark!
3 tips for anticipating investor requests on climate, water and biodiversity
Microbial makers help humans to build tough stuff
COVID is amplifying the inadequacy of research-evaluation processes
How long should a conversation last? The people involved haven’t a clue