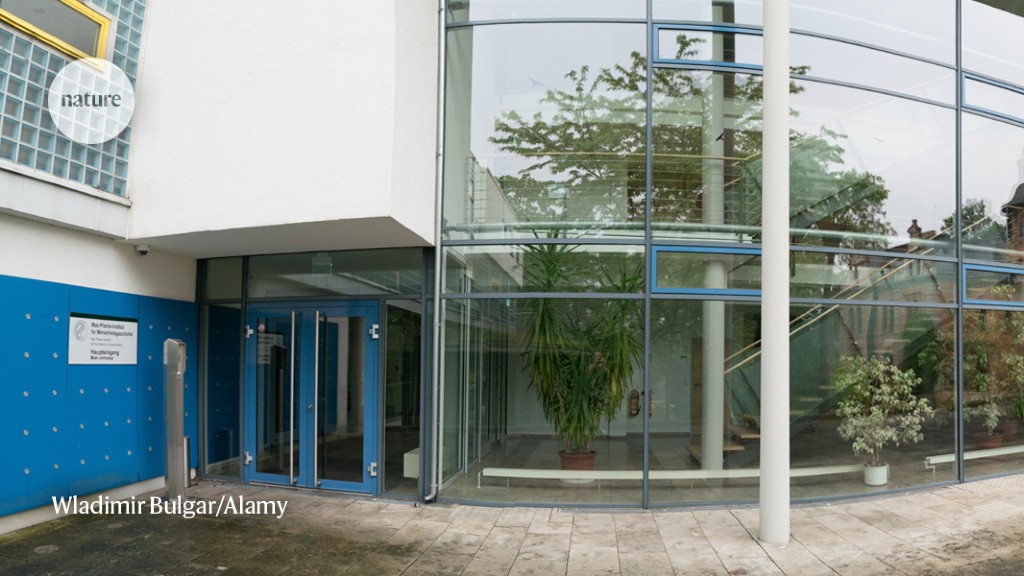 A group of 145 leading female scientists from across the world has signed an open letter to Germany’s Max Planck Society (MPS), expressing concern over “the highly publicized dismissals, demotions, and conflicts involving female directors of Max Planck Institutes”.

The MPS is Germany’s most powerful basic-research organization, with 86 institutes and research facilities. In the past three years, at least four of the most senior researchers at these institutes — called directors — have been charged with bullying, three of them women.

“Female leaders are judged more harshly, and allegations of leadership shortcomings are more often made against female leaders than male ones”, states the letter. It calls on the society to check its personnel statistics to determine whether females are over-represented among those who have left their positions before retirement or faced sanctions or demotions.

A spokesperson for the MPS rejects the charges of gender bias in the letter, and says that its investigations into research misconduct “are generally conducted by persons who are neutral, objective and independent”.

The letter was sent to all the MPS’s senate members on 18 November, a day before a senate meeting was due to consider the most recent case — the demotion of archaeologist Nicole Boivin from her position of director at the Max Planck Institute for the Science of Human History in Jena, which she had held for five years.

“This case prompted our letter,” says physicist Ursula Keller at the Swiss Federal Institute of Technology (ETH) in Zurich, who was one of the letter’s instigators. “But we know the problem is much wider than the Max Planck, and we want the issue to be discussed in the community.”

Similar cases involving women in top academic positions at several other major European research institutions have also hit the press since 2018, “indicating that these issues involving senior women extend well beyond the MPG,” the letter says, using the German acronym for the society. It stresses that the signatories do not endorse tolerance of bullying.

The fall-out from the many cases could be grave, the letter argues. “Highly publicized failures of women at top level positions in science could have a chilling effect on young women considering careers in science and engineering,” it says.

Boivin was accused of bullying young scientists and appropriating scientific ideas of colleagues. The protracted internal investigation began in October 2018, but was accelerated this autumn. On 22 October, Boivin was demoted from her position without advance notice. She remains in charge of a smaller research group.

Boivin denies all charges and is challenging the Max Planck decision in court. An injunction ruling is expected on 3 December, which would allow her to continue as director until the court case is settled.

The case has proved controversial. Many Max Planck scientists have also written to the senate to express their concern over the procedure. This includes two letters from groups of postdocs and PhD students at Boivin’s institute, expressing their support for her and challenging the fairness of the investigation.

Nobel prizewinner Christiane Nüsslein-Volhard, a director at the Max Planck Institute for Developmental Biology in Tübingen, also has written a letter calling on the senate to reverse the decision. Only 54 of the society’s 304 directors are women, and such cases will make it hard to encourage more female scientists to join, she writes. “One must conclude that there are still deep-seated, unacknowledged prejudices against women in leadership positions, that the leadership behaviour of women directors is measured by different, [harsher] standards than that of men”, she writes.

MPS spokesperson Christina Beck told Nature that the confidential investigation was neutral and objective. In 2018, the society introduced leadership training for directors that includes unconscious bias training, she says.

Adopting as academics: what we learnt

A critical mass of learning at Mila, Canada

COVID’s career impact and embryo secrets — the week in infographics

Adopting as academics: what we learnt

Reflections on a pioneer in electrical engineering