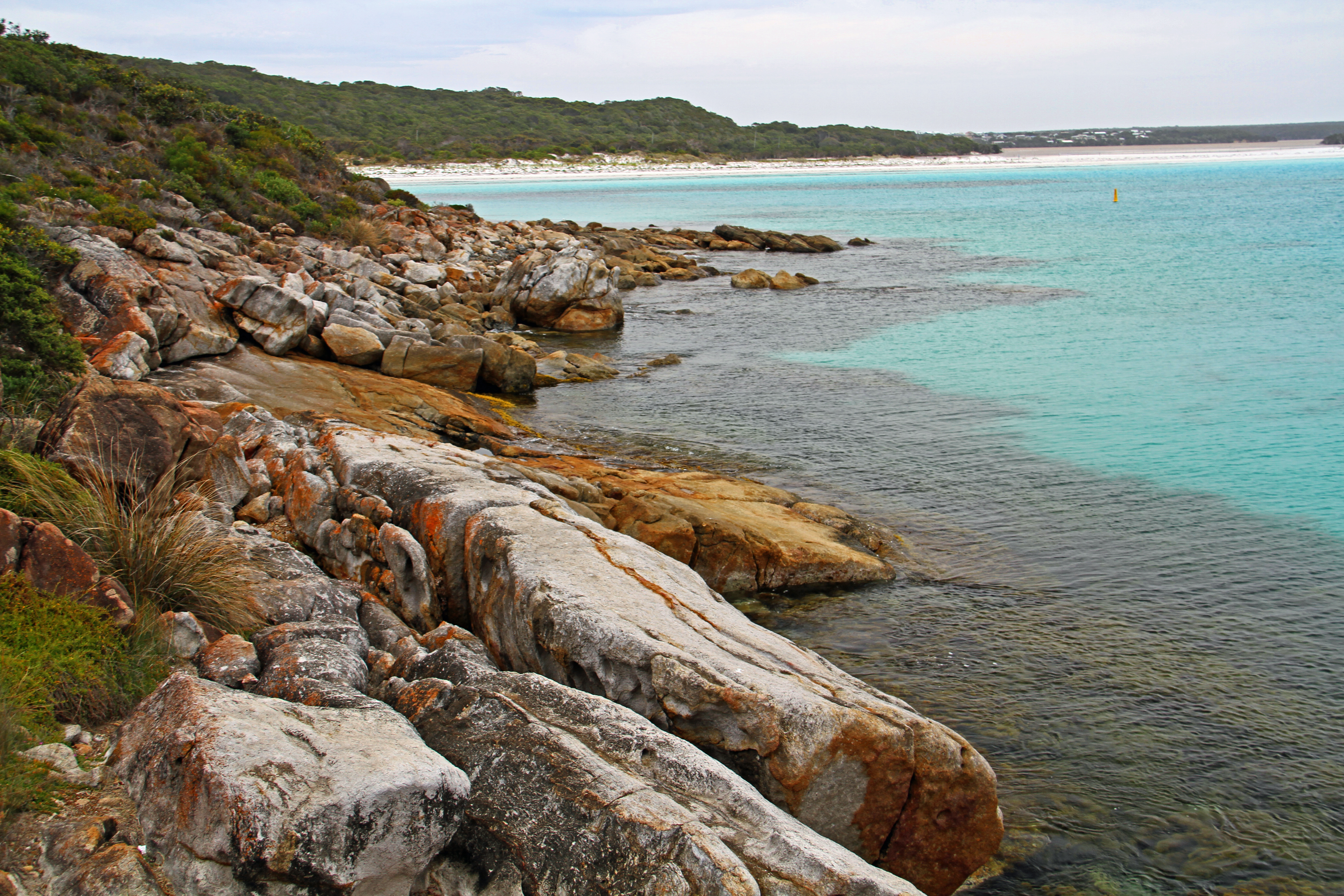 Researchers are currently undertaking a program for restoring seagrasses, which also rejuvenated the marine life in Virginia coastal bays.

All over the world in all continents except Antarctica, there are over 70 seagrass species. They occur in shallow waters, and in Virginia, eelgrasses (scientific name: Zostera marina) are used as habitat by bay scallops and fishes. They also maintain barrier islands and keep them from eroding.

During the 1930s, a disease coupled with many hurricanes caused the eelgrass in the eastern Virginia shore to disappear.

A new study on seagrasses

Marine researchers recently published a paper describing their findings from their 20-year effort to repopulate coastal areas of Virginia with eelgrasses.

Their project restored seagrasses in 9,600 acres of four coastal bays. It is considered among the most successful efforts to restore a marine species and habitat, causing an increase in the return of invertebrates and fishes.

The project also caused the water to become more transparent and put significant volumes of carbon in the sediments, which helped alleviate climate change. It is considered a blueprint in restoring marine ecosystems and maintaining them.

The decline of seagrasses

A lot of human activities have caused negative impacts on marine environments and organisms, including seagrasses. These habitats shrank or were destroyed due to human development.

Commercial fishing, erosion, and destroy sensitive ecosystems caused the coastlines to become vulnerable to natural disasters. This contributed to climate change and was in turn also affected by it, causing further degradation.

Seagrasses were already thought to be gone in the eastern Virginia shore due to the disastrous events of the 1930s. However, during the late 1990s, some residents reported seeing small eelgrass patches.

Studies found that the quality of water in the bays was not as bad as expected. Thus, the researchers thought of reseeding the areas with seagrass to facilitate their repopulation and recolonization of the bay.

The researchers collected seagrass seeds during spring because they only germinate in late fall up to early winter. As their flowers bloom, the scientists held them to assist their survival during the coming months before fall ends and winter approaches.

They hand-collected the seeds starting in 1999 in the Chesapeake Bay by plucking their shoots and putting them in saltwater tanks. By 2001, the first batch of seeds was ready to be sowed in the water. They seeded mudflats encompassing 28 acres. By the next year, they already observed seedlings growing in the area.

The collection and reseeding in the succeeding years were sponsored by the Virginia Institute of Marine Science and the Virginia Coast Reserve of Nature Conservancy, with the help of University of Virginia students and staff, as well as citizens and scientists. A total of 536 acres of numerous coastal bays were seeded. By this year, 9,600 acres were already seeded in four bays.

The researchers also released bay scallop broodstock, since Virginia already lost its scallop populations since the 1930s. Now their population is growing as well.

So far, only 30 per cent of habitable areas have been seeded with seagrass. Hopefully, continued support will help seagrasses and other marine life thrive, spread, and reestablish themselves in their old home in Virginia coastal bays.

Check out for more news and information on Marine Life on Nature World News.

The Cosmic Ladder That Lets Us Map the Universe
Amazon has signed up multiple companies to its telehealth service, executive says
ESA selects Venus mission
Tesla expands beyond solar at Gigafactory New York to meet employment requirements
Android Auto runs on a Tesla in proof-of-concept demo from AAWireless creator [Video]