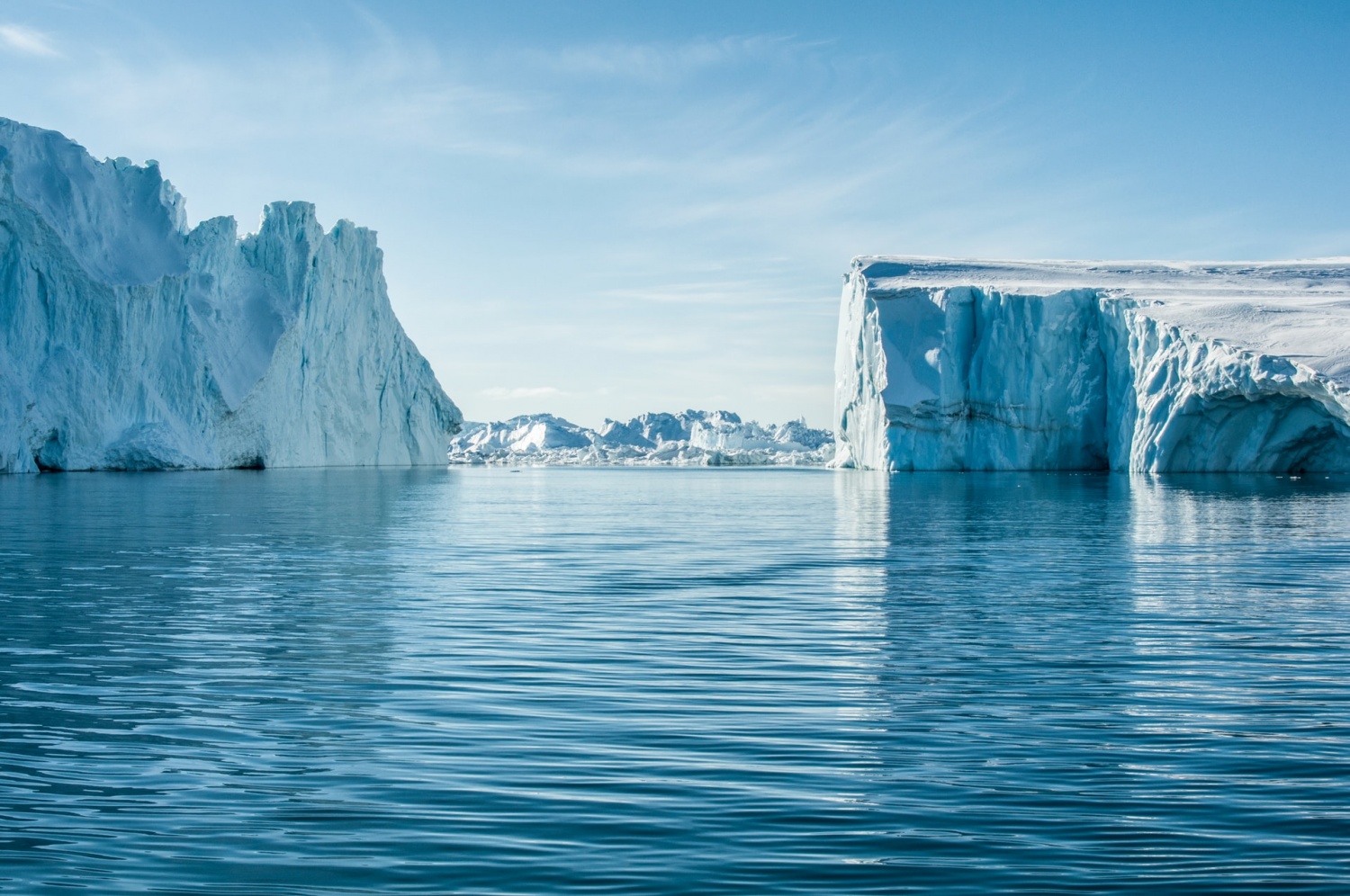 Shifting pack ice exposed a new island off the coast of Greenland, which scientists claim is the world’s northernmost piece of land.

Morten Rasch, arctic explorer and head of the Arctic station research center in Greenland, said of the discovery last month, “It was not our aim to locate a new island. All we wanted to do was get some samples.”

The announcement came as reports arose that an undersea volcano was forming a new island off the coast of Japan. The new island, discovered around 750 miles (1207 kilometers) south of Tokyo near Iwo Jima, was in the shape of a C and was about half a mile broad. If it survives the sinking, as many do, it might be added to Japan’s territory.

Landing on the New Island 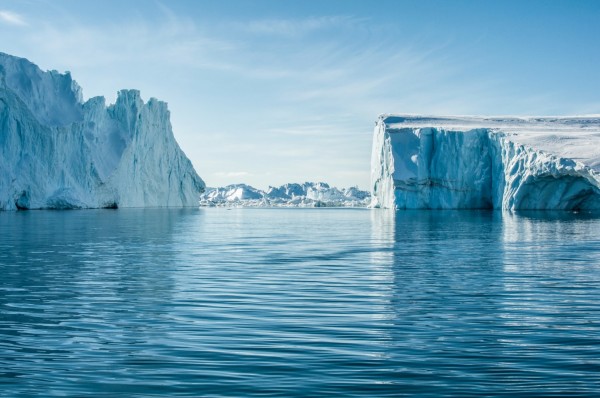 The scientists first believed they had landed in Oodaaq, a Danish survey team’s discovery of the island in 1978. They only realized they had visited another island 780 meters to the northwest when they checked the exact position afterward.

“Everyone was ecstatic that we discovered what we thought was Oodaaq island,” said Christiane Leister, the founder of the Leister Foundation, which funded the trip.

“It’s like explorers in the past who thought they’d arrived in a specific location but ended up in a completely another one.” 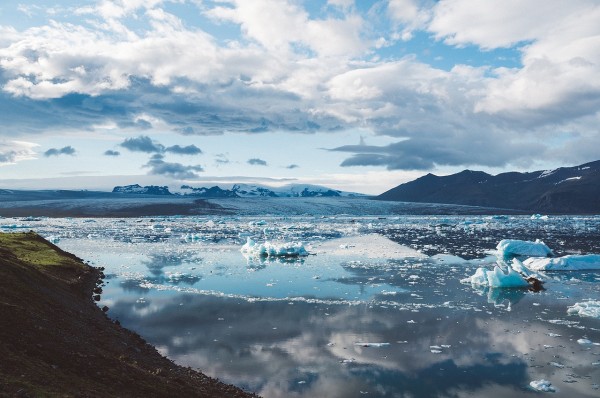 The tiny island, which is about 30 meters wide and has a height of about 3 meters, comprises seabed mud and moraine, which is the soil and rock left behind by moving glaciers. Hence, the crew suggested “Qeqertaq Avannarleq,” which translates to “the northernmost island” in Greenlandic.

In recent decades, many US teams have explored the area for the world’s northernmost island. Dennis Schmitt, an Arctic veteran, discovered a similar island nearby in 2007.

Although the new island was revealed by moving pack ice, the scientists claim that its existence is not a direct result of global warming, which has caused Greenland’s ice sheet to shrink. 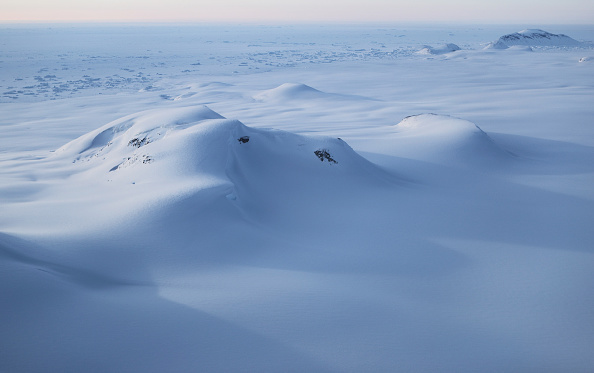 Rene Forsberg, professor and head of geodynamics at Denmark’s National Space Institute, said the area north of Greenland has some of the thickest polar sea ice, though it is now 2-3 meters thick in summer, down from 4 meters when he first visited in 1978 as part of the expedition that discovered Oodaaq.

Any chance of expanding territorial claims in the Arctic is contingent on whether it is an island or a bank that might vanish. At high tide, an island must remain above sea level.

Forsberg stated, “It fits the characteristics of an island.” “At the moment, this is the world’s most northern land.” “These little islands come and go,” he said.