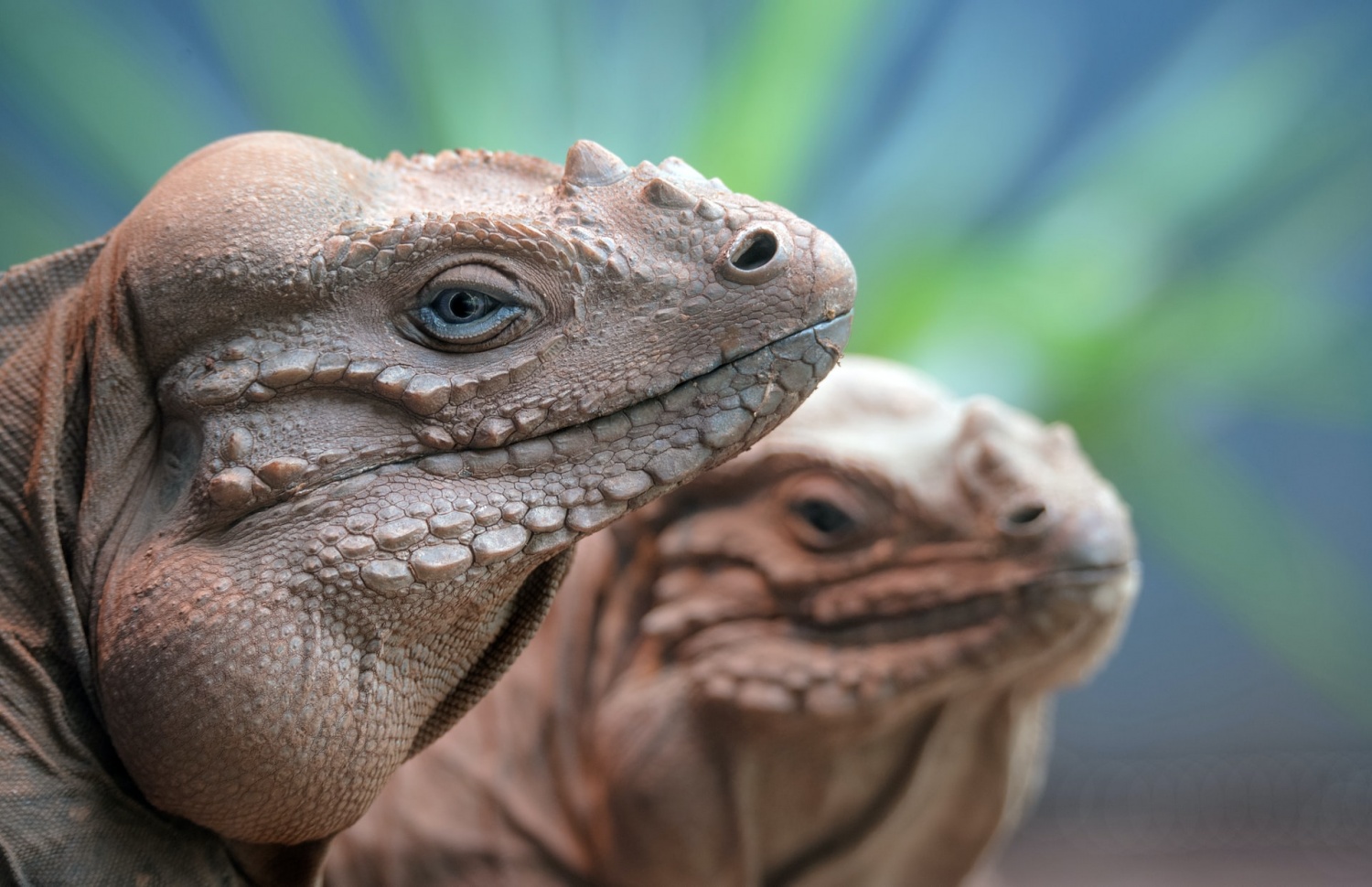 One of the missing links in the reptile tree of life was recently found by scientists.

The lizard-like creature’s small skull is “profusely ornamented” with characteristics that gave rise to all surviving lizards, snakes, and the lone survivor of another reptile group found exclusively in New Zealand.

According to the international team behind the discovery, Taytalura alcoberi is the most basic scaled reptile known to date, the first fossil of its kind uncovered in South America, and the most intact early lepidosaur fossil ever recovered.

“The almost perfectly preserved Taytalura skull shows us details of how a very successful group of animals, including more than 10,000 species of snakes, lizards, and tuatara, originated,” says Ricardo N. Martnez, a paleontologist and museum curator at the National University of San Juan in Argentina.

Scientists are also re-examining what they thought they knew about reptiles during the Mesozoic Era, which is known for its massive reptiles and towering trees, as well as where to hunt for more early reptile fossils.

Ischigualasto Provincial Park in northwest Argentina is home to one of the best-preserved lepidosaur fossils, allowing the researchers to be more confident in their findings.

Tiago R. Simes describes his first impressions of the 32 mm (1.25 inch) long skull as “more primitive than a genuine lizard.”

The origins of lepidosaurs have been hidden by an “extremely patchy early fossil record” consisting of “only a handful of fragmentary fossils” discovered primarily in Europe and sometimes inadequately preserved, according to the study team.

“All other fossils are incomplete, which makes it difficult to classify them for sure,” says paleontologist Gabriela Sobral of the State Museum of Natural History Stuttgart in Germany. “But Taytalura’s complete and articulated nature makes its relationships much more certain.”

The study team examined the anatomy of the skull and analyzed the images using a high-resolution micro-CT scanner. The Taytalura skull, to their astonishment, had distinct teeth and a unique combination of features that scientists had not expected to see in such an early specimen. It had been preserved in three dimensions in extraordinary detail.

Taytalura Reptile: The Key to the Past

In the language of the Diaguita people of northern Argentina, Lura is a Kakán term that means lizard. This is where the skull was discovered. In several ways, it resembled an extinct tuatara rather than modern lizards and snakes.

“The extraordinary quality of preservation of the fossils at this site in Argentina, allowed something as fragile and tiny as this specimen to be preserved for 231 million years,” says Martínez.

Taytalura was placed in the evolutionary tree between genuine lizards and tuatara, as well as all other reptiles, according to these studies, which were based on an enormous collection of reptilian fossils.

The Taytalura shows us that we were losing crucial information not just by seeking larger creatures, but also by thinking that the origins of lizards occurred solely in the Northern Hemisphere, as evidence had previously shown.

Also read: Hundreds of Manatees in Florida Are Starving to Death Due to Ecosystem Collapse