In a revolutionary PETA victory, awful drowning and electroshock tests on numerous animals will no longer be carried out in Taiwan by industries wanting to produce anti-fatigue marketing claims that taking their beverage or food products may assist consumers in experiencing less fatigue after exercising. 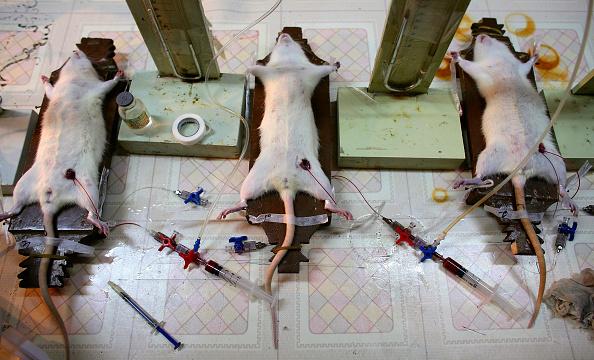 After getting PETA’s comprehensive scientific critique and over 73,000 e-mails from supporters of PETA during a shared comment period for the draft anti-fatigue health claim regulation of the agency, the Taiwan Food and Drug Administration (TFDA) has summarized the regulation and removed animal testing as a choice for industries to pursue.

Now, just effective and safe human tests are required and permitted.The assistance of the people is needed now to make a push so animal testing will come to an end for a diverse TFDA draft regulation – this one regarding joint-protection health claims for marketing beverages and foods to consumers.

The agency has suggested permitting gruesome, misleading trials that would chemically or surgically bring about painful arthritis in sensitive rats before they’re murdered and cut open. Pain relief would be withheld on purpose so as not to interfere with the outcomes. Please let the TFDA know that this suggested draft regulation must be altered in its final version to ban data from experiments on animals.

Before the TFDA’s announcement of its conclusion to separate the animal tests from its draft regulation, the agency had validated these horrific experiments, which are not useful to human health, and PETA sent the TFDA a comprehensive scientific critique of these tests at the agency’s request.

If the last draft regulation is accepted as is, only safe and effective human tests would be permitted and required for companies that need to make anti-fatigue health claims for marketing beverage and food products.

Removing animal testing from the draft regulation completely would save countless lives of animals. At the notorious forced swim test, experimenters gave rats or mice large amounts of the test foods and then deprived them of food for up to 24 hours.

Afterward, experimenters placed them into beakers filled with water and examined how long they fought before they drowned or stayed underwater for eight consecutive seconds. 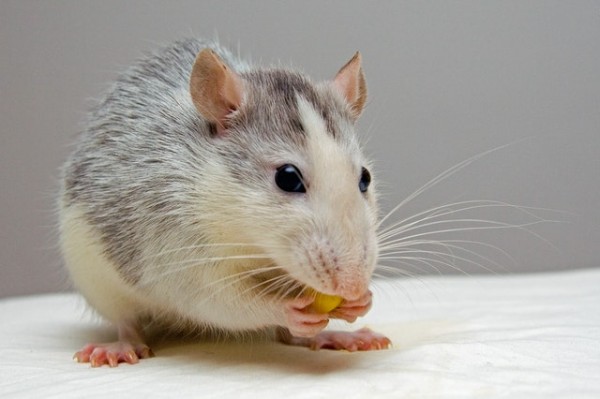 During the treadmill-running test, experimenters also gave rats a large amount of the test foods and then place the animals on treadmills equipped with electrified plates. Experimenters compelled them to run at rapid speeds and on steepening inclines and examined how long it took for them to pick repeated electrocution over continuing to run. At the end of these trials, experimenters killed and cut them open.