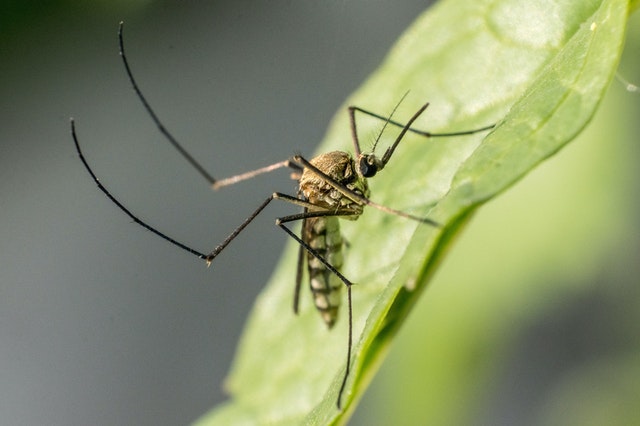 Malaria transmitted by mosquitoes among vector-borne diseases remains number one, killing more than 400,000 in 2019. With the vast species of scorpions, sharks, snakes, and other deadly creatures, the deadliest animal on the planet by far is still the mosquito. 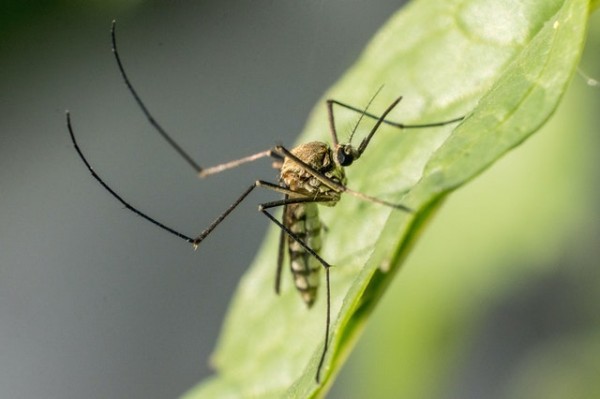 Scientist To Form A Defense Against Malaria

Scientists need a detailed understanding of the genomes of vector mosquitoes to engineer developed forms of defense against malaria transmission, including targeted gene drive-based and CRISPR.

At the University of California, Irvine, scientist Mahul Chakraborty is working on a project with colleagues at the Institute of Applied Biotechnology and Bioinformatics in Bangalore and the Tata Institute for Genetics and Society at UC India and San Diego,

A groundbreaking fresh genome reference for the Asian malaria vector mosquito called Anopheles Stephensi has been produced in India, which the scientists have said is now on the same level with the best animal genomes available to science (fruit flies and humans) as published in BMC Biology journal.

Professor of cell, developmental, and science director for TIGS-UC San Diego and paper co-author Ethan Bier says “The new genome assembly is a comprehensive and accurate map of genomic functional elements and will serve as a foundation for the new age of active genetics in An. stephensi.”

The professor also added that the Anopheles stephensi is predicted to become a major urban malaria vector putting 126 million urban Africans at risk.

Chakraborty and colleagues uncovered more than 3,000 genes that recently evaded examination with the newly upgraded Anopheles stephensi genome. The recently revealed genes, which give fresh gene-drive targets, play a major role in immunity against microbial parasites, the metabolism of ingested blood meal, and blood-feeding. 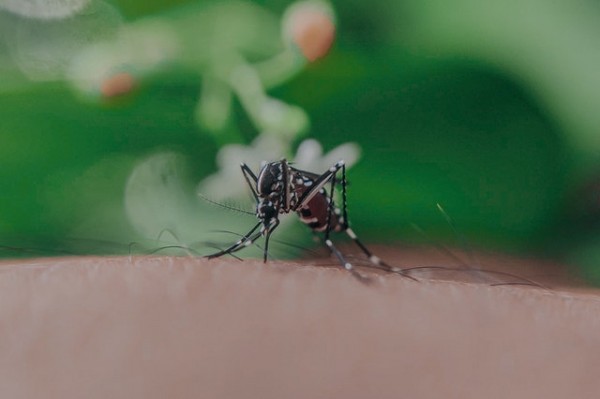 Advancement in Insecticide-resistance Lead to the Research

The research offers clues indicating that the molecular basis of insecticide resistance may differ between sexes. The findings include 29 previously undetected genes that play critical roles in resistance to chemical insecticides, an advancement that lends itself to the necessity of addressing growing African and Asian An. stephensi populations with insecticide-resistant mutations.

“Collectively, these results and resources underscore the significance of previously hidden genomic elements in the biology of malaria mosquitoes and will accelerate the development of genetic control strategies of malaria transmission,” says paper co-author and professor of ecology and evolutionary biology at UCI. J.J Emerson. The professor also believes that this study would help in studies of genome evolution

Previously invisible mobile genetic elements act as a crucial source of novelty in this species shown by the authors and also serve as substrates to develop structural variants and supplying raw materials for adaptation to chemical insecticides.

The scientists also reassembled much more so than in the past, the complex recently-recalcitrant DNA sequences of the Y chromosomes, disclosing genes involved in active selfish genetic elements that parasitize the genome only in males and male development.