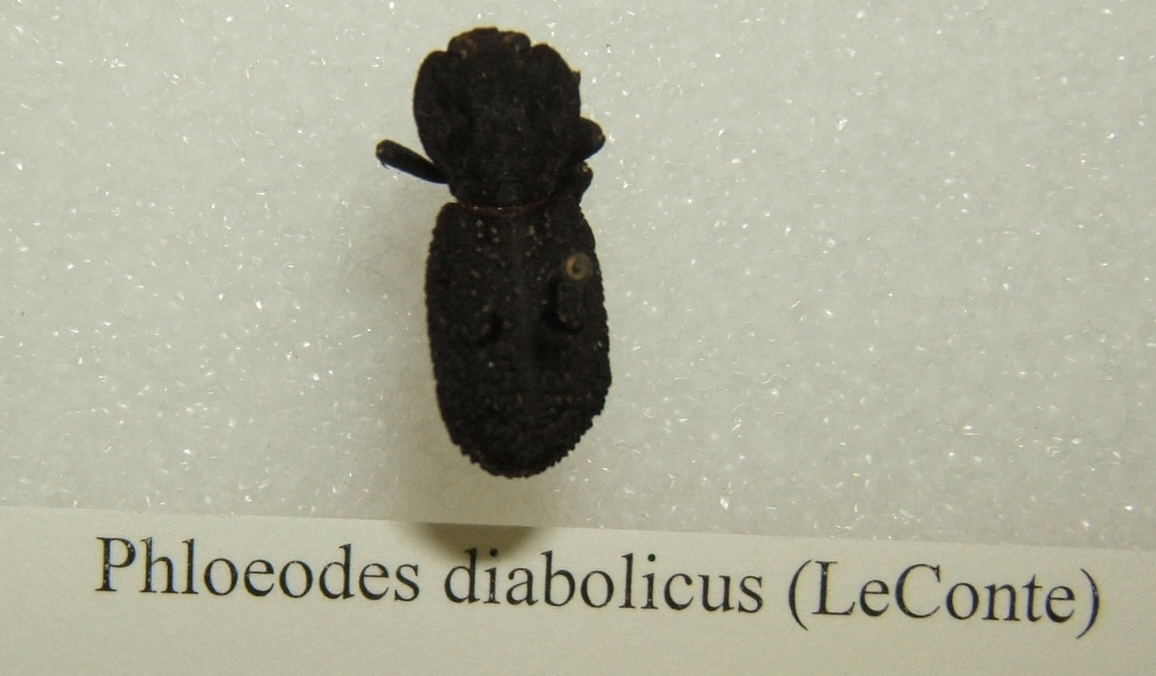 Scientists are fascinated by the formidable exoskeleton of the “uncrushable“ Diabolical Ironclad Beetle, which may have industrial applications for making materials with exceptional mechanical strength and toughness for use in aeronautics and construction.

An Amazing Species of Beetle

Researchers have found this beetle to have such a strong exoskeleton that they began to study its material to find ways of applying it in industry, construction, and aeronautics engineering.

The Diabolical Ironclad Beetle may have a name that has been lifted out of a superhero comic book or fantasy novel. Still, the fact is that its name is well-suited to its characteristics. It is a very tough insect with an exceedingly tough exoskeletal armor that can resist being stamped upon or even rolled over by something as heavy as an automobile. 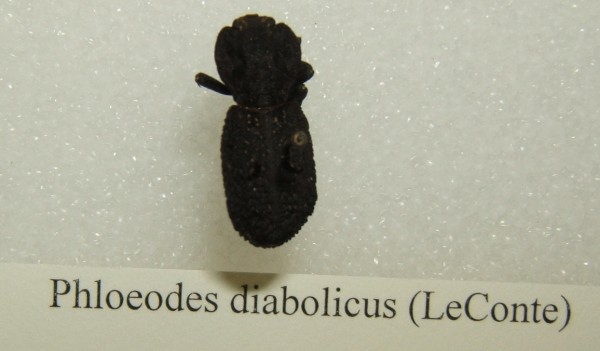 (Photo: Wikimedia Commons)
Scientists are fascinated by the formidable exoskeleton of the “uncrushable” Diabolical Ironclad Beetle, which may have industrial applications for making materials with exceptional mechanical strength and toughness, for use in aeronautics and construction.

The insect is scientifically known as Phloeodes diabolicus, and its range includes the United States and Mexico. Its habitats include the underside of rocks and under tree barks.

The beetle has one of the toughest exoskeletons of any known insect. Insect collectors in the past discovered the extraordinary strength of this outer covering when they tried to mount diabolical ironclad beetle specimens on boards using standard insect steel pins. The pins could not penetrate them and were instead bent and broke; they had to use a drill to successfully penetrate the material.

This beetle has lost its flying capability. To compensate for its inability to flee from harm through flight, it instead evolved its elytra (or its forewings) to become composed of a highly resistant material. This enabled it to withstand the pecking of birds that wanted to eat it.

It also has a behavior of feigning or playing dead, which is another strategy it uses against its enemies.

READ NEXT: Asian Hornet Warning: Spotted in Hampshire, Dangerous to Bees and Humans

The exoskeleton of this beetle is composed of interlocking joints that contribute to its formidable strength. Scientists investigated how this structure enables the beetle to withstand pressures reaching 149 Newtons, or a force approximately 39,000 times greater than its weight.

To this end, they conducted a study that they published in Nature, providing information on how we can create more rigid materials that can be useful in the aeronautics and construction industries. The research was led by the University of California in Irvine, professor David Kisailus.

Their study could pave the way to creating crush-resistant and impact-resistant rigid materials with various uses.

The research team conducted spectroscopy, mechanical testing, and microscopy to determine the secrets of the series of jigsaw-shaped interlocking joints comprising the beetle’s exoskeleton. They tested the capacity of such an interlocking structure to join various materials like metal and plastic.

The research team creates a series of composite and metal joints patterned from the beetle’s exoskeletal structure. The study showed that the designs provided an enhancement of the materials’ toughness and strength.

Studying the formidable exoskeleton of this “uncrushable“ Diabolical Ironclad Beetle can greatly improve many industrial applications, including aeronautics and construction.

READ NEXT: Honeybee Pollinators of the Almond Industry Experience Die-Offs by the Billions

Check out more news and information on Ecology and Biodiversity on Nature World News.

Is Your Red The Same as My Red?
UK Civil Society Calls on MEPs to Halt Approval of “Green” Finance List
Looking beyond Landsat 7
USGS Raises Volcano Alert Level in Mt. Gareloi Due to Increased Seismic Activity
Cramer says meme stocks ‘should be offered at the casino,’ not on Wall Street