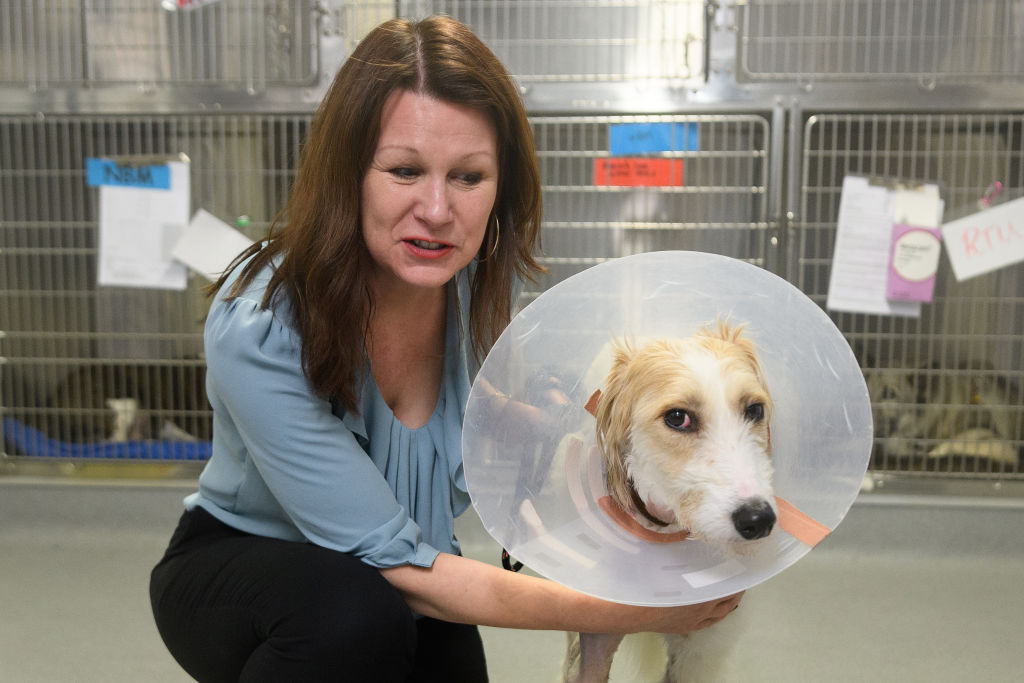 Animal sentience is considered a very touchy topic, but a coalition of about 50 animal charities are looking to use it in a science-backed report that could lead to a vast improvement in animal welfare laws in light of the country’s recent break from the European Union.

The report is called Action for Animals and it will provide research and data that will drive policies enforcing better treatment of animals in the UK (while also contributing to the efforts of conservationists worldwide).

Among its notable findings include the prescribed sizes for farm animal enclosures, as well as why most British homes are not fit for housing exotic animals (especially primates). The report will also contain information that could hopefully convince lawmakers to finally ban the import of exotic animals as well as animal trophies from overseas big game hunts.

In terms of long-term goals, the experts cited in the report all agree that prevailing attitudes which put a low priority on animal welfare and the environment often lead to degradation, poor quality of life as well as an increased spread in zoonotic diseases. It makes a stern case that animals can think and feel independently, and asserts that there is more to be gained by improving their relationship with humans.

In total, the report will have 40 recommendations that cover the welfare of animals in all areas (from pet ownership to livestock treatment). By all accounts, it is a determined effort by experts and advocates to show everyone that animals are sentient enough to deserve consideration of both their physical and mental well-being. (It has been reported that even the Queen herself will be speaking about the importance of the animal sentience laws in an upcoming speech.)

Britain’s independent stand for the rights of animals

The report has interesting ties with Brexit as well. Even today, the move to depart the European Union has been met with much skepticism from environmental protection advocates. The adoption of more independent, pro-environment laws was a common promise from Brexit proponents but many critics still think such initiatives lack teeth.

Currently, the report has in fact resulted in the government releasing its own Action Plan for Animal Welfare. In its own official statement, the plan aims to present Britain as a first among nations when it comes to the promotion of animal rights.

The move is also a subtle critique of the EU’s own record in the area, as its own research regarding the welfare of animals is seen as laggard yet still autocratic over its control of its member states’ environmental policies.

On the other hand, many are still fearing that having more independent control over standards could still lead to abuse or negligence. That is why advocates continue to watch out for any sign of legislative relaxation on bans that could once again contribute to the mistreatment of animals. But hopefully, with the legal acknowledgement of animal sentience, there is now a stronger baseline for future laws to stand upon.