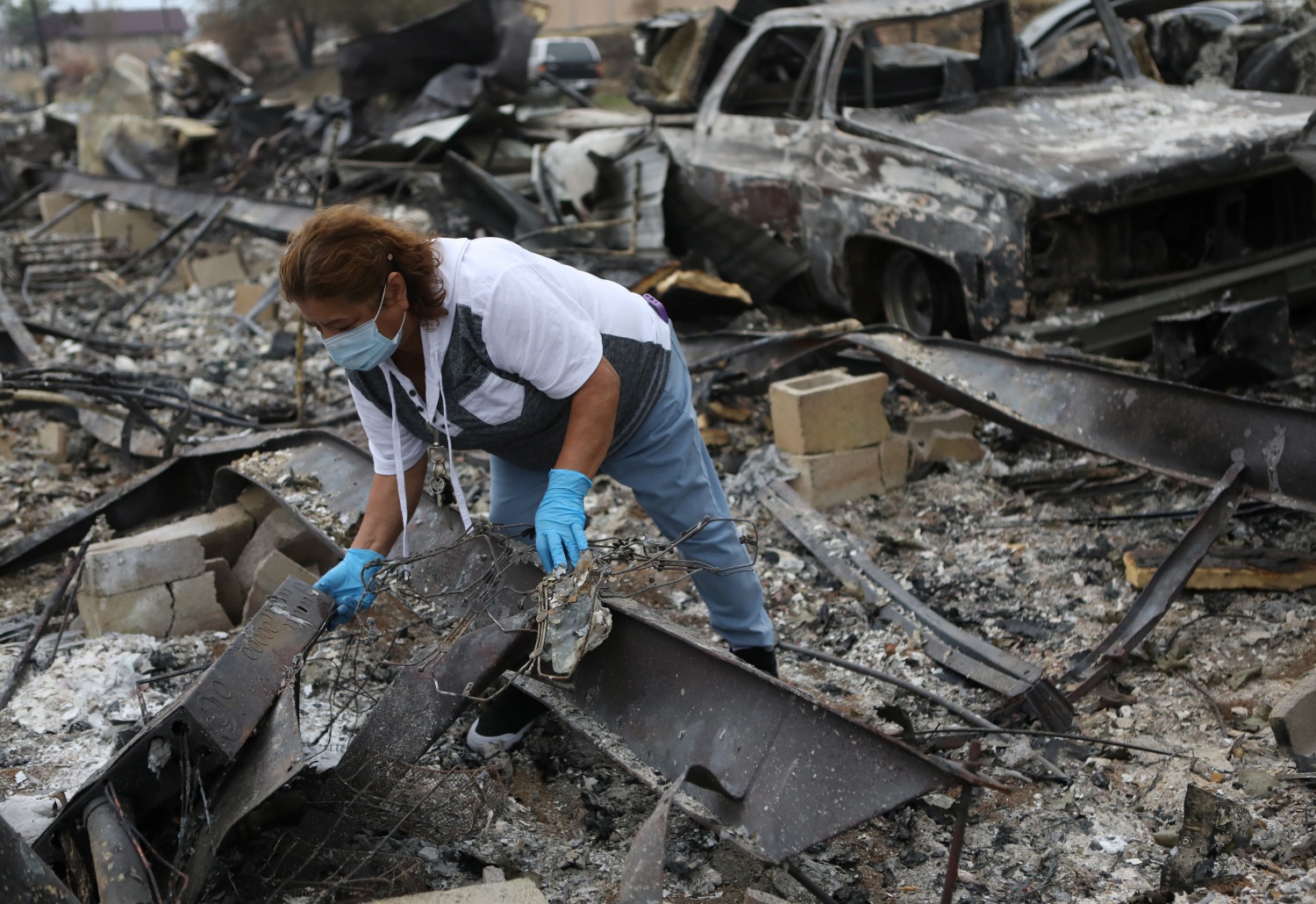 It is said that many residential areas in the Western US are at risk for wildfires, yet they are usually undisclosed to buyers by real estate agents, the sellers, and the government.

Last August, Jennifer Montano, and her family lost their home in Vacaville in California from the LNU Lightning Complex fires, so-called because they were named after Cal Fire, of the Sonoma and Lake-Napa (Fire Protection) Unit or LNU.

Their house was just one of over 10,000 infrastructures that were burned by the blazes, which reached record levels this year in the Western US.

Jennifer went back to their house with her two kids after it has burned to mere ash, together with rubble lying all around the property. After pulling up in what used to be their driveway, they started inspecting the remains of their abode.

As with many other fire victims, almost everything became unrecognizable, including their appliances, especially their other possessions. Nothing much beyond one or two objects remained salvageable. 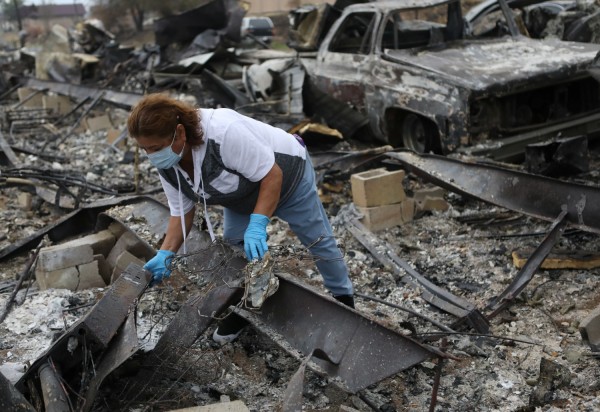 (Photo: Reuters Connect )
Maria Arevalo searches for items to salvage in the remains of her burned home in a largely Latino neighborhood that was destroyed by a wildfire that came through the area in Phoenix, Oregon, U.S. September 22, 2020. REUTERS/Jim Urquhart

Evacuating in the middle of the night

The Montano’s left their home after emergency responders went to their place and told them that they only had ten minutes to go. The fires were fast approaching.

They did not even have time to pack.

The family has lived in the area for seven years, attracted to the surroundings with oak trees and grassy hillsides. They never thought that a wildfire would affect them.

In the years that passed, wildfires burned many parts of the state, and they planned for a possible evacuation. They did not expect the level of devastation they would encounter.

According to Ryan, they could only take little because they can’t bring everything with just one truck.

Like Ryan’s family, many millions of others decide to live in areas susceptible to wildfires. Yet, they are not being warned at all regarding the risk, not the government, not their seller, and not the real estate agent.

Nearly 60 million houses lie within one mile from wildfire areas as recently as 1992 to 2015. With the influence of climate change, there are increased risks of homes being burned and blazes getting larger, more frequent, and consequently more devastating.

The West has a long history of natural and manageable wildfires, but climate change is a real game-changer.

No obligation to disclose

Most states do not oblige sellers to disclose wildfire risk to people who buy and rent homes. Two states are an exception, but the disclosure comprises of only two small lines of inconspicuous text easily missed in hundreds of documents received by buyers.

To save or lose one’s life and one’s home requires that pertinent information be disseminated. If homeowners know that their area is a wildfire risk, they can make preparations for evacuating. They can fire-proof their homes, eaves, and roofs. They can maintain the growth of flammable vegetation to a minimum. They can do much more.

This may mean the difference between getting one’s real estate in many Western US residential areas burned to a crisp by wildfires or leaving it essentially intact and still livable.

Check out more news and information on Wildfires on Nature World News.