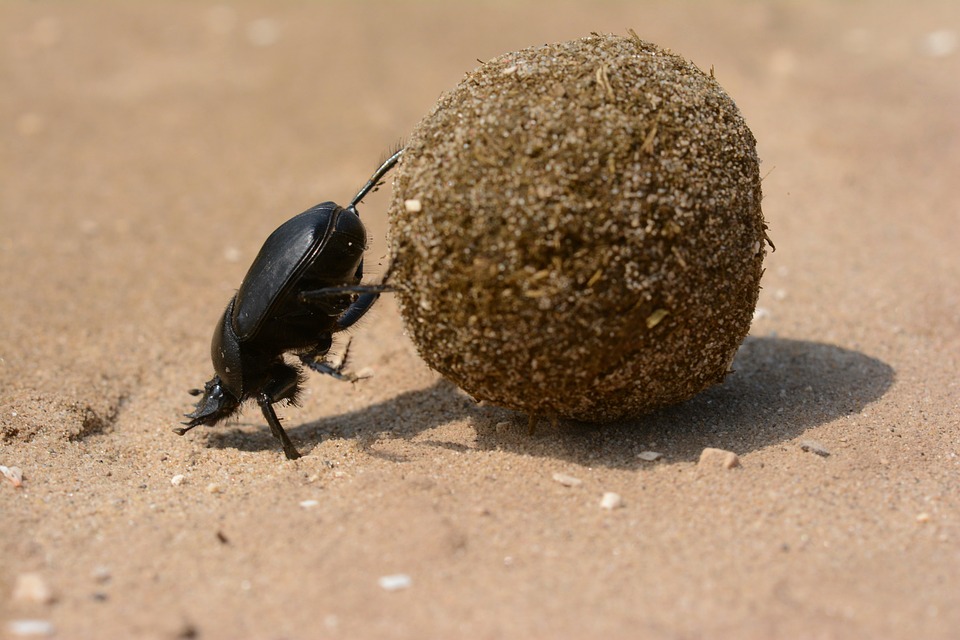 Animals come in all shapes and sizes. They come in many feats and forms. From the biggest whales to the smallest insects, each creature got its own abilities to survive this ever changing planet.

Given that all animals have a trick or two under their sleeves, they don’t have it equal, though. In some instances, some are tougher than others.

Tougher, how? For their ability to survive extreme environments or challenging conditions. They also have a distinctive adaptation that helps them to take on these tasks.

For a number of factors, the species featured here are considered tough, from how easily they can protect themselves against bigger predators to their ability to withstand high temperatures. You may be shocked by the species that are considered the world’s toughest creatures. 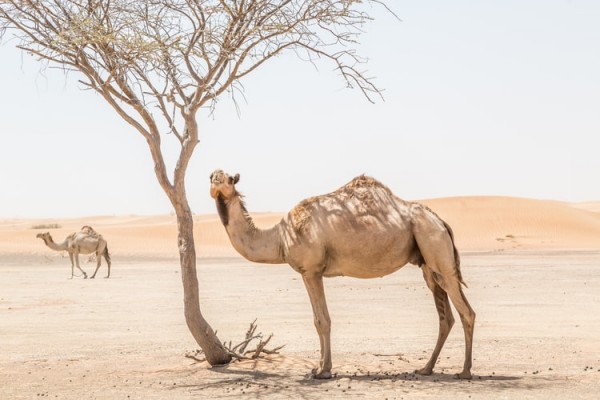 In Africa, Asia and parts of the Middle East, camels survive in the harshest deserts’ sweltering temperatures. In the summertime, these drylands have temperatures of more than100 degrees.

To remain hydrated, they must drink a lot of water. In just 13 minutes, they will drink up to 30 gallons of water! Not much sweat is released by Bactrian camels, so they can conserve water. Such camels have two humps of stored fat that can be converted as needed into food and water (as opposed to the dromedary camel, with only one hump). Without having to refill their supply of water, they can live for six or seven months. 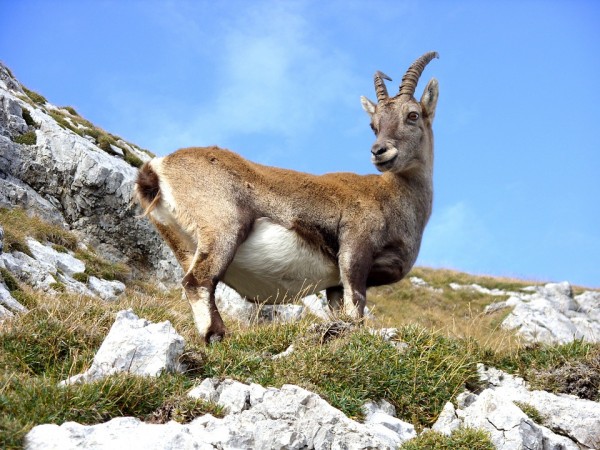 A hoofed animal native to North America is the mountain goat (Oreamnos americanus), also known as the Rocky Mountain goat.

The best rock climbers on Earth are these cliff climbing goats.

There are the greatest climbers in the world and, thus, genuinely enigmatic prey. They have a padded bottom to grip their cloven hoofs on snow, ice, and particularly rock faces, including those that seem to be challenging to climb. Mountain goats (which are probably more closely related to antelopes than goats, by the way) can hop 12 feet and acclimatize to both high and low temperatures. They’ve got cool beards as well. 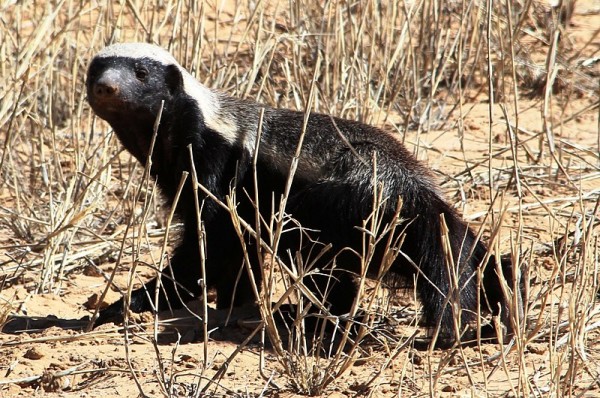 iA list of the world’s toughest species won’t be complete with an appearance from the infamous honey badger (Mellivora capensis). These relatively small-statured animals aren’t just strong; they are also insanely brave. So brave that it’s borderline terrifying. When confronted by a predator, it would not back down, even in front of the apex lions or leopards!

A honey badger weighs between 13 and 30 pounds and is about three feet tall. It has a small, robust body, and its front paws have long claws. To dig holes and combat predators, it uses these paws. This tough animal has sharp teeth and can bite a predator that has caught it by whirling about. In addition, an odor strong enough to make a predator flee may be emitted by a honey badger. There is less concern over the survival status of honey badgers because they have proven to be capable of defending themselves. 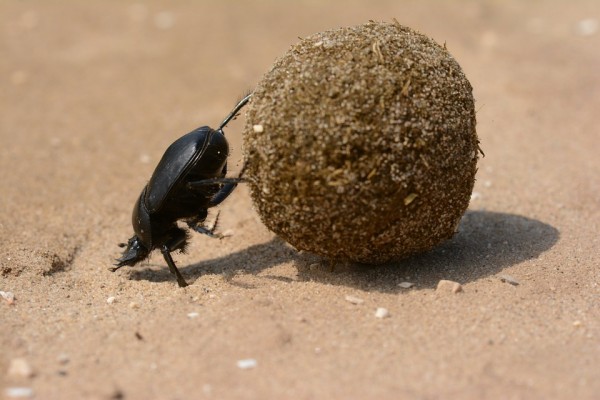 A Dung Beetle (Scarabaeus viettei) weighs less than 3.5 ounces and is just 3 to 4 inches long, but it can move a ball of dung (poop) that is 200 times its own weight.

Except for Antarctica, this bug lives on every continent. They can survive in deserts and forests. These insects find a pile of dung, roll it, bury it in another field, and then eat the dung or lay eggs inside it.

Tardigrade, also known as the water bear or moss piglet, is one of more than 1,100 free-living species of tiny invertebrates belonging to the Tardigrada phylum. They are known as close relatives of arthropods (e.g., insects, crustaceans).

If you’re searching for the toughest in the animal world, you don’t need to go deeper than tardigrades. These eight-legged animals can withstand fire, cold, and space vacuum extremes. The extraordinary resistance of tardigrades is due to their capacity to live without water anywhere they are found-the Himalayas, ocean abysses, volcanic mud, or chilling in Antarctica. The animals enter a state called ‘cryptobiosis’ under intense heat, dehydrating themselves and protecting their cells with special proteins and sugars.

ALSO READ: Are Animals Shrinking for their Survival?

For the latest news from the animal kingdom, don’t forget to follow Nature World News!

Saudi Arabia and Russia are at loggerheads again, but OPEC meeting ‘unlikely to ruin the oil party’
EGEB: Moscow will have 1,000 electric buses by the end of 2021
Okinawa’s 62 mph Oki100 light electric motorcycle teased ahead of launch
Meet Hanako, the World’s Oldest Koi Fish That Lived Up to 226 Years in Japan!
Major physics society won’t meet in cities with racist policing record