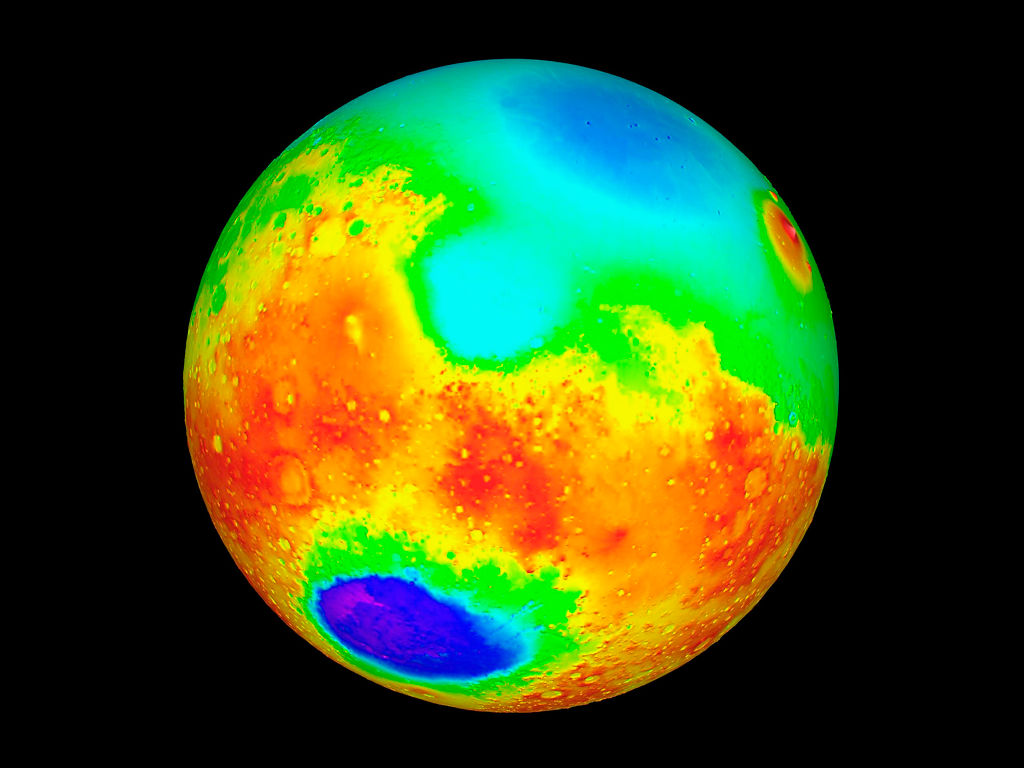 A scattered evidence of volcanic eruption on Mars’ equatorial plain some 50,000 years ago raised a possibility of life on the planet.

A study led by David Horvath of the Planetary Science Institute presented evidence of geologically recent explosive volcanism in Elysium Planitia, where studying the deep Martian interior was most feasible. The study highlighted the deposit to be the youngest volcanic product to be discovered on Mars and its age contributes greatly to observing seismicity by InSight.

An image of the Cerberus Fossae, a lava-crusted region of Mars, as seen by the Mars Reconnaissance Orbiter (MRO) identified the scattered rocks and volcanic ashes can be traced back to a recent eruption, so recent that humans already existed at the time. The latest piece of evidence led researchers to believe that the Cerberus Fossae may still be volcanically active, which means life on the planet may be possible.

In the past 500,000 to 2.5 million years ago, lava flows and volcanic activity on Mars have been prominent in the Cerberus Fossae, where previous eruptions and tectonic movements have been recorded by satellites orbiting Mars. These activities happened so long ago that no evidence proved Mars as still volcanically active. Which is why the data obtained from 50,000-year-old debris was considered as “the youngest volcanic deposit yet documented on Mars,” said Horvath.

Horvath and his team used high-resolution satellite photos and images of the deposits taken in several different wavelengths, outside the spectrum of visible light, to determine the age and further understand its properties, composition and distribution. Findings say the eruption produced 8-mile-wide, smooth, dark deposit surrounding a 20-mile-long volcanic fissure. Further investigation reveals the eruption was identified as a pyroclastic eruption, a large explosion of magma caused by expanding gases, rich in a mineral called pyroxene.

Another evidence of volcanic activity in Cerberus Fossae was the several dozens of  Marsquakes on its Martian grounds, recorded since 2018. Through NASA’s InSight lander, investigators were able to locate its epicenter which was reported to be close to Horvath’s volcanic deposit, about 1,600 kilometers away.

The Marsquakes’ behavior was said to have come from a magma flowing deep beneath the Martian surface, which could also mean one thing: ‘Mars is not a dead world but an active one.’

Data still needs to be collected consistently in order to safely say life is indeed possible in Mars.

Bruce Banerdt, principal investigator on NASA’s InSight Lander, said that Mars is still volcanically active in geologic terms. Geologists who have been studying craters for a long time believe that the Martian surface may have been struck by ancient meteors which compressed its grounds and rebounded as if there was ice lying not far beneath the surface. The heat from magmas can melt ice and make water aquifers, which means it can be a potential habitat. In addition, extremophile microbes might have flourished when the magma chamber beneath Cerberus Fossae erupted 50,000 years ago, and could still be around.

Horvath considers the Elysium Planitia as “definitely one of the top places to go to look for life at present or well-preserved life in the possible recent past.”